The season finale of ABC’s hit game show revival of To Tell the Truth airs this Tuesday, April 26th, and we’ve got an exclusive clip of the magical finale. Panelists Cynthia Erivo, Donald Faison, and Iliza Shlesinger are trying to figure out “Who was a munchkin in The Wizard of Oz?” That’s right, one of the three contestants was in the classic MGM film when they were a child. Fun fact, Cynthia Erivo will be heading to Oz herself as Elphaba in Universal’s big-screen adaptation of the Broadway musical Wicked, which tells the story of the witches of Oz before Dorothy arrived.

To Tell the Truth, hosted by Anthony Anderson, is a modern reboot of the 1950s classic game show produced by Fremantle. A panel of celebrity contestants is presented with three guests claiming to have done the same thing, but only one of them has been sworn: “To tell the truth.” They earn points for figuring out who has the real claim to fame among the trio and compete to take home the grand prize, a statue of Anderson’s Mama Doris, who presides over every episode. 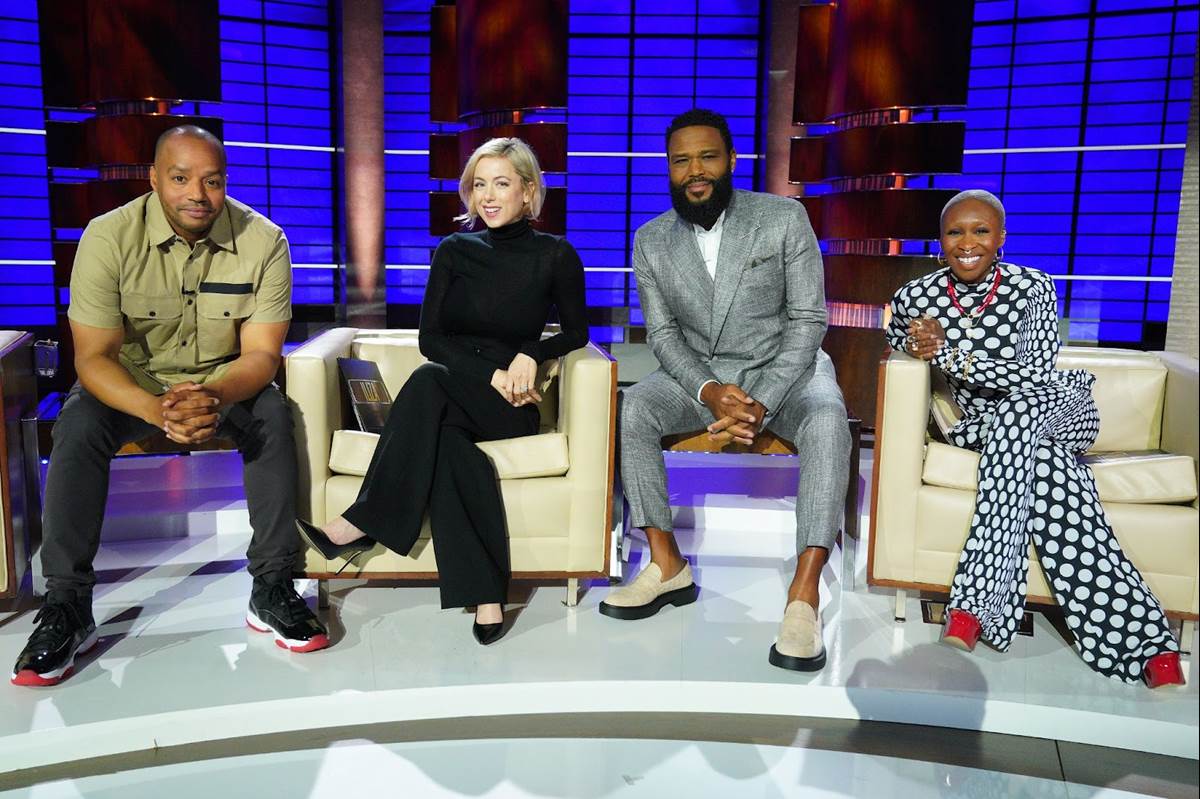 To Tell the Truth airs Tuesdays on ABC at 10/9c. New episodes are available on-demand and on Hulu the following day.