Just as things seemed to settle down a bit for Peter Parker, Zeb Wells and John Romita Jr. are here to shake things up once again. A brand new start for your friendly neighborhood Spider-Man means a whole new set of problems for poor old Peter Parker.

“The Amazing Spider-Man #1” gives us a fresh start for Spidey, coming off of the end of the Beyond Era. Things are very different this time around. For starters, everyone seems to have a problem with Peter these days and we don’t know why. 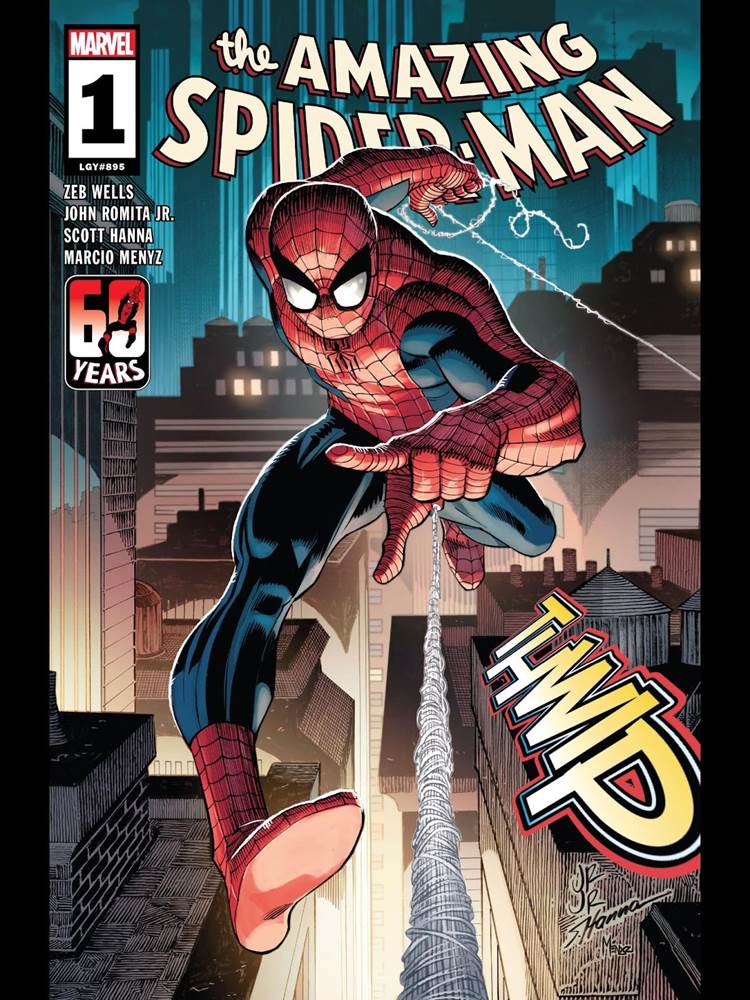 The only information we get to kick off this new story is that somewhere outside York, Pennsylvania, Peter went through something very dramatic that saw him on his knees, screaming in pain in some sort of crater. It’s clear this wasn’t the result of your average baddie fight.

Now, six months later, everyone seems to have a problem with Peter, even Aunt May. The thing is, we have no idea what he did. Sure, he he has a history of missing appointments and just generally being kind of aloof, but he’s never been shut out quite like this.

And to make matters worse for Spidey, New York appears to be on the doorstep of a major gang war. The vacancy left by Wilson Fisk has left some questioning the power of some of the other crime bosses in town, like Tombstone for example. And with the arrival of the Rose, a major power struggle is about to ensue. 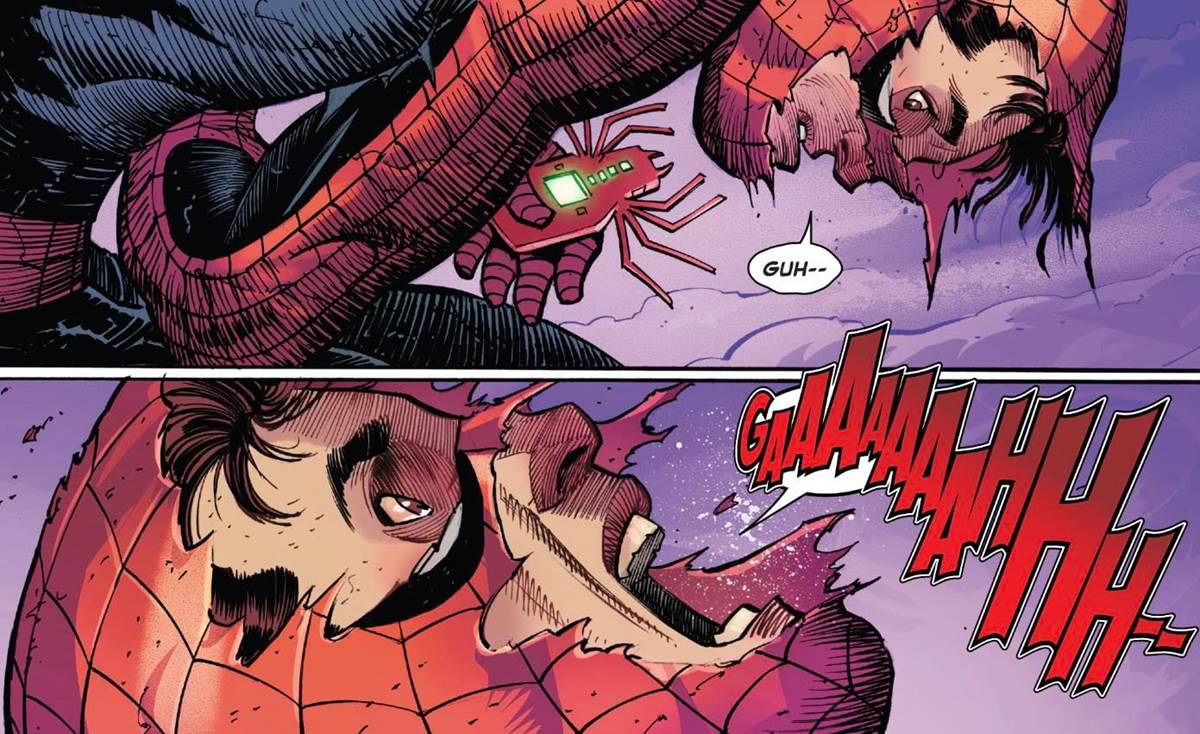 The first thing that stands out about this first issue is the mystery element. What did Peter do?! The comic grabs you right in the first couple of pages with Aunt May confronting Peter. Friends have been at odds with Peter more often than not, but never Aunt May. Not like this.

That mystery eeps you invested in the story because you need the answers to these questions. And Peter’s apathetic attitude toward patching things up with those around him and the whole situation in general only makes that need for answer even greater. While this first issue doesn’t lack Spidey action, it’s the Parker story that really gets you hooked. And speaking of that Spidey action, this arc seems to be featuring a refreshingly simple story with street-level villains. No more demons resurrecting ghosts from Peters past or evil corporations with a mutated sandwich department.This story takes us back to the days of Spider-Man swinging around New York and webbing up the underworld of the city’s organized crime.

And the cherry on top is the fact that we still get the same old Spidey. Peter has clearly been through some stuff and he doesn’t appear to be in the mood to patch things up with anyone (except maybe MJ), but once he puts on that mask, he’s right back to thwippin’ and quippin’ like the web-head we know and love. 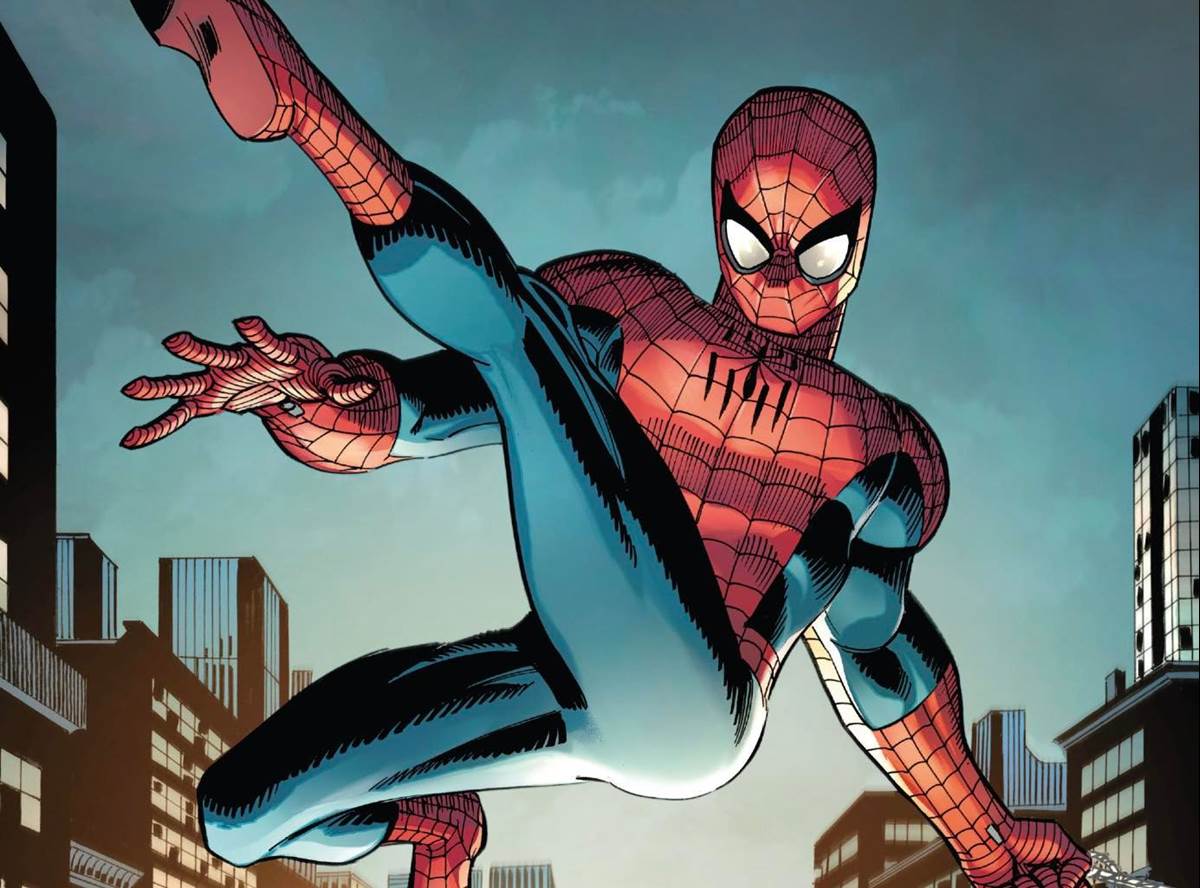 You can check out “The Amazing Spider-Man #1” now.