The Chase…is (back) on. This week, ABC’s game show that pits teams of contestants against trivia all-stars returns for its third season. And, keeping up with what’s becoming a tradition at this point, the new season brings some new faces. 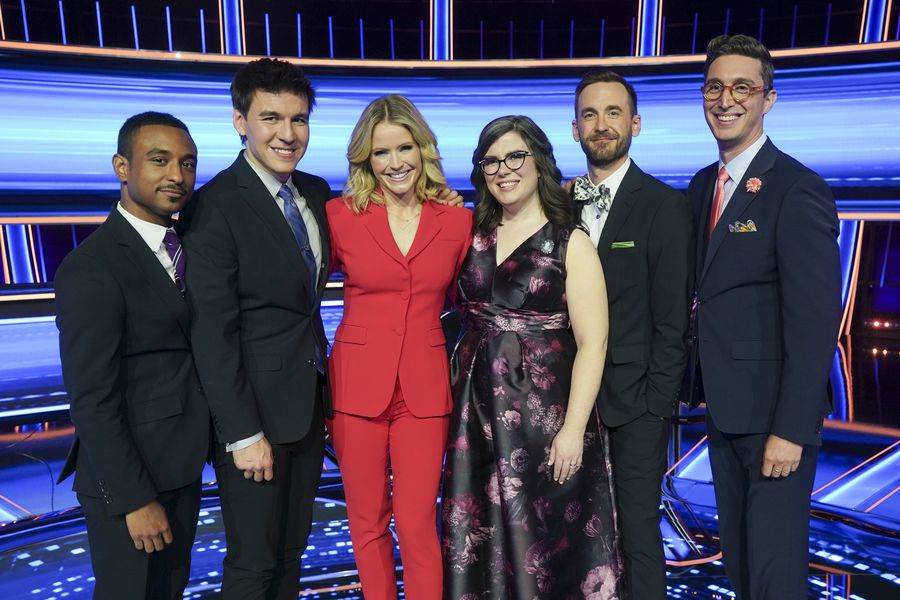 For season three, Victoria “The Queen” Groce, Buzzy “The Stunner” Cohen, and Brandon “The Lightning Bolt” Blackwell join as Chasers alongside returning veterans James “The High Roller” Holzhauer and Brad “The Buzzsaw” Rutter. Additionally, host Sara Haines does indeed return to play quizmaster and intermediary between the Chasers and the Chasees. Meanwhile, it seems that “The Professor” Ken Jennings is taking the season off (likely due to his continued guest hosting duties on Jeopardy) as is last year’s addition Mark “The Beast” Labbett.

Of course, new Chasers in the hot seat also means new Chasers chilling back in the lounge and offering their occasional commentary during the show. This has been one of my favorite aspects of the series since it began, so it’s nice to mix it up with even more perspectives as the game unfolds. That said, Holzhauer’s Vegas-minded predictions and bets continue to be standout insights.

To start the season off, viewers will get their introduction to The Lightning Bolt, Brandon Blackwell. I won’t spoil how he fared, but you can imagine that he definitely demonstrates how he earned his spot (and nickname for that matter). Naturally, Blackwell also shows a knack for those delightfully dismissive burns that his fellow Chasers have been known to issue to contestants after their Cash Builder rounds and while unveiling their offers.

While the rest of the game largely operates like it did last season, one minor update appears to be that contestants now choose whether they’d like to receive questions from Set A or B. I don’t recall this aspect of the game from previous seasons, but it doesn’t amount to much of a change overall. Basically, the Cash Builder denominations are the same, the steps to the Chase are the same, and the Final Chase format remains intact.

Although viewers might not be as familiar with some of these Chasers as they were the original three Jeopardy GOATs that this incarnation of the show premiered with, they’ll surely learn to love them — or hate them in a good way — as each makes their Chase debut. In all, The Chase is just as thrilling as ever and makes for some exciting television for game show lovers. 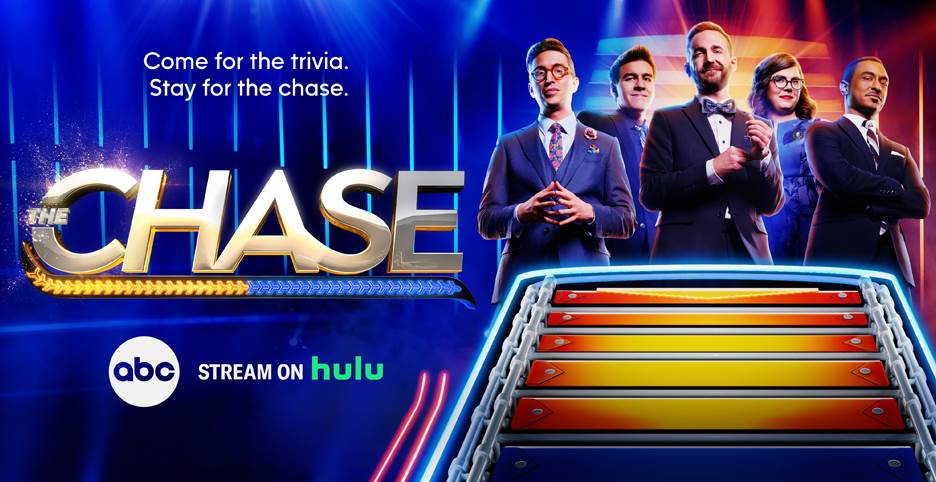 Season 3 of The Chase begins May 3rd and airs Tuesdays at 9 p.m. on ABC. You can also stream the show the next day on Hulu.