Doctor Strange in the Multiverse of Madness was absolutely wild! So much just happened in this movie, including a whole boatload of surprises. And of course, the film comes complete with two post-credits scenes. If you haven’t seen the film yet, now would be a good time to stop reading and go buy a ticket.

Doctor Strange in the Multiverse of Madness follows the typical Marvel format of one mid-credits scene and one post-credits scene. Only one of them though is potentially hugely impactful for the future of the MCU. 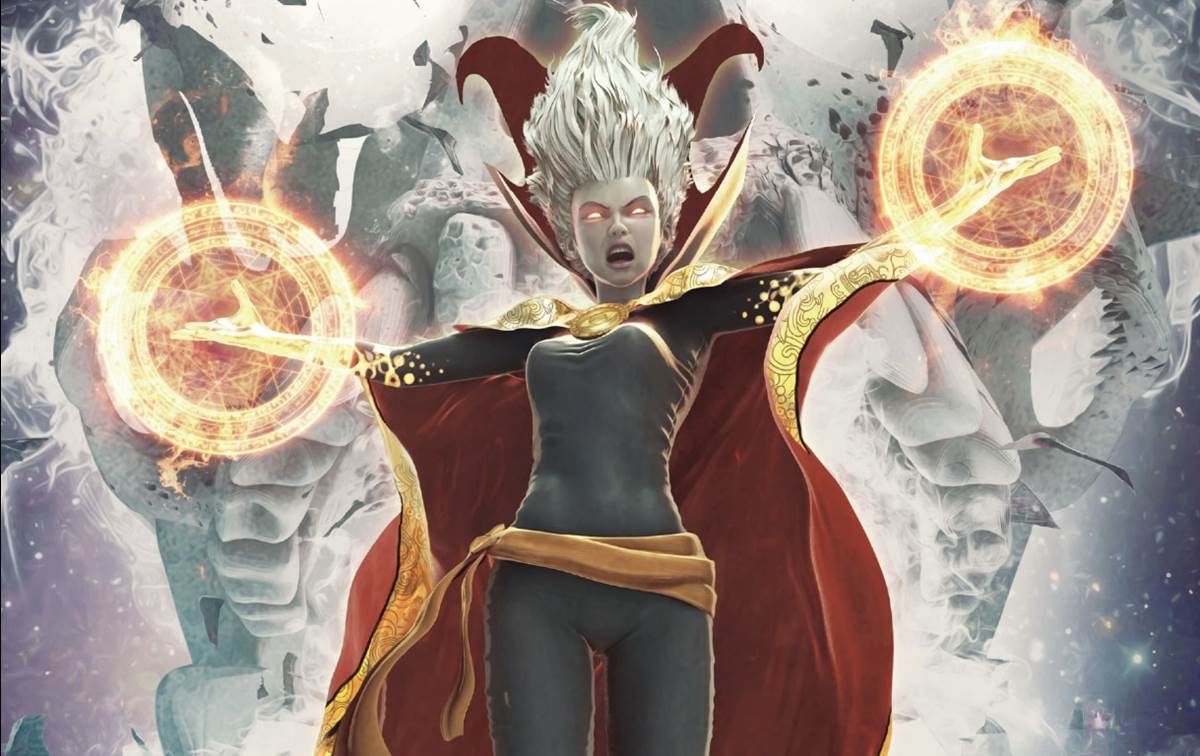 Strange is walking in New York when he is surprised by a woman in purple. The woman, played by Charlize Theron, is not named in the scene but the credits reveal her to be Clea. She tells Strange that he has cause an incursion and she uses a magic blade to slice open a portal to another dimension. She invites him to help her save the multiverse and he agrees before the two of them step into the portal.

Sho who is this mystery woman? Clea first appeared in the comics in “Strange Tales #126” all the way back in 1964. Since then, she has been a friend and eventually even the wife of Doctor Strange. She is, believe it or not, the niece of Dormammu. That’s right, she is of the Faltine, the giant other-dimensional energy beings born of magic. She even rules the Dark Dimension for a time and, after the death of Doctor Strange, becomes the Sorcerer Supreme. 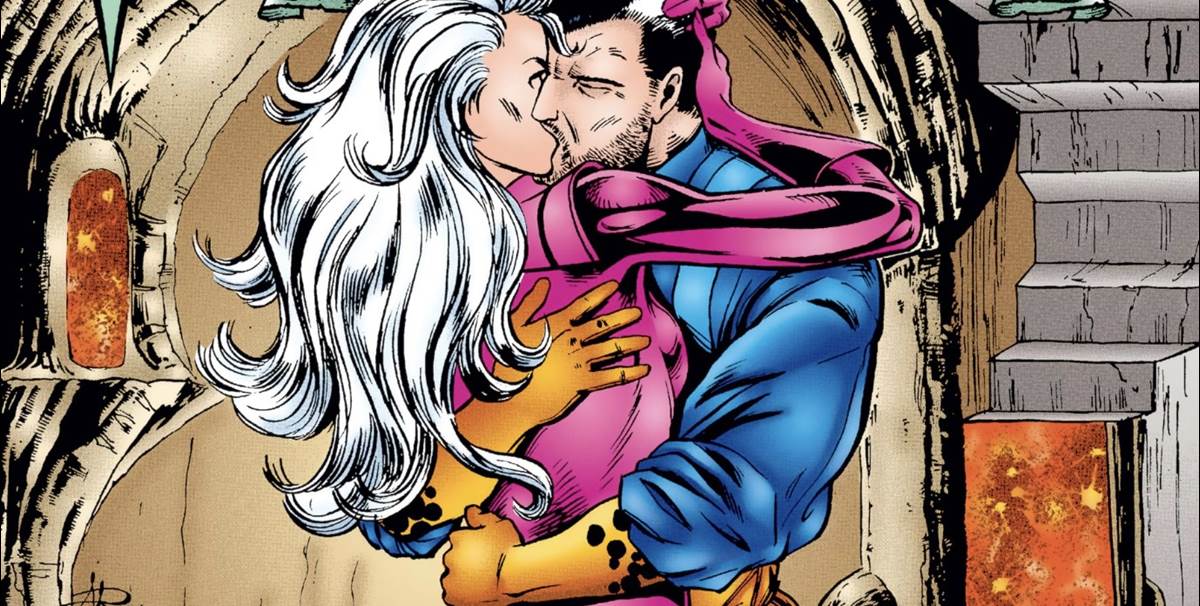 There are a lot of questions as to how she’ll be used in the MCU at this point though. One of the big story arcs of this film was Strange moving on from Christine Palmer, after learning that it really didn’t work out for them anywhere in the multiverse. So, perhaps this is the new romantic angle for Doctor Strange in the MCU.

Make no mistake though, Clea is so much more than just a love interest. She is a real player in the marvel universe. With some serious power. Cleary, if she eventually becomes Sorcerer Supreme. It seems as though they have some more multiversal traveling in the plans for the future and the Dark Dimension might have a big role to play as well.

It’s also worth noting that the term “incursion” is used to describe the collision between two universes in the popular 2015 “Secret Wars” story arc. This could be nothing, but it is a bit of a tease that this comic story may be on the radar foe the MCU. 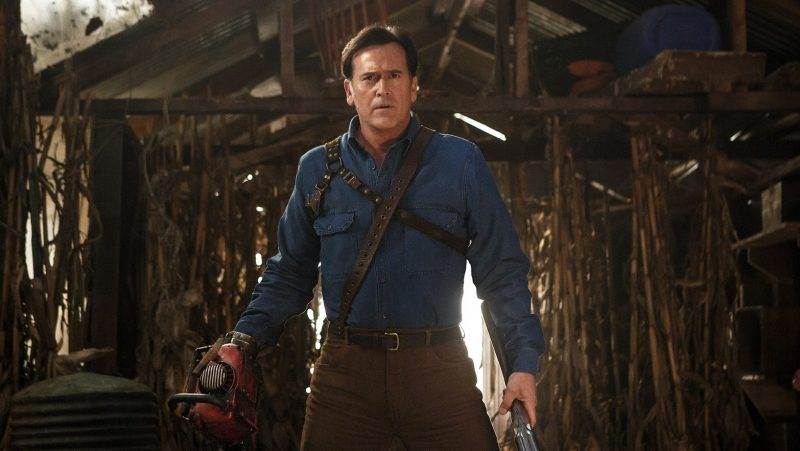 The second post-credits scene was nothing of not for the larger MCU, but rather just a joke tacked on to the end. Bruce Campbell’s “Pizza Poppa” character returns from earlier in the film and finally stops punching himself after Strange’s spell wears off. Celebrating, he looks directly into the camera and exclaims “it’s over!”

This joke goes deeper than just the surface though. Campbell and director Sam Raimi have worked together on several projects, including the wildly popular Evil Dead franchise (which coincidentally has a lot to do with an evil book). The actor even appeared in all three of Raimi’s Spider-Man films, in three different roles.

Doctor Strange in the Multiverse of Madness is now in theaters. Check out Mack’s review of the new Marvel film.