Magic is the brand this week on Disney+ with the fantasy hybrid competition series The Quest streaming now and a gender-flipped contemporary adaptation of Cinderella streaming May 13th, Sneakerella. Whatever you choose to stream, we hope it’s magical.

The Quest – All 10 Episodes 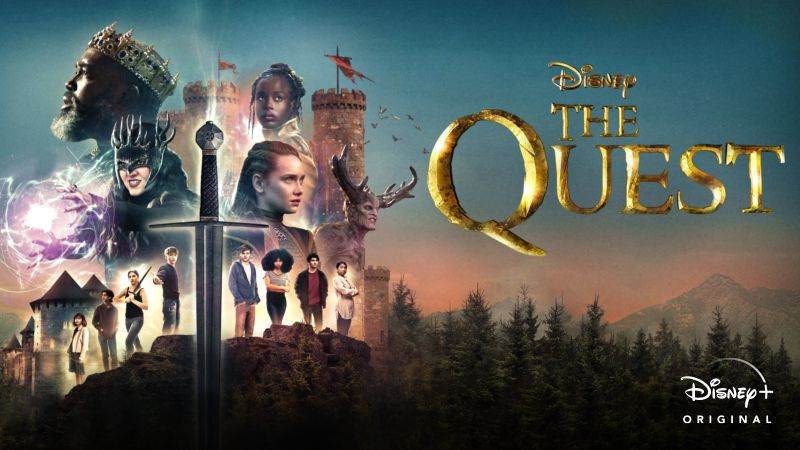 “Brought to the screen by the Academy Award- and Emmy-winning teams behind The Lord of the Rings, The Amazing Race and Queer Eye, The Quest is a ground-breaking, immersive, hybrid competition series that drops eight real-life teenagers (Paladins) into the fantastic, fictional world of Everealm, where they must save a Kingdom by fulfilling an ancient prophecy. Throughout the eight-episode series, these heroes are immersed in a fantasy world come to life complete with a castle, royals, ethereal Fates, all forms of mystical creatures and a Sorceress intent on destruction and power.” 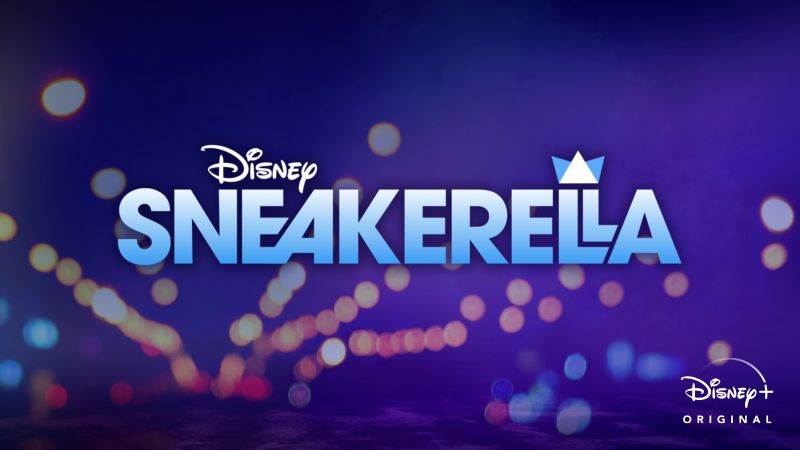 “Set in the vibrant street-sneaker subculture of New York City, Sneakerella is a high-energy, music-driven movie that puts a contemporary twist on the “Cinderella” fairy tale. El is an aspiring sneaker designer from Queens who works as a stock boy in the shoe store that once belonged to his late mother. He hides his artistic talent from his overburdened stepfather and two mean-spirited stepbrothers who constantly thwart any opportunity that comes his way. When El meets Kira King, the fiercely independent daughter of legendary basketball star and sneaker tycoon Darius King, sparks fly as the two bond over their mutual affinity for sneakers. With a little nudge from his best friend and a sprinkle of Fairy Godfather magic, El finds the courage to use his talent to pursue his dream of becoming a 'legit' sneaker designer in the industry. El is now ready to lace up and dream big.” 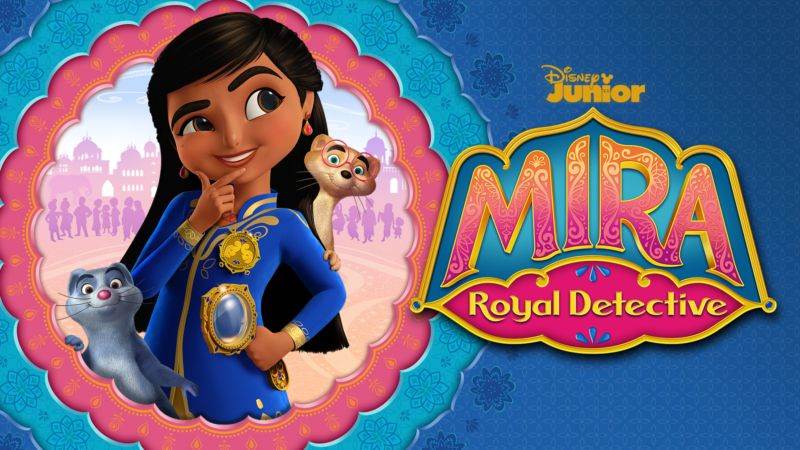 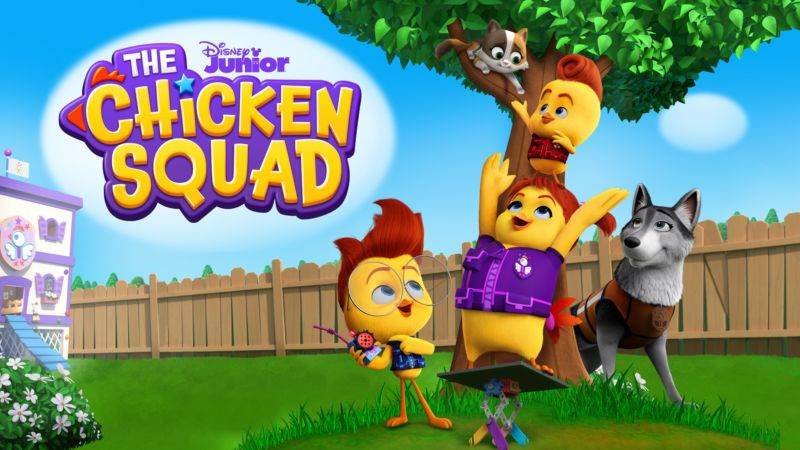 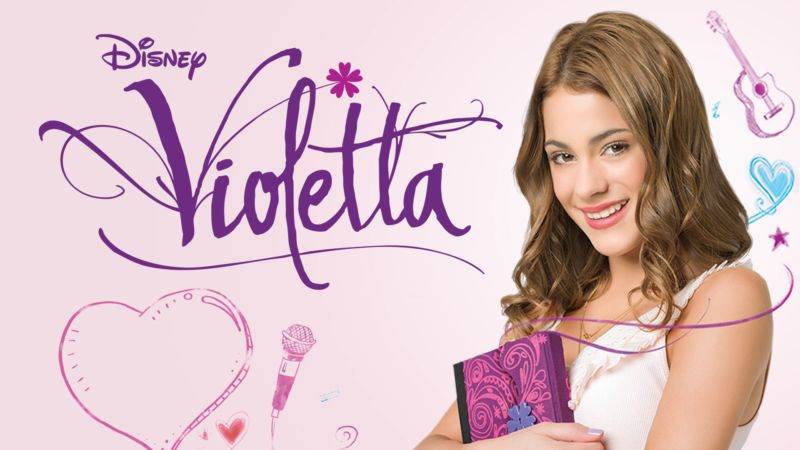 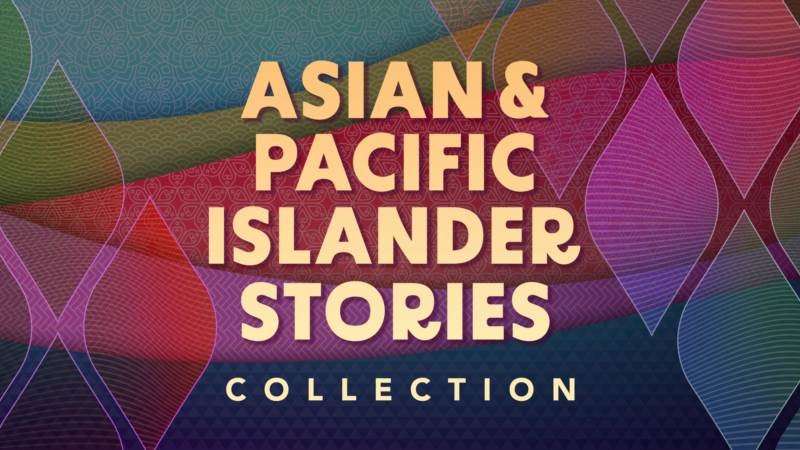