Doctor Strange in the Multiverse of Madness was filled with some absolutely wild action and just some general craziness. Oh, madness. It was right there. But what will the consequences of that action actually mean for the MCU going forward? It’s possible this movie won’t exactly have the impact that you might be thinking it will. 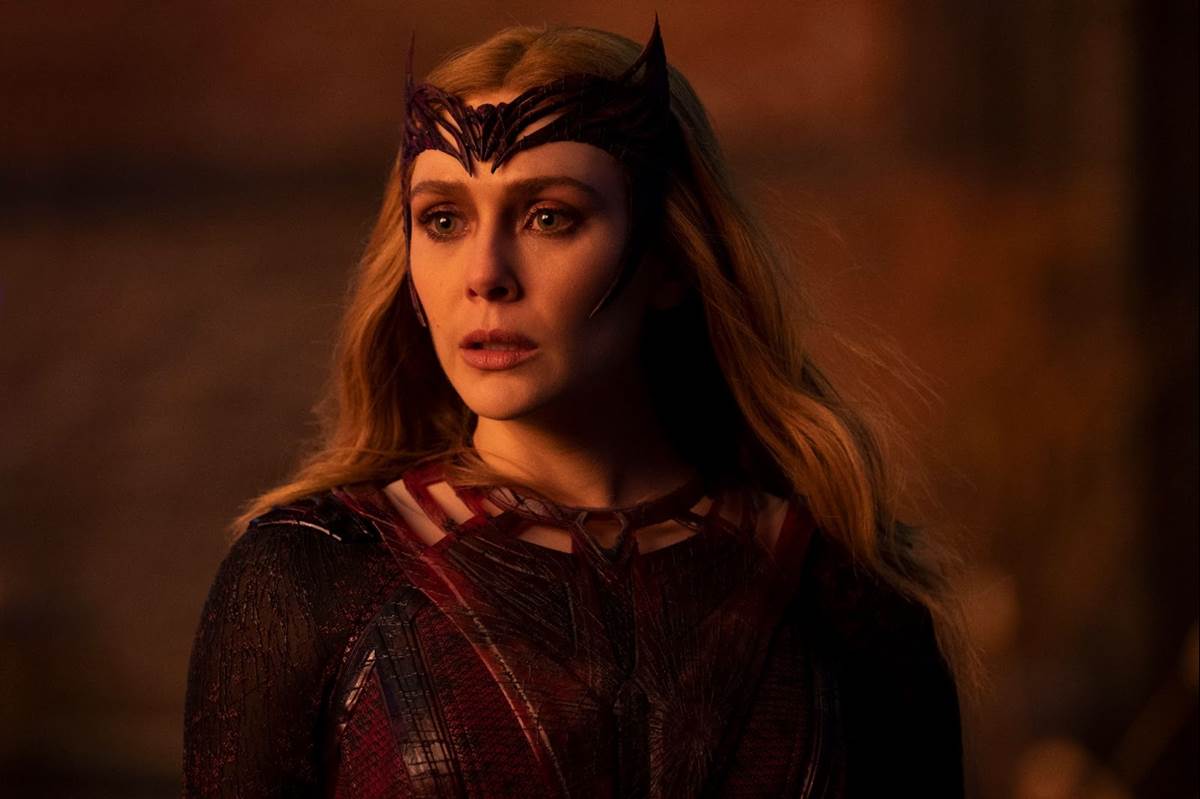 In my experience with this movie and the reactions of those around me, audiences don’t seem to fully have a grasp on the concept of the multiverse. And while I won’t claim to be an expert on the concept of an infinite reality in which any and all things are not only possible but are actually a certainty, I do have an idea of how Marvel’s multiverse tends to work.

A conversation I overheard on my way out of my first viewing of the film went something like this:

Person 1: “So I guess that’s it for Reed Richards and Charles Xavier.”

Well done, person 2. Yes, Multiverse of Madness saw the brutal murders of Charles Xavier, Reed Richards and even Black Bolt, but that doen’t mean we won’t be seeing them again in the MCU.

Christine Palmer, er, other Christine Palmer lets us know that the universe we know in the MCU has been designated 616 (but don’t get some comic fans started on that). Meanwhile, her universe, the one in which Strange meets the Illuminati, is designated 838.

The Reed Richards, Charles Xavier and so on, of 838 were brutally murdered by the Scarlet Witch. Well, if we want to get technical (we usually reserve that for Tony around here), they were murdered by 838’s Wanda who was being controlled by 616’s Scarlet Witch.

Anyway, the deaths of these characters in 838 don’t mean they’re gone from 616. If anything, just the appearance of these characters imply their existence in 616 and thus their inevitable future appearances in the MCU. That shouldn’t come as shocking news, as we have known about a Fantastic Four film and the fact that Kevin Feige has had plans for the mutants for quite some time.

However, we did not know about any plans for Black Bolt or the rest of the Inhumans. And to be clear, we still don’t necessarily know that they will show up. Marvel took a swing at the Inhumans before and missed… badly. But again, Black Bolt’s presence in 838 implies his existence in 616 as well. So perhaps they’ll take another swing in the future.

So did those deaths really have no consequence for the MCU? Yes and no. There’s no telling if 838 will have a role to play in the future of the MCU, but it’s clear that, for this movie, this universe was used as a way to show us something we would never get to see if we were limited to just 616.

From a storytelling perspective, this was handled well for this movie, but it’s a slippery slope. If this concept continues to snowball and we continuously get the deaths of major characters like this without consequence, it could remove all of the stakes of these movies. Still, it seems a safe bet that we can trust Marvel to handle this dynamic well.

One thing is for sure, the MCU just got a whole lot bigger and we are in for quite the wild ride in the coming years.

Doctor Strange in the Multiverse of Madness is in theaters now.