With Marvel’s Moon Knight wrapping up on Disney+ a few weeks ago, it’s time for fans to get a look behind the scenes at how the show was made. Marvel Studios Assembled: The Making of Moon Knight delivers exactly that as fans get a chance to see how some of the incredible visuals and memorable new characters were brought to life in one of the latest additions to the Marvel Cinematic Universe. 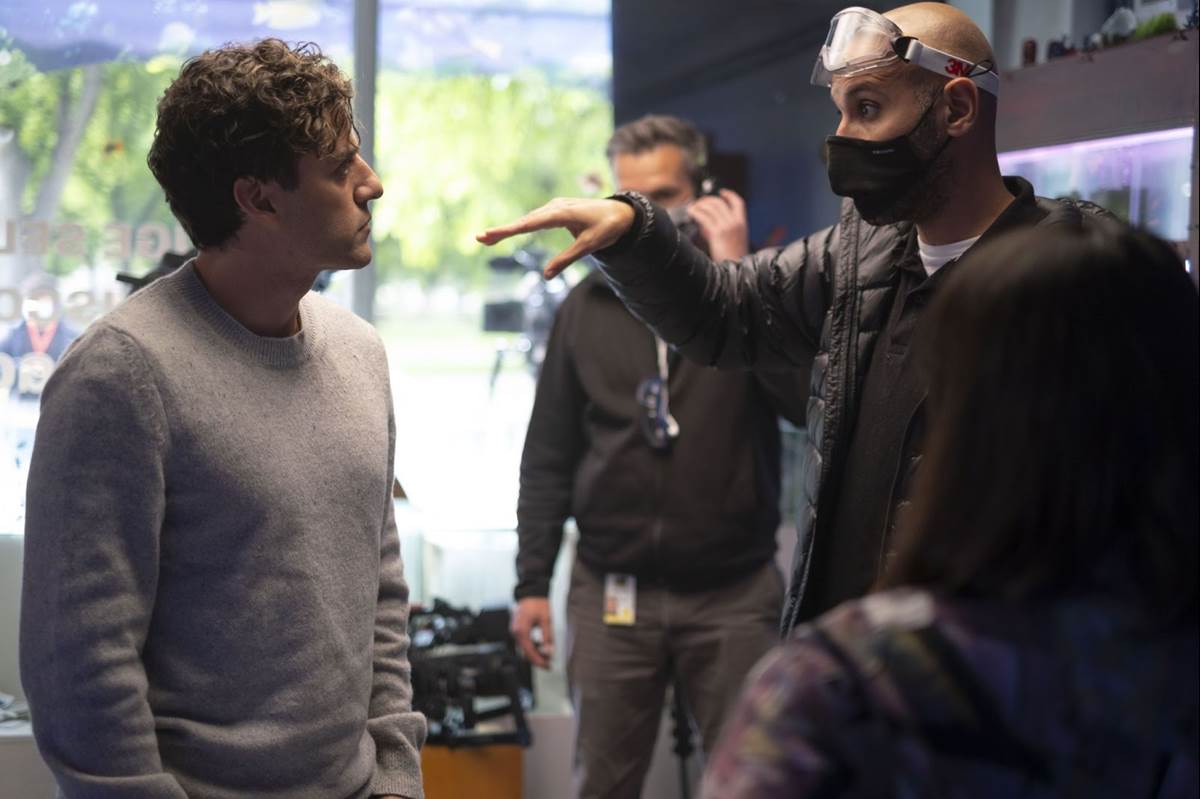 The biggest highlight of this new Marvel series was without a doubt the performance of Oscar isaac. Playing a character with multiple identities comes with its challenges and Isaac delivered in a big way. Assembled gives him the opportunity to open up a bit about his experience playing both Marc Spector and Steven Grant in this series and his insight is fascinating. He specifically mentions not wanting to shoot scenes for both characters in the same day because he wanted to get himself in the right mindset for each character, but as they went on, he was able to switch between them more and more easily.

And that’s one of the most fascinating parts of the production of this series – the scenes in which there are two characters portrayed by Isaac on screen at the same time. Sure, this is a trick that has been done in movies for a long time, but this show took it to a new level. Director Mohamed Diab mentions being blown away by Isaac’s performance in one particular instance in which the camera would move from Isaac to his reflection and he, in real time, would switch between the two characters effortlessly.

Another one of the great elements of this series was the costume design. This is a segment which is typically featured in Assembled, and has ben a favorite in past installments, but it was particularly special here as fans have been waiting to see a live-action Moon Knight for a long time and the costume certainly did not disappoint. It was even better because the team got to talk about not one, but two superhero costumes with the inclusion of Mr. Knight. And to take things to another level, Isaac shared that the original plan was to have Steven in the Moon Knight costume and Marc as Mr. Knight, before that got switched around during production. 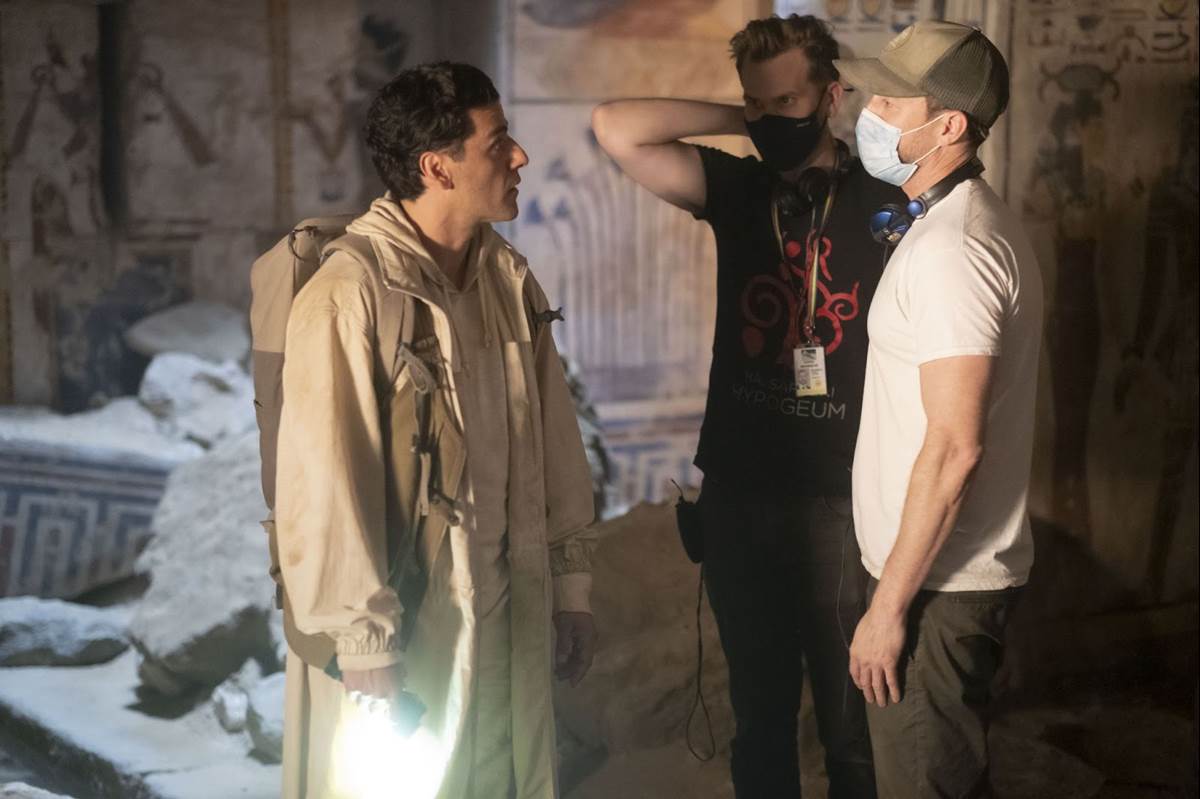 Another typical segment in Assembled is a focus on the sets created for the film or series. In this case, we got a look at the massive sets of Cairo, the temple of the gods, the museum and the tomb of Alexander the Great. As is usually the case, this segment is stunning because so much more detail is shown in these sets than anything you could possibly notice while just watching the show. The scale of the sets is also incredibly impressive and getting to hear from the designers and the rest of the team about all the work that went into building them is always one of the most interesting parts of the documentary.

Moon Knight wasn’t entirely filmed on a built set or in a green screen-covered box though. They also shot on location in the Wadi Rum Desert in Jordan. Ethan Hawke shared some interesting insight on this location, saying it was Lawrence of Arabia that originally made him fall in love with movies and now he is getting the opportunity to film on that same location. Isaac also shared that he was blown away by the fact that this would be his third project filmed in this desert, after Star Wars and Dune.

Much was made about inclusion and representation of Egyptian culture in this series and the biggest example of that is the introduction of the hero known as the Scarlet Scarab. The creative team talks about how that inclusion was not the original plan, but that Layla’s arc was lining up with that of this comic book character so it just eventually made sense.

There are a few omissions from this latest Assembled that I wish were focused on a bit. They of course talk about Harrow as the main antagonist of the series and Hawke’s portrayal of him, but they never really explain why they chose him to be the villain. Being such a minor character in the long history of Moon Knight comics, they could have easily gone with a different name for this character but for some reason they landed on Harrow and we still don’t know why.

I also would have liked to see some more on the creation of Khonshu and perhaps even hear from F. Murray Abraham on his portrayal of the character. Some more time on Jake Lockley, and the decisions made with that character also would have been nice.

Overall though, this is one of the stronger installments of Marvel Studios Assembled. There was a lot that went into the series that fans were excited to see and, for the most part, this documentary delivered. Already clocking in over an hour, a longer runtime was likely not in the cards, but Moon Knight fans certainly wouldn’t have minded if it went longer.

You can watch Marvel Studios Assembled: The Making of Moon Knight on Disney+ now.