The long-awaited fourth season of the hit Netflix series Stranger Things debuted last week on the streamer and fans are still buzzing. Upon second, third and who knows how many more watches, more and more details are being caught. One of those details is an appearance from a beloved EPCOT character. 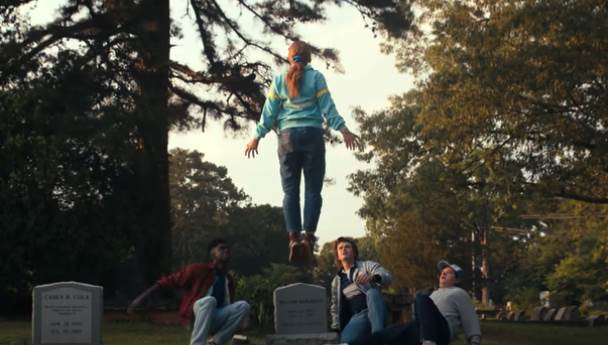 In the sixth episode of Stranger Things 4, titled “The Dive,” some of the gang looks for a way to hack into a government database. The only person they can think of to help them do that is Suzie, Dustin’s girlfriend who we met in season 3.

When they get to her house, after some chaotic and hilarious moments, they make their way up to her room. As the camera pans across the room, we get this shot. 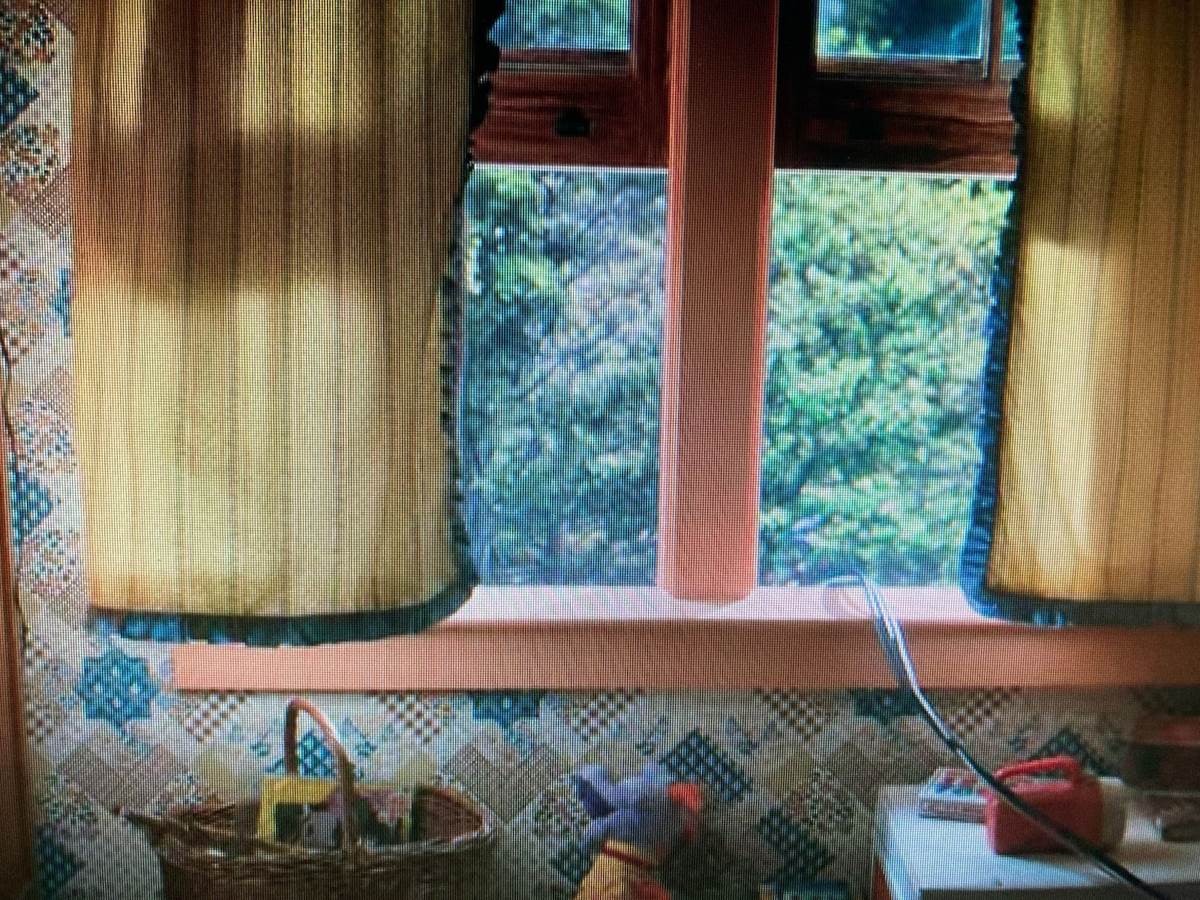 It only lasts for a couple of seconds but if you look at the bottom of the screen and with one little spark of inspiration you might just recognize that little plush purple dragon. That’s right, Figment himself makes a very brief appearance in Stranger Things 4. And yes, this shot looks like it could be from anything, that’s why I’ve also included the one below. I wouldn’t expect to see Figment in the upside down anytime soon, but it’s cool to think that Suzie and her family may have visited EPCOT at some point. Especially with Stranger Things 4 taking place in 1986, just a few years after EPCOT opened. Journey into Imagination opened in 1983 and Figment has been an icon of the park ever since.

You can watch Stranger Things 4 on Netflix now and, of course, you can see Figment in EPCOT any time!