There are few athletes in recent years who have transcended their sport for one reason or another. One of those few players who has become a household name is former San Francisco 49ers quarterback Colin Kaepernick. Unlike most of the others who have accomplished this feat though, Kapernick reached his level of fame as an activist not as an athlete.

Kaepernick & America is a new documentary that recounts the career of Kaepernick and his decision to kneel for the playing of the national anthem before games. More importantly, it looks at the effects that decision had on this country and how many people that protest has reached. 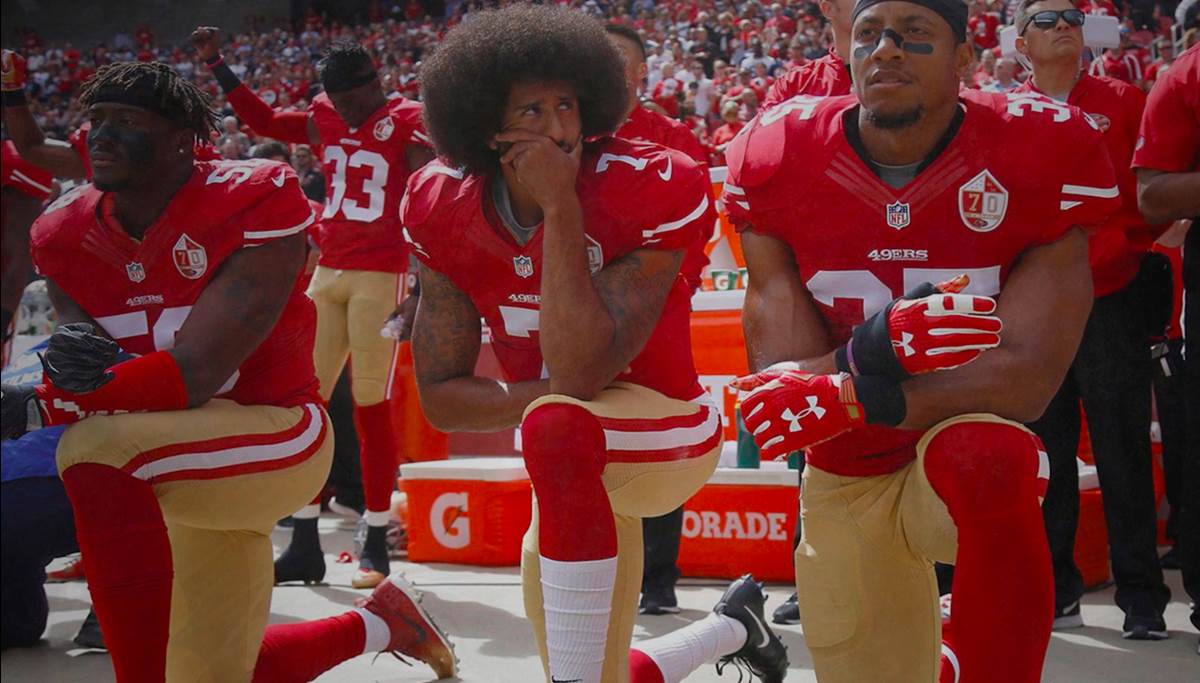 Before getting into the obvious focus of this documentary, Kaepernick & America is, at first, a very good sports documentary. It is constructed in a way that allows its audience to get behind an athlete as they watch his ascension from a child to an NFL superstar. It also achieves the true sign of a great sports doc: getting its audience invested in games that have happened a long time ago.

That is, of course, simply a precursor to the bigger issue at play in this documentary though. And while it is important to get that information about his playing career to tell the complete story, the real focus comes into play about halfway through this 80-minute documentary.

We really get to see all angles of the drama of Kaeprnick’s protest and how so many different people reacted to it. This is a story most people are familiar with in this country, but perhaps they’ve never seen every factor of it played out all together like this. It’s a harrowing look at the events that took place over just a handful of years in America and, while it can be difficult to watch at times, it’s important that things like this are being documented and this story is being told. 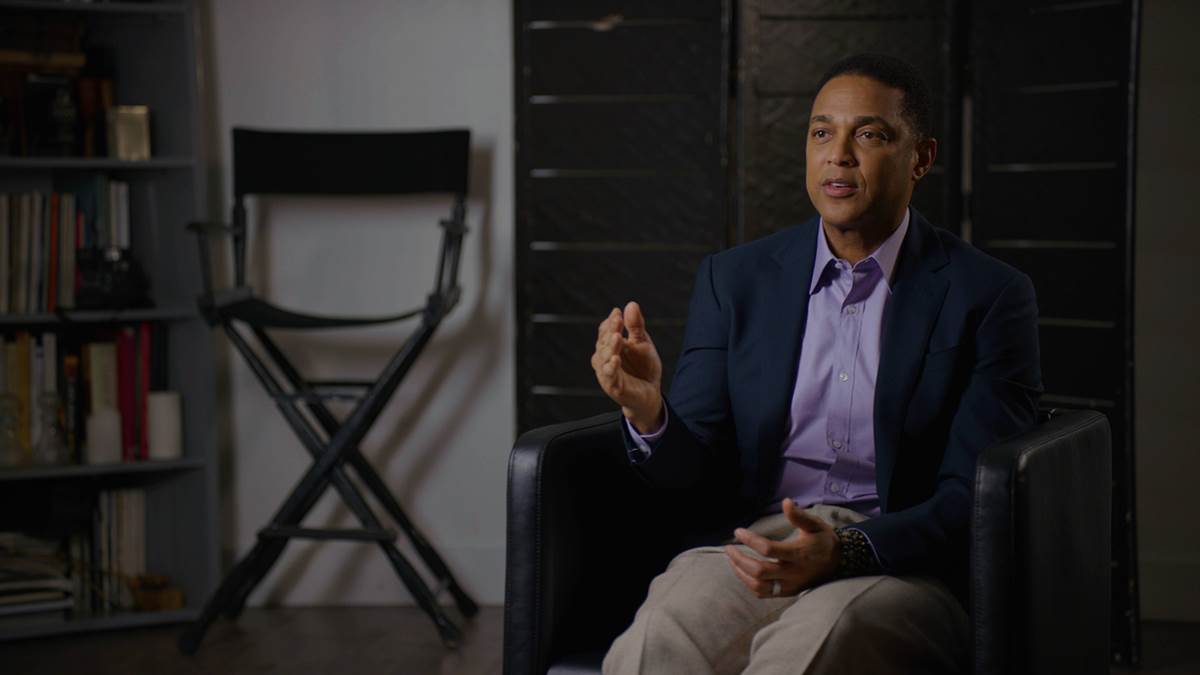 And that story is being told from a lot of different angles as this documentary features interviews with a wide array of subjects, including Don Lemon, DeRay Mckesson, Pam Oliver, Steve Wyche, Nate Boyer, Hue Jackson, April Dinwoodie and more. There are a lot of different points of view and opinions voiced throughout this doc, which brings a sense of balance to the whole thing.

There is one unfortunate glaring omission to this documentary and that is the lack of an interview with Kaepernick himself. While it’s understandable, as any number of factors can keep someone from being available for an interview, it would have been powerful to hear from the quarterback-turned-activist, especially after hearing this whole story. Overall, Kaepernick & America is not exactly an easy watch, but it is a powerful and important one. It’s enjoyable for sports fans who get to see his career from the beginning to the huge turns it took before the end. More importantly though, it raises the interesting question of just how much impact Kaepernick has had on American society since his decision to kneel during the anthem.