We are sad to share that Tim Sale has passed away at the age of 66. He is known for his art for the DC Superhero Series, Heroes, as well as other stories about Spider-Man, Superman, and more. 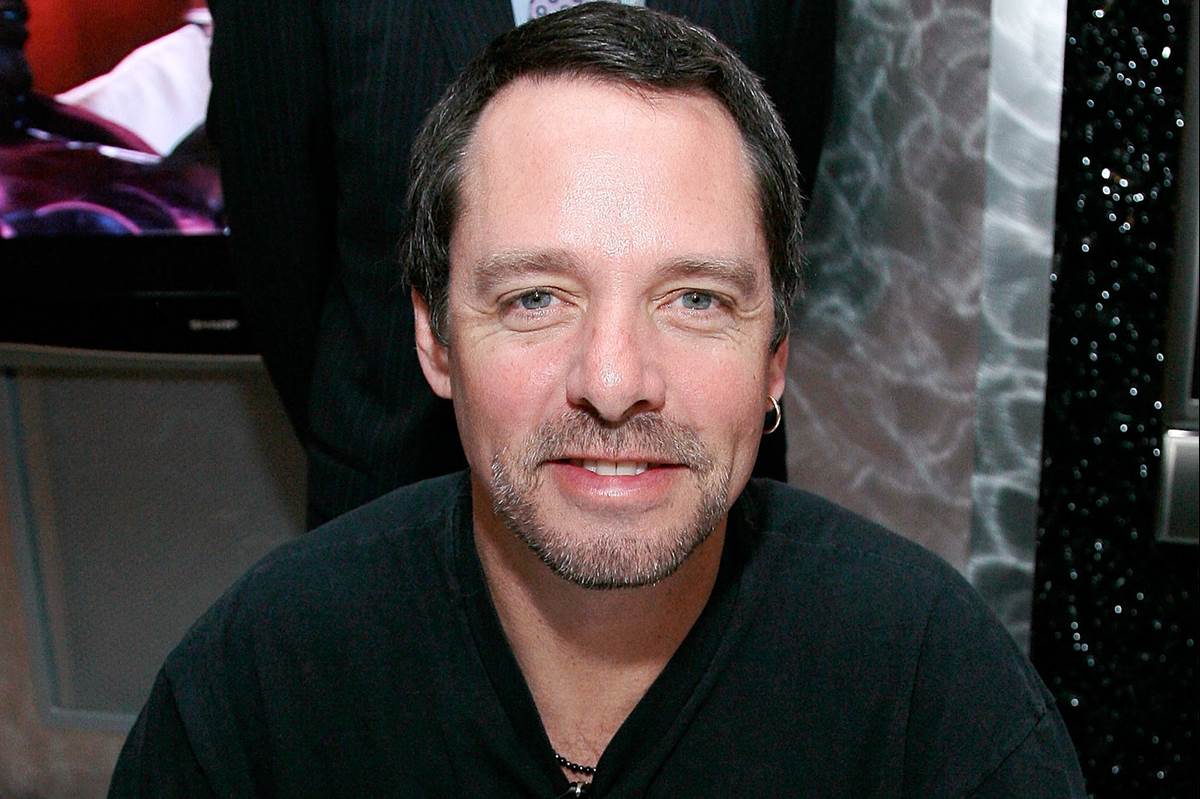 Tim Sale was a legendary artist who created comic book masterpieces across and beyond the industry. At Marvel, his Color series became stunning classics and remain just a glimpse at his acclaimed legacy. We mourn his loss today, and our thoughts are with his family & loved ones. pic.twitter.com/akI1iAGTtf