Captain America is as classic as classic superheroes get. There are few characters in any medium that are more instantly recognizable than the star-spangled man with a plan. That can make things challenging when trying to put him in a new story because he has seemingly seen and done it all before.

“Captain America: Sentinel of Liberty #2″ seems to be opening up a story that somehow feels like it is deeply rooted in classic comics from Cap’s early days while also feeling like something completely fresh. It’s an exciting new ride for a character who has been on quite a few. 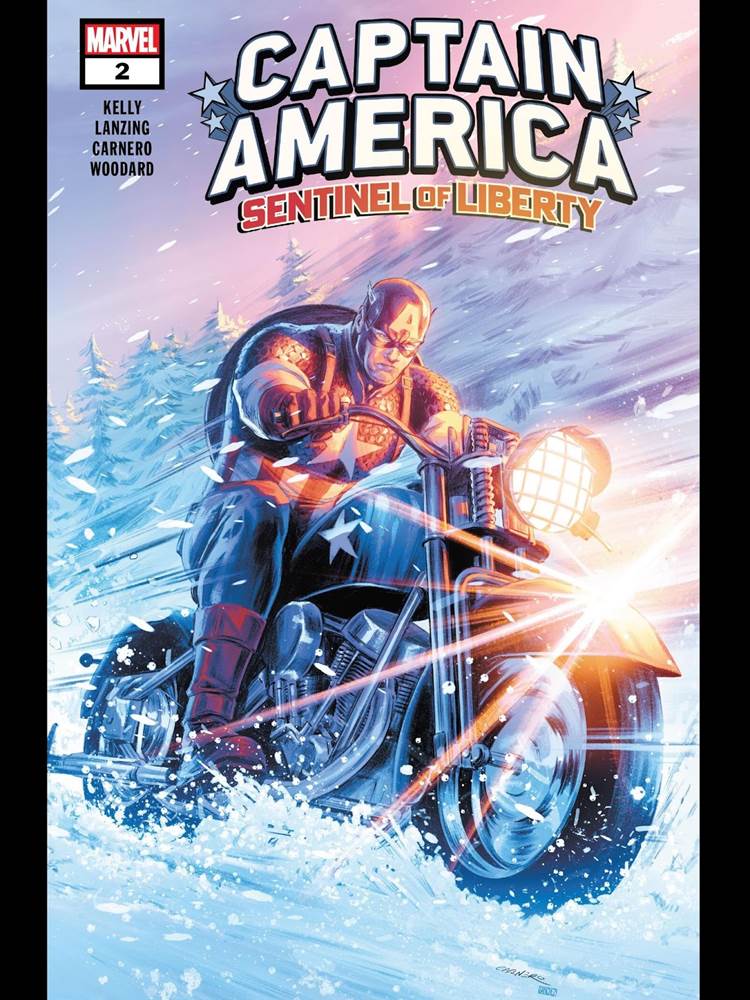 Steve Rogers is more the shield than a man these days. He’s been through it all, from fighting Nazis to saving the world from more than one alien invasion. And now a new threat has emerged and it appears to be attacking him and everything he stands for.

After a soldier wearing a familiar suit attacked him and Bucky, his last words to Cap were “It’s not your symbol. It’s theirs.” Those words have been haunting Cap since and he can’t get them off his mind. To make matters worse, he’s not getting a response from Bucky, so he’s on his own, aside from a few new friends from his art class. Yep, you read that right.

After doing some investigating, Cap finds a good place to start his search for the people that were pulling the strings of this mysterious soldier. What he finds is that someone is playing a game with a whole lot of lives at stake. If you know Captain America, you know he’s not going to let that happen. 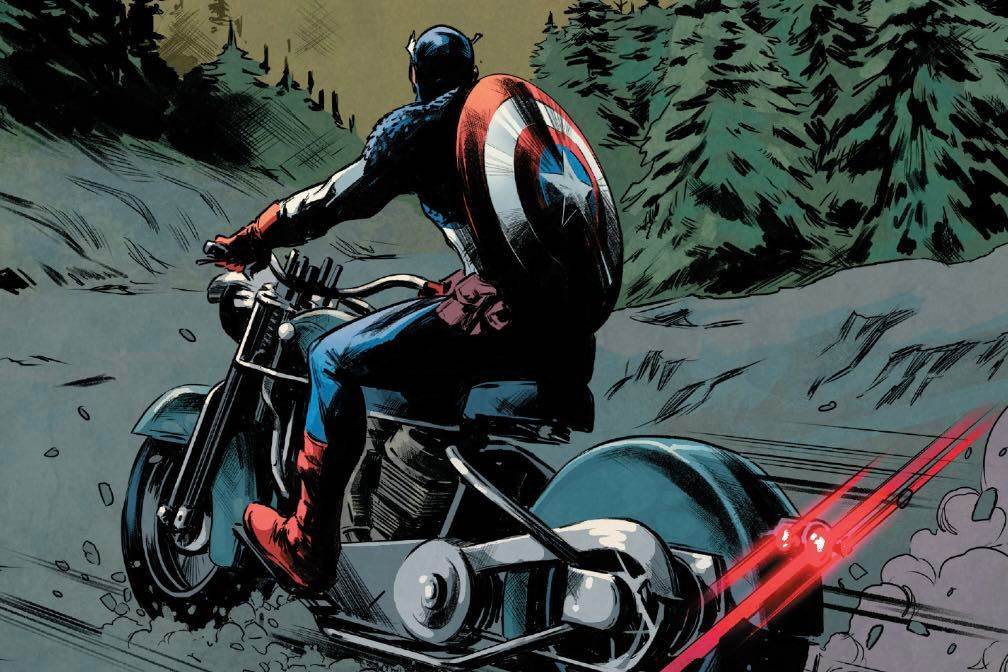 This really feels like a modern version of a classic comic. Cap isn’t going up into space to fight aliens and space gods this time around. He’s back on the ground, punching bad guys with guns. Plus, it certainly doesn’t get much more classic than a mysterious group of villains with a secret lair inside a volcano.

On the other hand, this feels like a very fresh Captain America story. We’ve seen him face all kinds of villains, both Earthbound and not. This story ups the ante though as not only some of his greatest foes appear to have joined forces but also some others who he may have trusted in the past. 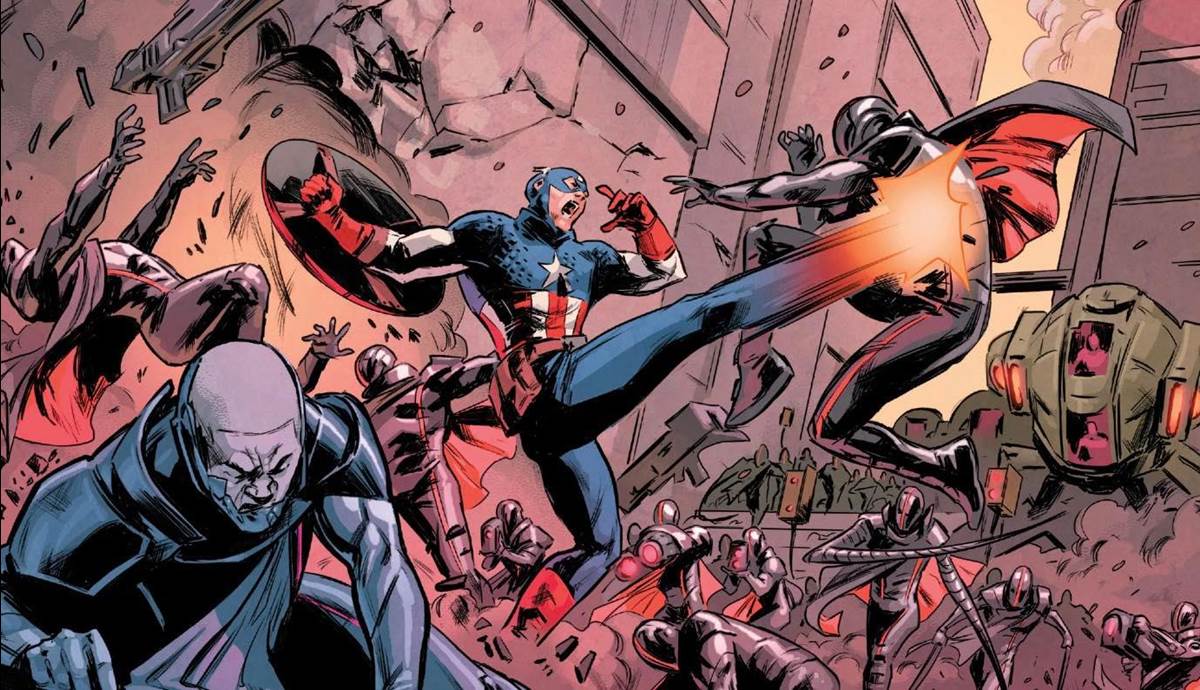 This comic isn’t just about the action though. This whole story has been a bit of a psychological journey for Steve Rogers and readers really get a glimpse into his head. Captain America has been through a lot and it is really easy for Steve Rogers to lose himself in the shield.

Perhaps the best part of this issue though is the art. Carmen Carnero has created some fantastic visuals to accompany this great story. You’re going to want to take your time and really take in not only the psychological elements of the story but also these amazing visuals. You can check out ‘Captain America: Sentinel of Liberty #2″ now.