The UFC returns to Las Vegas this weekend with a very interesting night of fights. Some of the top fighters in several classes will step into the octagon in the UFC APEX and look to put on a show in order to climb their respective rankings.

A fast-rising lightweight contender will finally meet a former champion in hopes to truly cement himself as one of the division’s top contenders. Plus, an up-and-coming bantamweight contender will face a stiff challenger as he looks to keep his hot streak going and two tough middleweights will square off to try and crack the rankings. 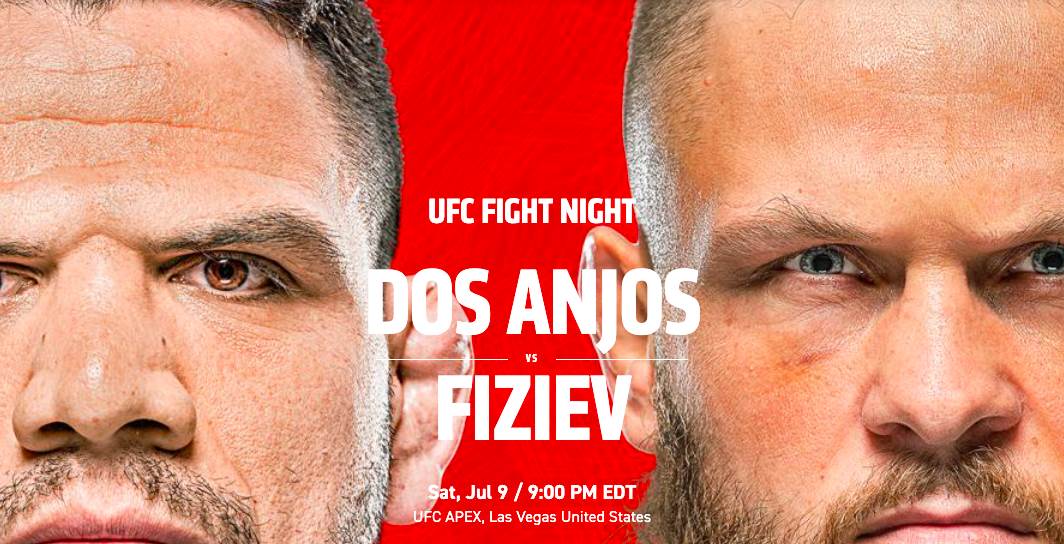 This card may not have the most recognizable names on it, but that often leads to some fantastic fights. That should be the case here as Andrade is a tough competitor with some serious knockout power. The 37-year-old sports a 28-4 record with 20 knockouts. Unfortunately, his previous success in his professional career has not translated to much in the UFC, where he sports just a 6-4 record. He has however won two in a row with a knockout and a submission and is looking to build on that momentum.

His opponent has some momentum of his own though. Another thing he has is one of the most well known last names in MMA. Nurmagomedov may not be related to the former dominant lightweight champ, but he has some similar skills. At 15-2 with four knockouts and four submissions, Nurmagomedov is looking for a third straight win, which could certainly push him into the top 15. If he can dominate with his grappling, this fight will be his easily. If Andrade can keep his distance though, he might just be able to pull the upset.

The middleweight division was just made a bit tricky as an unranked fighter seems likely to leapfrog all the way up to the next title shot, but these two guys are still going to do their best to crack the rankings. Borralho comes into this bout with an impressive 11-1 record and hasn’t lost since 2015. He won is UFC debut back in April and will look to build on that. A well-rounded fighter, Borralho has four knockouts and three submissions on his record so he can take this fight anywhere.

That’s not so much the case for Petrosyan, who sports a 7-1 record. Of his eight fights, seven of them have ended in knockouts, including his lone loss. In other words, Petrosyan is going to get into a brawl on the feet. His UFC debut has been his only fight that has gone the distance and it ended with a split decision win for him. If Borralho decides to keep this fight on the feet, it’s going to be a lot of fun to watch. 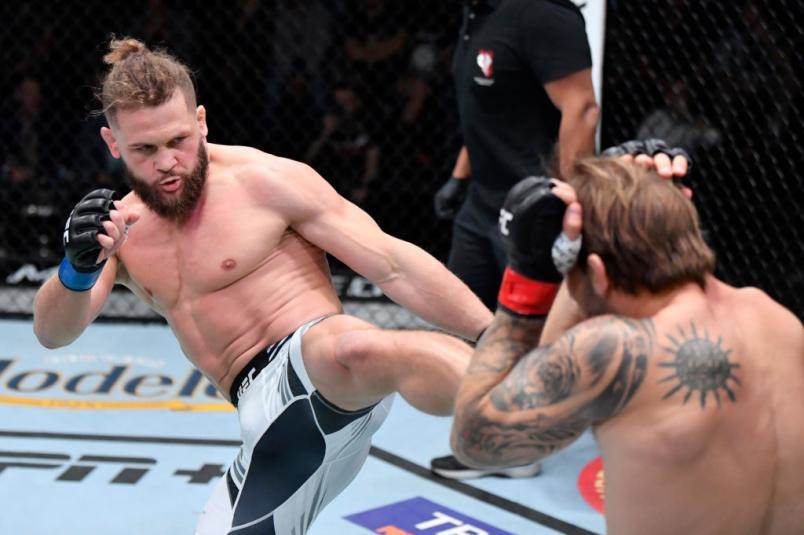 Historically, the UFC’s lightweight division has been one of the most stacked in the sport. From BJ Penn and Frankie Edgar to Conor McGregor and Khabib Nurmagomedov, it’s been one of the strongest classes for a long time. With that being said, you know you’re getting a good show when the number seven is taking on the number 10.

A former lightweight champ, Dos Anjos has been in the game for a long time and has proven himself to be one of the toughest the UFC has ever seen. At 37 years old, the UFC vet sports a 31-13 record with five knockouts and 10 submissions. He impressed his last time out, dominating Renato Carneiro, who filled in for Fiziev on short notice. After a brief stint at welterweight that proved largely unfruitful, a return to lightweight seems as though it could rejuvenate his career and he could be on his way to another title run.

Standing in his way though is one of the most dangerous fighters in the division. Fiziev comes in with an 11-1 record with seven knockouts, a very impressive rate for the lightweight division. He’s riding a five-fight winning streak, with two knockouts over that span and has beaten some of the toughest guys in the class. A win here for Fiziev would likely vault him into the top seven and earn him a bout with a big name like Michael Chandler or Islam Makhachev and might just put him a win away from a title shot. This is going to e a very fun fight between two championship-worthy fighters.