After a full year of personally listening to Seb’s cover of “The Climb” incessantly and considering what nominations the East High Drama department could have received for their production of Beauty and the Beast, HSMTMTS is back for season 3. The season is off to a banging start with this week’s episode, bringing us into the thick of summer vacation and the world of Camp Shallow Lake. 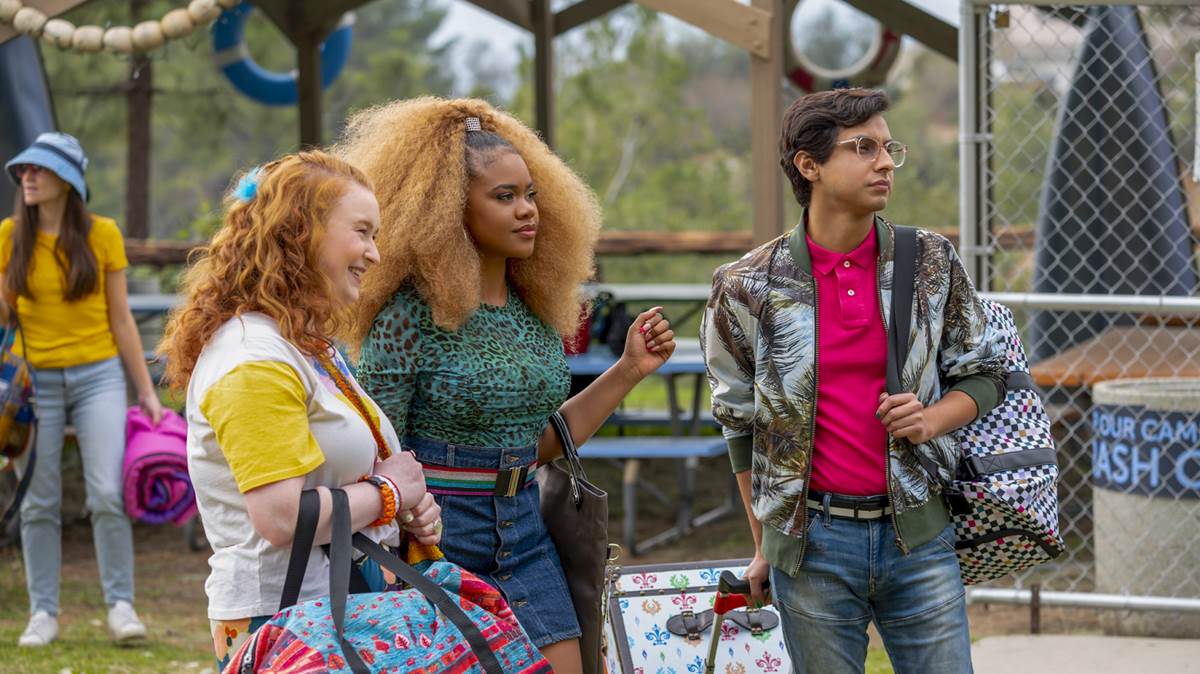 The wildcats are spread all over this summer, with some not making the trek to camp to experience musical theatre in the woods. Can we…blame them? If I have the option of staying in consistent air conditioning and looking into community theatre around East High, I’m gonna take that. Is this my Boy Scout PTSD talking? Quite possibly, yet I don’t want to worry about mosquitos whilst performing a Sondheim ballad.

Ricky has decided to skip out on camp this summer while he tries out his new relationship with Lily. I say this on behalf of the entire HSMTMTS viewing community: You better get outta there, Ricky! Luckily, before I was able to jump into the screen and personally pull the plug on the relationship, Ricky finds the Beast harness Lily stole at the end of last season. Understandably so, he’s livid and he races to camp to quickly avoid his bad decision making. 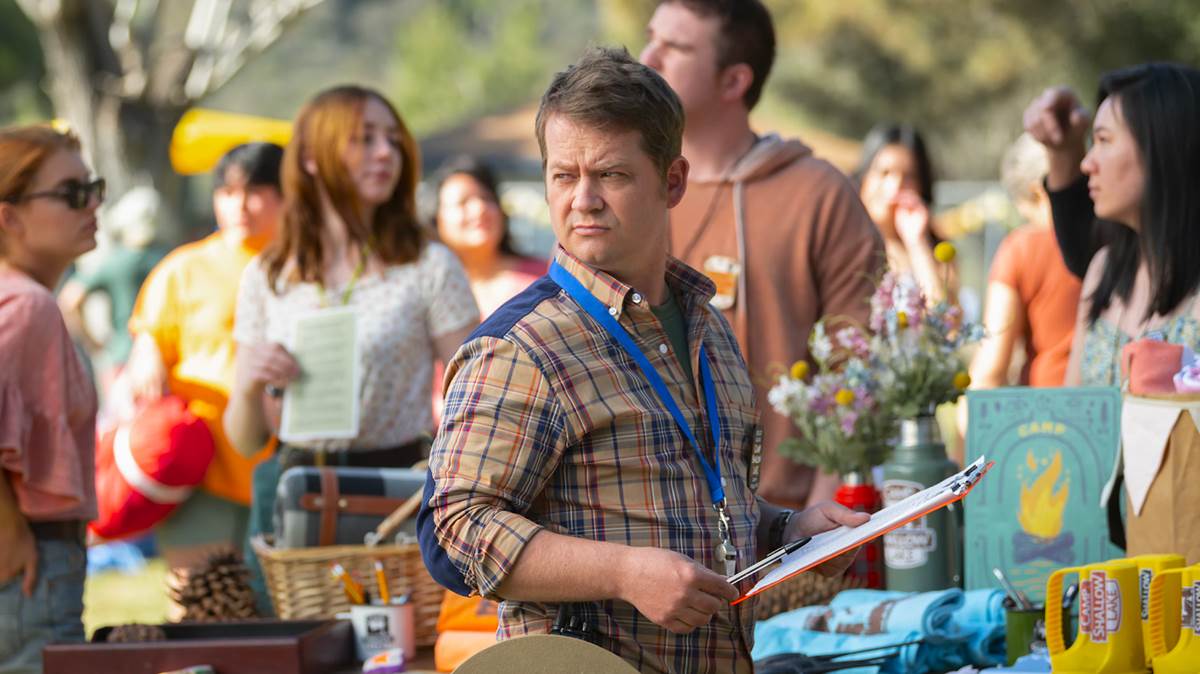 Meanwhile, Nini is about to embark on a SoCal road trip with her moms to kick start her music career. Her manager has instructed her to write a song a day, but she can’t find the inspiration. Add in her nostalgic depression about missing out on camp and Nini’s emotions are not prime for working towards stardom. A quick trip to Miss Jen’s brings her prime advice that disruption isn’t always a bad thing. “Be safe and take risks” sends Nini on her way to her goals and future.

Camp Shallow Lake is hyped to open camp with the first campfire of the season, accompanied by a special celebrity guest. Camp Director Duey Wood (what a name) introduces Corbin Bleu to the campers and, understandably so, the wildcats in attendance are over the moon. He announces that the camp will be the first in the country to perform Frozen as a community production. On top of that, he will be filming and directing a Disney+ special following the campers bringing the world of Arendelle to the stage. C’est meta.

Thanks to a healthy dose of confusion, Corbin is not directing the production itself, leaving the camp without a director for their performance. Thanks to EJ’s proximity to Duey when the news hit, along with his knowledge of how the camp operates, he’s thrown into the directing job. EJ is livid, but that’s show business. Happy summer vacation!