This is the best episode of the series. So, um…alright, I guess I’ll head out? Fine, I’ll stay and recap. Episode five is a comedic doozy that turns into the most dramatic of the series. So dramatic, in fact, that Ricky yells about the various unveiled tidbits with the same fervor I did in my home.

When we left EJ last episode, he had promised drama to the documentary team. It seemed highly suspicious, but luckily, he was planning an all-hands-on-deck effort. Courting Carlos to bring the tension in full force, cliches and tropes are brought in to help the campers fully understand how to act like the tension is palpable.

Using a Bravo-Real-Housewives-Andy-Cohen-Patented template, Carlos gets everyone involved with the ruse:

From the jump, we’re going hard with the roles. There’s slap practice. There are scenarios being concocted. They are all in. I’m just surprised they didn’t all come into the barn ready to go with Real Housewife opening credit lines. (“I’m a wildcat, especially if you cross me.”) 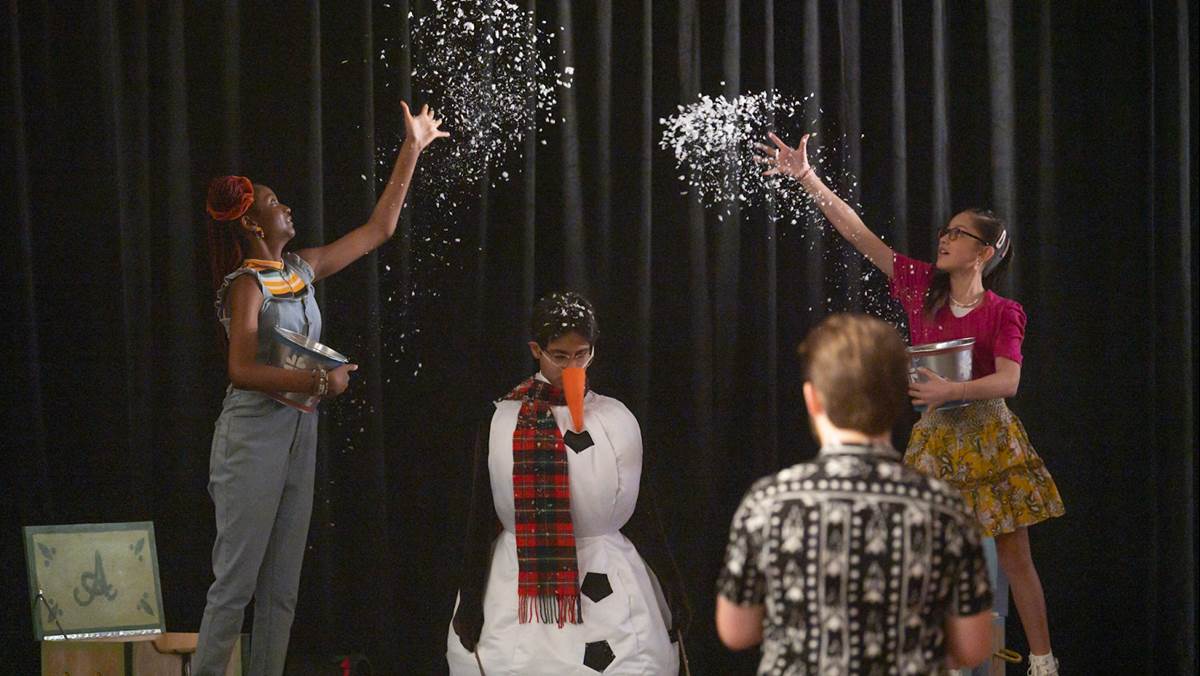 Amidst the fake drama, real drama is brewing. Based on the letter debacle, Gina is not trusting Val and EJ’s relationship. Ricky and EJ are getting tense because the idea of a love triangle is becoming more concretely formed. Carlos is making a fake fight affect young Anna and Elsa because he never clued them into the plan. It’s becoming hectic, folks!

A rehearsal of “What Do You Know About Love?” is one of the most stressful experiences of my life. Gina is mad with EJ, Ricky is falling (again) for Gina, and EJ is watching inside of an awful Sven costume. Kourtney and Carlos are watching, just as stressed and confused, further proof that all three of us would be a phenomenal friend group. Ricky and Gina are continuing to connect more as the space between Gina, EJ, and the letter builds.

As the group gets together for a cast shot, everything hits the fan. Gina reveals she knows about the letter, Kourtney’s anxiety is revealed, and Gina is livid with Val. However, the biggest reveal is that Maddox and Jet are siblings and, surprise, he outed Maddox to their mom. That’s a big no-no, my friends. Every situationally, it’s hard to ever think that outing someone is an okay move.

Jet sings an emotional ballad as an apology to Maddox…and she catches him.

Ricky tells Carlos he has feelings for Gina…and the cameraman catches him.

EJ calls someone to get to camp ASAP…and we catch him. 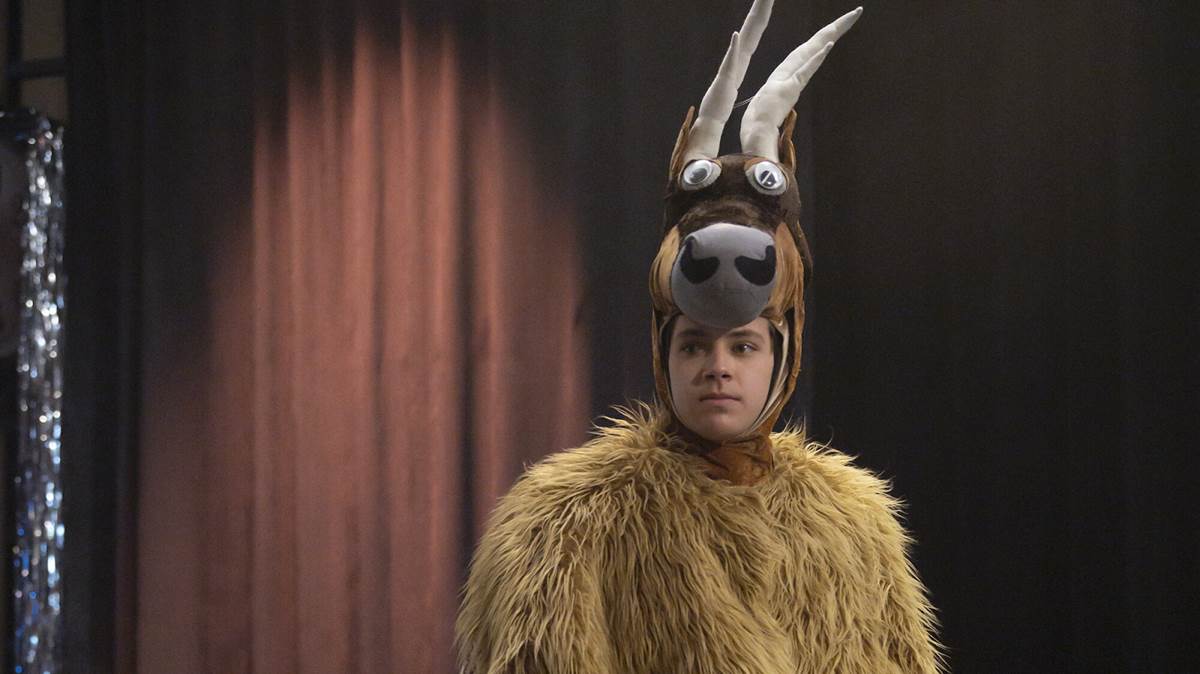 In the words of Marie Kondo, “I’m so excited because I love mess.”