While various heroes were competing at the Warrior Games at the ESPN Wide World of Sports complex at Walt Disney World, business leaders and community partners gathered together in-person and virtually to participate in Disney’s Veterans Institute Summit. The two-day learning event was presented by the Disney Institute and sponsored by Wounded Warrior Project to inspire and educate those that want to improve their military veteran hiring programs. As you may know, Disney’s own Heroes Work Here initiative was introduced by Bob Iger in 2012 and has resulted in more than 11,000 veterans becoming Disney Cast Members and employees. 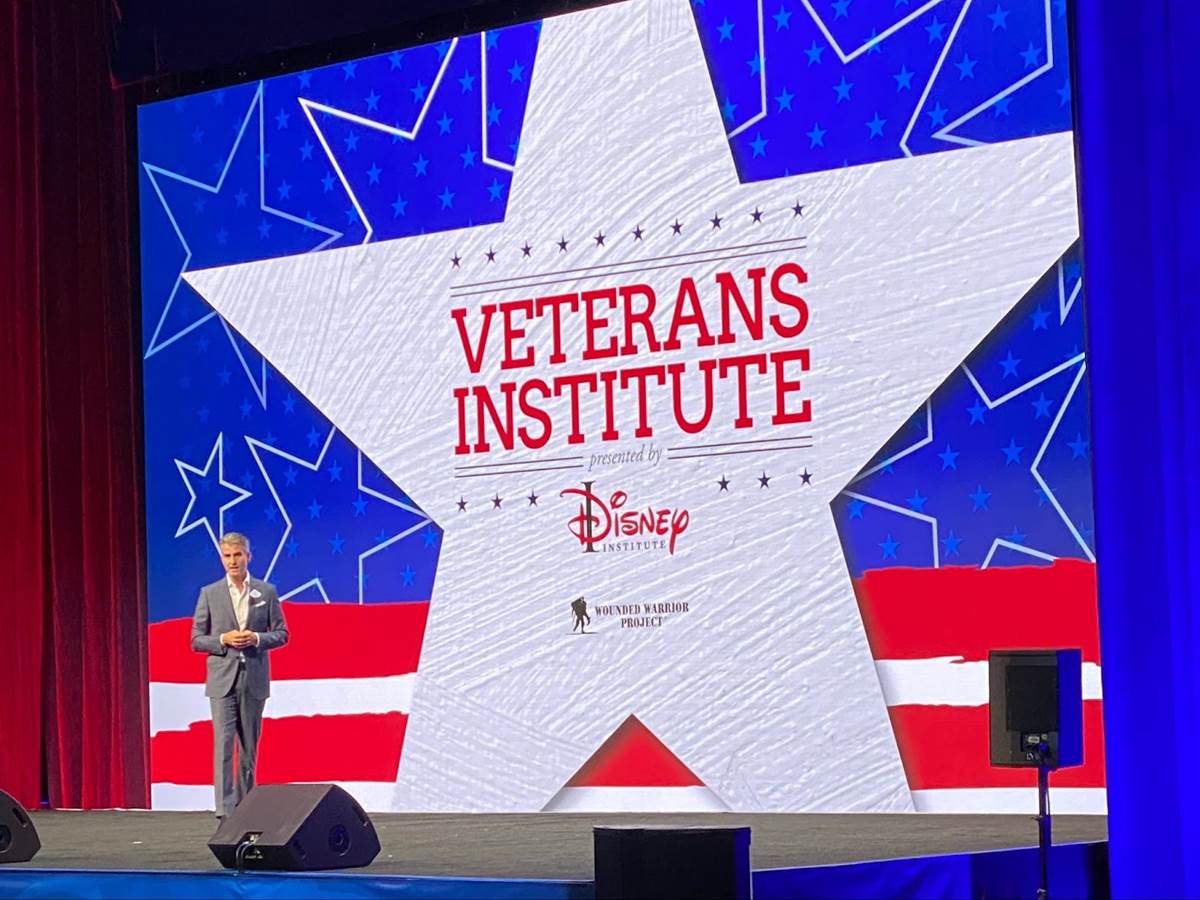 I attended the first event that was held in 2013 and it has been great to see the program grow in scope and knowledge after having nearly a decade of more experience. New dialogue at this year’s event included discussions about how to have veterans thrive after they are hired in addition to hiring military spouses who face unique challenges due to their partner's service to our country.

Participants, whether attending in-person or virtually, were given a participant guide filled with Disney Institute organization insights that not only included their world class organizational training, but insight particularly attuned to the value veterans and their families bring when they join a company’s workforce. 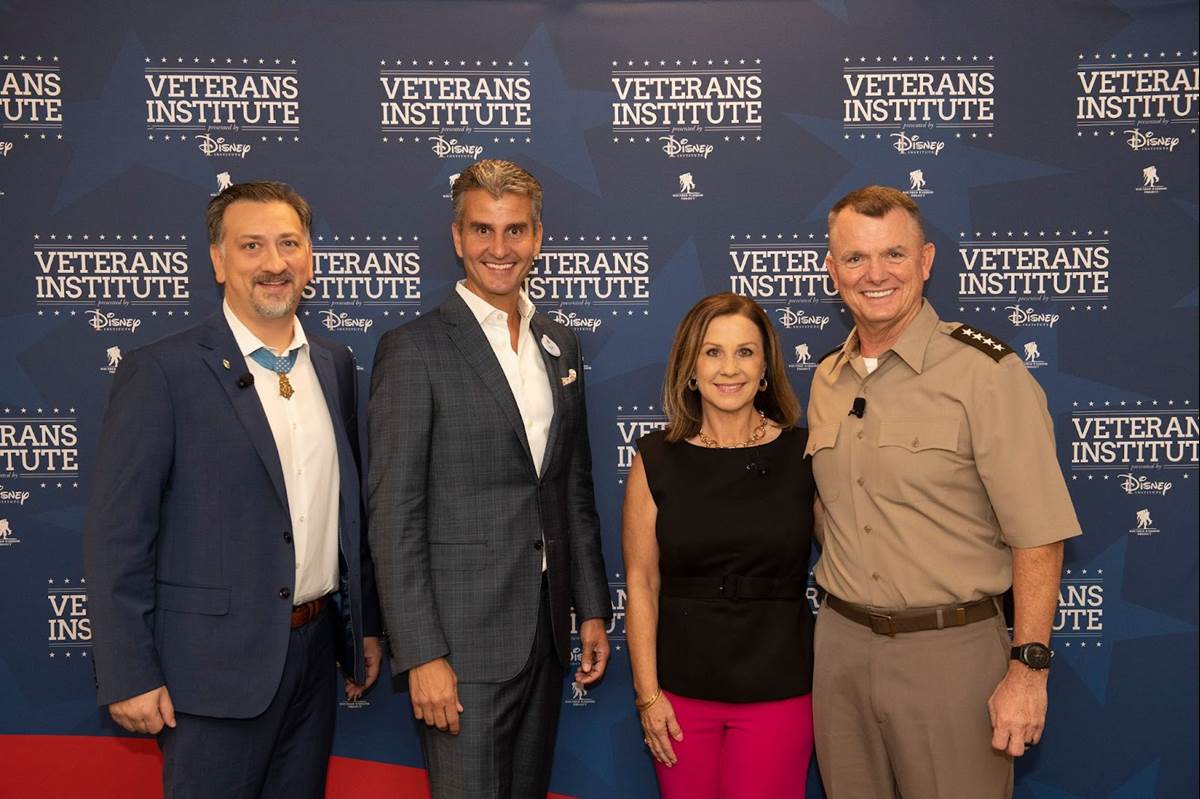 Some of the speakers included Josh D’Amaro, Chairman, Disney Parks, Experiences and Products; U.S. Army General Paul Funk II, Commanding General, United States Army Training and Doctrine Command; Dr. Beth Funk, a Hero’s Light and Warriors at Ease; David Bellavia, Medal of Honor Recipient; and Stephanie Ramos, ABC News National Correspondent and Major U.S. Army Reserve. While an impressive list, perhaps the most meaningful discussions came from the individual participants who shared their stories, successes, and challenges. Disney shows the power of storytelling everyday, but these were some of the most important stories to hear as they will result in meaningful action.

As Disney fans, we all know that Disneyland is dedicated to the “ideals, dreams, and hard facts that have created America.” I left the Disney Veterans Institute Summit, even more committed to ensuring that any workplace I have influence over will be welcoming and supporting those that have served to protect the country whose values Disney Parks are based on. With some of the tools that I picked up, I know my workplace will be a more welcoming place to all those that served.