National Geographic has been providing us with amazing looks at nature for as long as most of us can remember. However, their newest series challenges our understanding, with the tagline “if you think you know nature, think again.”

This new series brings together a group of incredible talented people to give us a look at nature like we’ve never seen before. From the incredible storytelling, to the mind-blowing images, to the amazing animals themselves, Super/Natural is not to be missed. 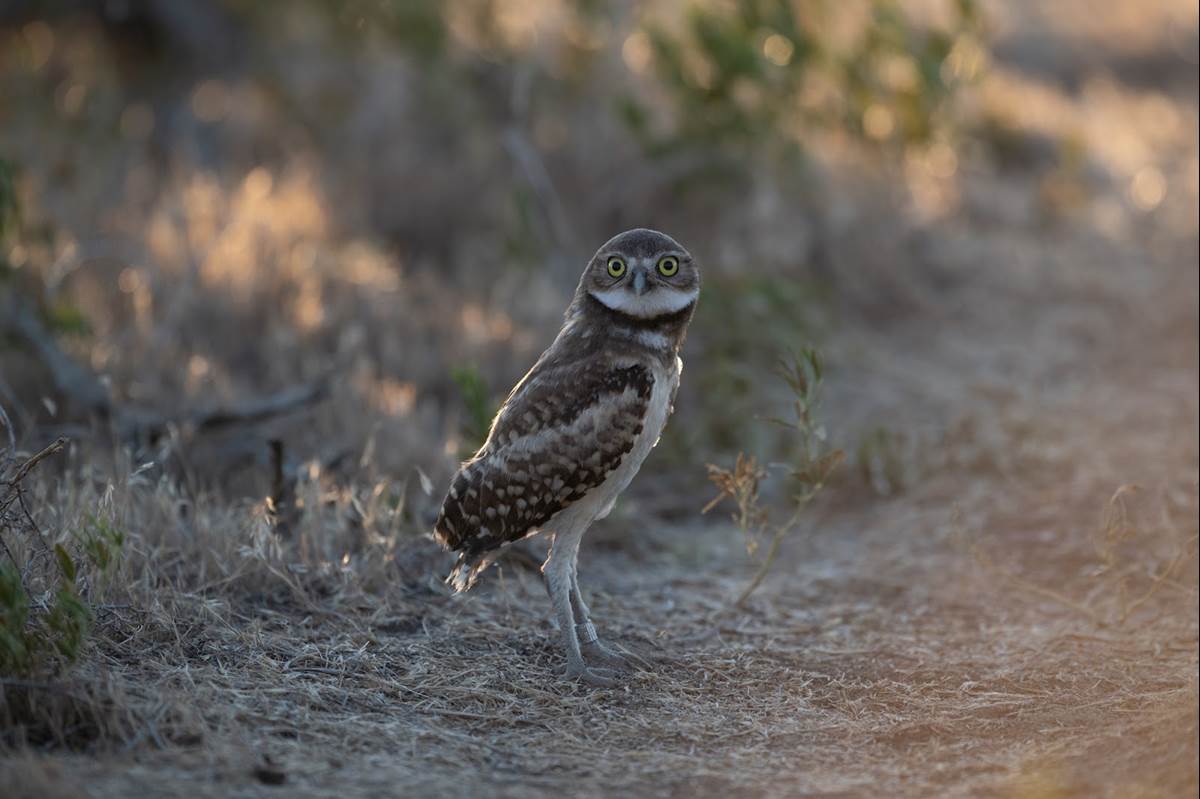 Legendary director James Cameron executive produces this new series and his presence is felt. As a nature documentary, it’s obviously very informational and shows us all kinds of amazing creatures and the things they do to survive. What sets this series apart though, is the way it gets you attached to these animals in the little amount of time you spend with them. Any time a show can get a viewer invested in the well-being of a tree in a manner of minutes, you know something is being done well.

Of course, a great deal of credit in that storytelling also goes to Benedict Cumberbatch, who narrates the series. Despite his well-documented inability to say the word “penguin,” Cumberbatch is a great choice for this series. His recognizable name and voice brings a wider audience to this series and he tells these stories and relays the knowledge flawlessly. Plus, who better to talk about the bizarre abilities of animals than Doctor Strange himself? The best part of this series though is without a doubt the breathtaking imagery. There are some truly mind-blowing shots of all kinds of different animals throughout these episodes. Whether it’s under water, under ground, in the skies or pretty much anywhere else, Super/Natural takes you there.

Those shots create about a half dozen of what I would call “wow moments,” per episode. The primary focus of this series is animals that can do unbelievable things and this show somehow gets us up close and personal so we can see them happen. How often to you get to see the action inside an ant colony, or in the underground dens of owls? Between the impossible shots and the amazing animals themselves, this series will definitely wow you.

Overall, Super/Natural is some of the best content National Geographic has ever delivered. The creative team behind it is world-class and it shows in the finished product. The breathtaking images and new type of look at nature is something anyone can enjoy. If you’re looking for something exciting to watch on Disney+, look no further.