Quinta Brunson and the cast of Abbott Elementary reign supreme in their sophomore season bringing more laughs and heartwarming moments to the halls of the Philadelphia school. 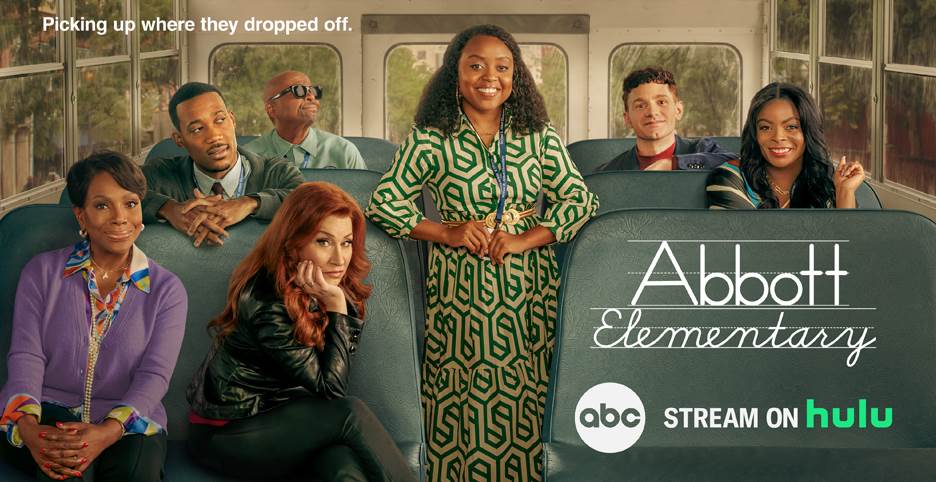 Summer break is over, and the teachers return for a fresh new year. Janine (Quinta Brunson) has a new outlook on life following her breakup, Barbara (Sheryl Lee Ralph) is rested and ready to go following a summer cruise, Gregory (Tyler James Williams) is no longer a sub but a full-time teacher, Melissa (Lisa Ann Walter) is facing a challenge with a large class this year, Ava (Janelle James) has multiple schemes cooked up to benefit her and the school, Jacob (Chris Perfetti) sees his friendship with Gregory growing, and Mr. Johnson (William Standford Davis) continues to offer his wit and wisdom as the janitor with a whole lot of sarcastic humor.

Teaching and the education system usually falls into the category of one great teacher fighting against the evil principal, or the inspiring teacher who parachutes into the classroom for one inspirational year. Without a doubt, it is always a high school that is portrayed in media, and rarely is the focus of a network show about the teachers in an elementary school.

Quinta Brunson has hit on a goldmine of humor by taking the everyday experiences of teachers and using the reality of the classroom to fuel the humor of the show. I laughed at the numerous events that were touched on throughout the first season because they seemed genuine and real. With the second season, Abbott Elementary is starting fresh in an environment viewers all know.

“Development Day” starts season two off with a bang. The teachers are all back at school a week before students, getting the classrooms ready for the kids. Without children in the building, one would wonder what could be funny? Anyone who has sat through a professional development workshop where they have had to participate in an awkward ice breaker activity, will howl with laughter as the teachers try to get their minds back on the job.

Abbott Elementary’s success is a mixture of an incredible cast and brilliant writing based on the outrageous expectations of teaching. To the average audience member, the show is funny and that is all that matters. To a teacher, this is preaching the gospel of why people do this job. 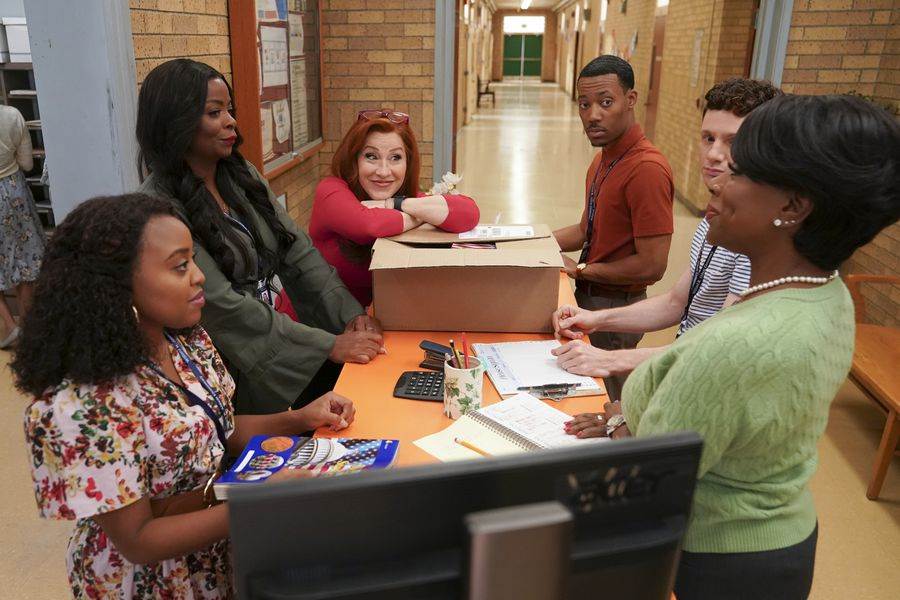 Network television has struggled against streaming giants, but Abbott Elementary succeeds because it takes the day-to-day world of teaching and gives it the spotlight that it deserves. There are no terrorists seizing control of the school where one teacher will save the day. Abbott Elementary isn’t riddled with violence and drugs which many other movies and shows would focus on. Rather, the tension of one episode is watching Gregory trying to map out how he is supposed to use every single second to teach the curriculum, which makes the audience laugh.

Seeing Janine return from summer break with the hope of not bringing her personal life to school with her, is an area rife with possible humor, but also a reality for many educators. Barbara being the mentor of the school trying to offer her advice to the younger teachers that the job is to show up every day and to do the best that is possible for the students, is the heart that balances the humor. Combine that with Chris Perfetti as Jacob, a wandering soul looking for a friend, Janelle James as Ava, a principal without a clue who might gain some wisdom from her staff, and Mr. Johnson played perfectly by William Standford Davis, Abbott Elementary is the dynamic recipe for a comedy smash.

What I particularly liked about season two is that Brunson and the cast have not resorted to the same antics from season one. This is a seasoned cast, fresh from Emmy success, and the knowledge that the audience loves this show.

On the surface, Abbott Elementary seems to present a crazy parallel world that must be manufactured for television. I’m certain if you ask any teacher, many of the outlandish moments in the show have been experienced in real life by more than one teacher. Quinta Brunson has created one of the best shows on network television. She’s done it without insulting people, or degrading the subjects of her story, and has brought genuine pure laughter back to television. The show thrives because the humor is real, and the cast is perfection.

If you loved the inaugural season then you are going to want to set your calendars and reserve time each week, because class is in session, and Abbott Elementary is the place to be this school year.