The first phase of Star Wars: The High Republic came to a climactic ending this past spring as readers found themselves reeling from the cataclysmic destruction of the Starlight Beacon space station and the shocking loss of a number of beloved Jedi Knights.

Now the powers that be at Lucasfilm Publishing have chosen not to immediately continue that story and resolve the cliffhanger of how the Jedi Order responds to that particular tragedy, but instead rewind time 150 years to a more peaceful time in the galaxy– planting the seeds of what will eventually become the ruthless menace of marauders known as the Nihil. It’s a daring decision, but it’s also a pattern that matches the way the Star Wars movie trilogies were released– and one that increases the tension as we learn more backstory before later going forward. 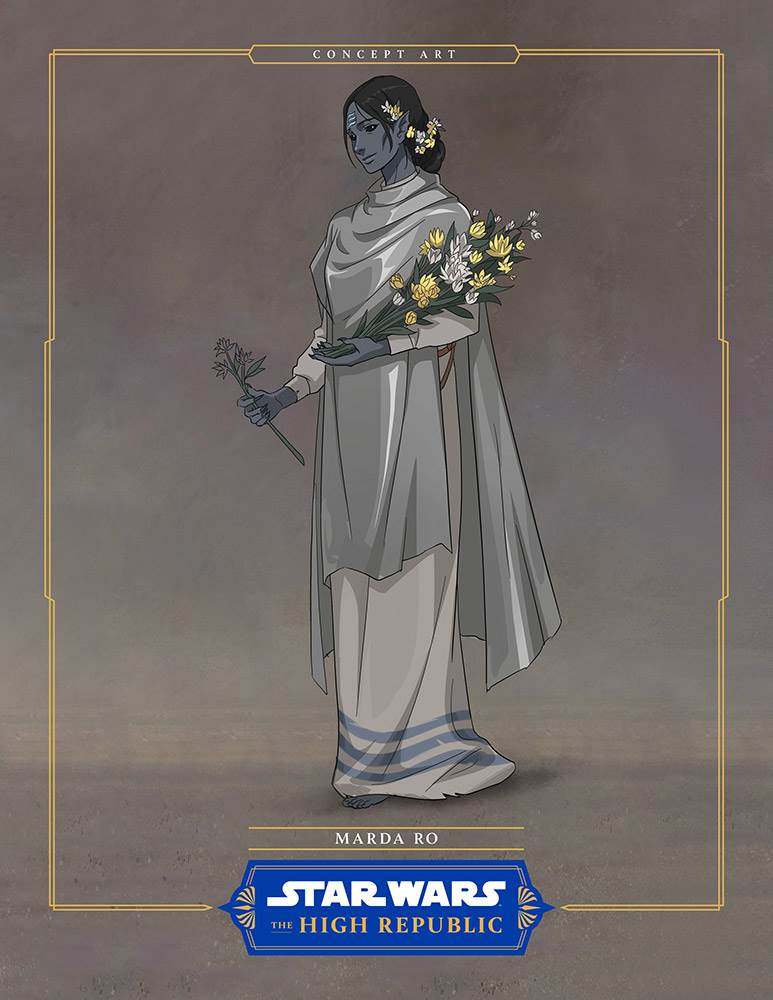 The first book in Phase II is entitled Star Wars: The High Republic – Path of Deceit, and it’s co-written by author Tessa Gratton (Night Shine) with returning The High Republic story architect Justina Ireland (Star Wars: Spark of the Resistance). It’s technically being released as a young-adult title, but as a 42-year-old man I can say that I enjoyed this entry just about as much, if not more than the average adult-targeted Star Wars novel. In fact, I might say that based on my initial reaction having just now finished it, Path of Deceit might actually be my favorite of The High Republic books (outside of Cavan Scott’s superlative comics for Marvel), for a number of reasons. The first is the subject matter– I’m a sucker for stories about cults, and this is a really good one that also happens to be set in the Star Wars galaxy. Gratton and Ireland’s story takes us to the agricultural planet of Dalna (first mentioned in Scott’s Dooku – Jedi Lost audio drama, then featured in Ireland’s The High Republic – Mission to Disaster middle-grade novel), where the enigmatic Force cult known as the Path of the Open Hand has its labyrinthine compound. When valuable Force artifacts from around the galaxy begin to go missing, Jedi Master Zallah Macri and her Padawan, the unfortunately named Kevmo Zink, follow a trail that leads to an investigation of the Path. 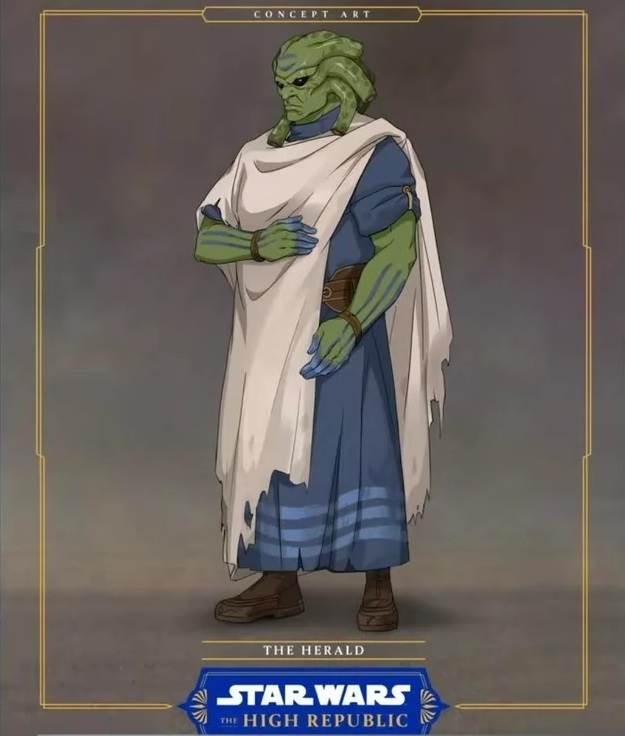 Upon arriving on Dalna, Kevmo (seriously, it’s impossible for me to read or write that name without thinking of the “Bevmo!” chain of retail alcohol stores here in California) finds himself falling for one of the Path’s most devoted servants– a shy, naive teenage girl named Marda Ro, whose familial connection to Nihil leader Marchion Ro and his father Asgar has yet to be revealed. Marda and Kevmo’s mutual attraction swiftly becomes a star-crossed one, however, as we already know the Jedi forbid attachments, and we soon discover that the Path abhors manipulation of the Force. That’s right– this cult believes that in using the Force, the Jedi are damaging it and potentially causing harm in other parts of the galaxy. This makes for awkward interactions between these two youngsters, and it causes us as readers to be distrustful in the cult, but Ireland and Gratton also do a good job of demonstrating how an otherwise welcoming community like the Path of the Open Hand would be appealing to someone looking for guidance in their life. The Path is led by a mysterious figure called The Mother and her right-hand Nautolan The Herald, both of whom Marda obey without question, though Marda’s cousin Yana has been having second thoughts about her allegiance for a long while. Then the two Jedi’s arrival at the commune precipitates a series of escalating events that will ultimately have our protagonists’ beliefs shaken to their core. 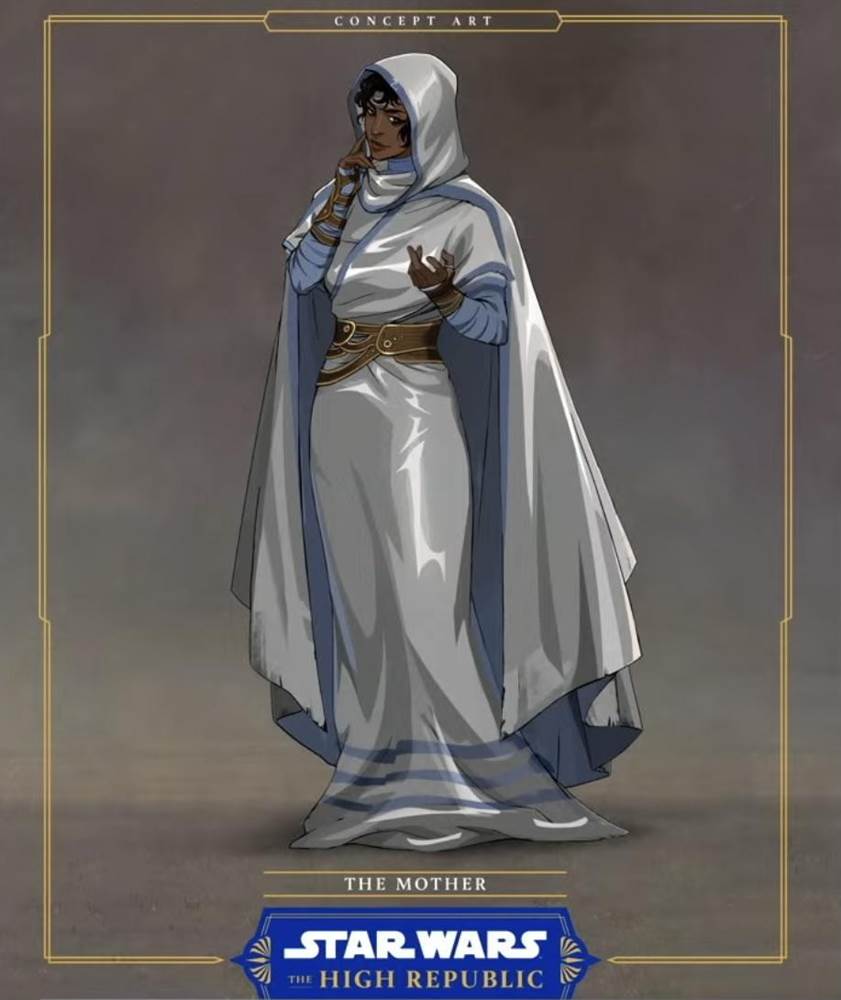 And speaking of protagonists, that brings me to my second reason why I enjoyed this book so much: Gratton and Ireland wisely choose to focus on just a few point-of-view characters, instead of the sprawling Jedi horde that has bogged down some previous The High Republic releases. Here, we get to know Kevmo, Marda, and Yana pretty well by spending a good amount of time in each of these characters’ heads before things start to turn south for them. There’s also a sniveling smuggler named Sunshine, other members and elders of the cult, and some citizens around Dalna’s main settlement, but these are all supporting players who pop in and out of the narrative; the focus is thankfully almost entirely on the three key personas listed above. And the third reason Path of Deceit really clicked for me is, well, I have to admit I like it when things get dark in Star Wars. If you were bothered or bummed out by some of the more distressing turns of The High Republic’s Phase I, I would say you should probably prepare yourself for more. Without spoilers, I can say that the final act of this novel had me wide-eyed in reaction to the horrors that its dual authors were willing to subject their characters to. But all that stuff is great, and it indeed had me on the edge of my seat, flipping the pages compulsively until I reached the unpredictable conclusion. This is outside-the-box Star Wars storytelling that deviates The High Republic’s too-often-repeated pattern of the Jedi responding to Nihil attacks. There’s something far deeper going on here that will have readers, like the characters they’re being introduced to, questioning the very nature of the galaxy. 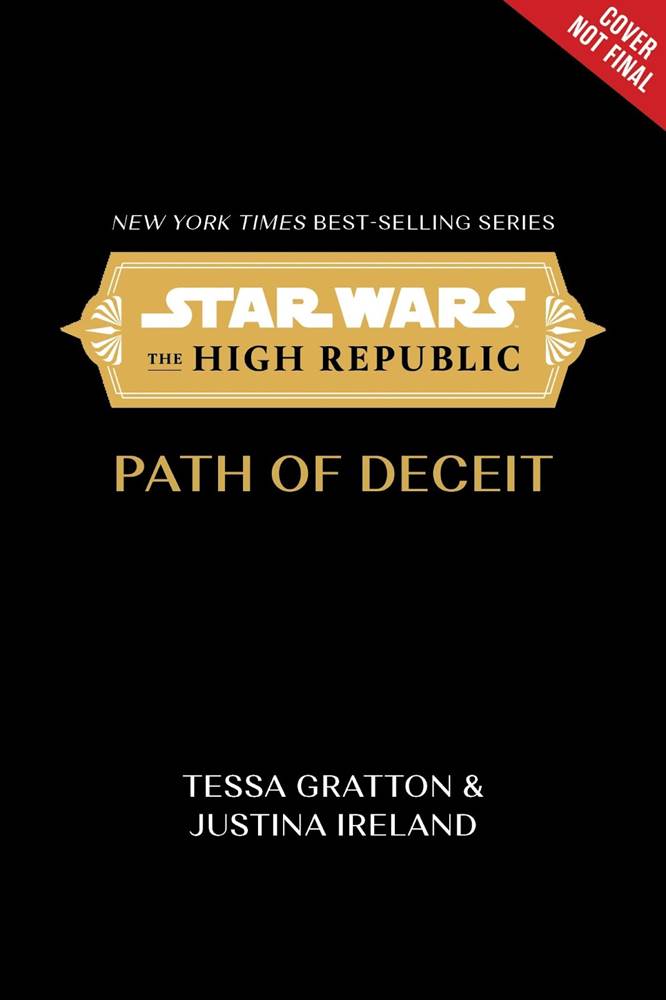 Star Wars: The High Republic – Path of Deceit will be released next Tuesday, October 4th, but is available now for pre-order.