Over the past month, we here at Laughing Place have been covering Lucasfilm and Disney Products’ new merchandise campaign entitled Star Wars: Bring Home the Galaxy, which covers the entire saga with new reveals and announcements from a variety of licensees each week.

And this week I was very pleased to receive a very cool box in the mail from Disney Products, containing a sampling of the exciting Star Wars merchandise offerings highlighted by Bring Home the Galaxy. In the unboxing video below, you can watch as I go through each item and check out the impressive box itself.

Contained within this Star Wars: Bring Home the Galaxy mailer were the following items. 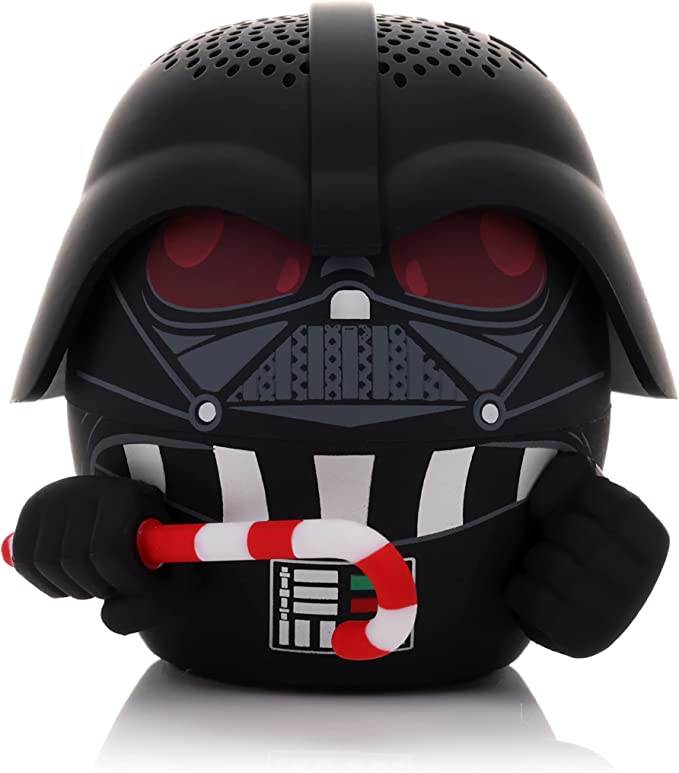 Bitty Boomers Darth Vader (Holiday) Star Wars Bluetooth Speaker ($19.99) – “Impossibly tiny, unbearably cool, and with out-of-this-galaxy sound! Bitty Boomers are wireless Bluetooth speakers that are ultra-portable! Don't be fooled though, what they lack in size they make up for with mind-blowing sound. Tiny size. Huge sound.” Star Wars Galactic Pals Ewok Plush ($29.99) – “Star Wars fans will love the chance to bring home the Galactic Pals plush, adorable young creatures from across the galaxy! Approximately 11-inches tall, these soft dolls come wrapped in their own unique satchel that kids can use as a carrier. ​Fill out the included personality profile to discover the Pal's personality and bring the character to life!” ColourPop C-3PO Pressed Powder Palette ($16) – “Be the brightest in the galaxy with this golden 9-pan palette inspired by everyone’s favorite protocol droid. It features our ultra-pigmented pressed powder and Super Shock formulas that are long-wearing, super velvety, apply evenly and blend like a dream. Program endless out-of-this-world looks with pale + bright yellows and sparkling golds that’ll make you shine like a star…or a golden droid.” 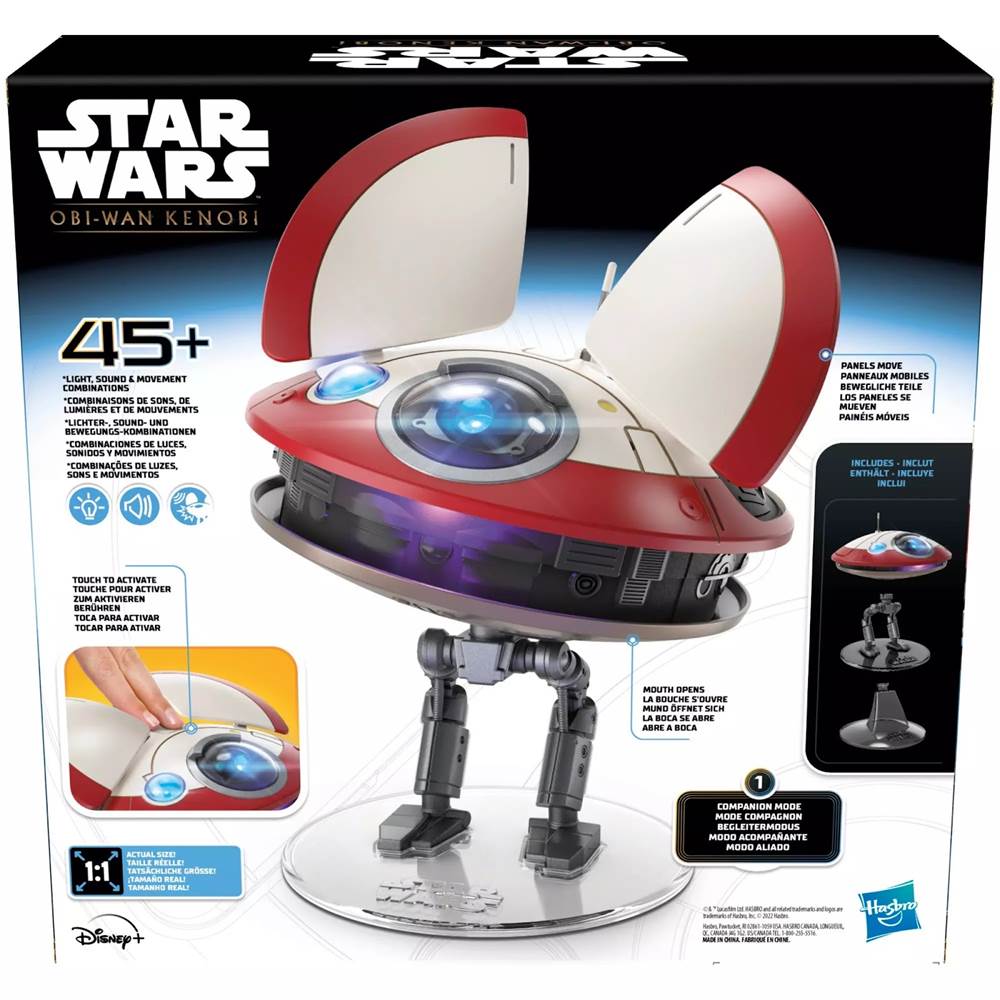 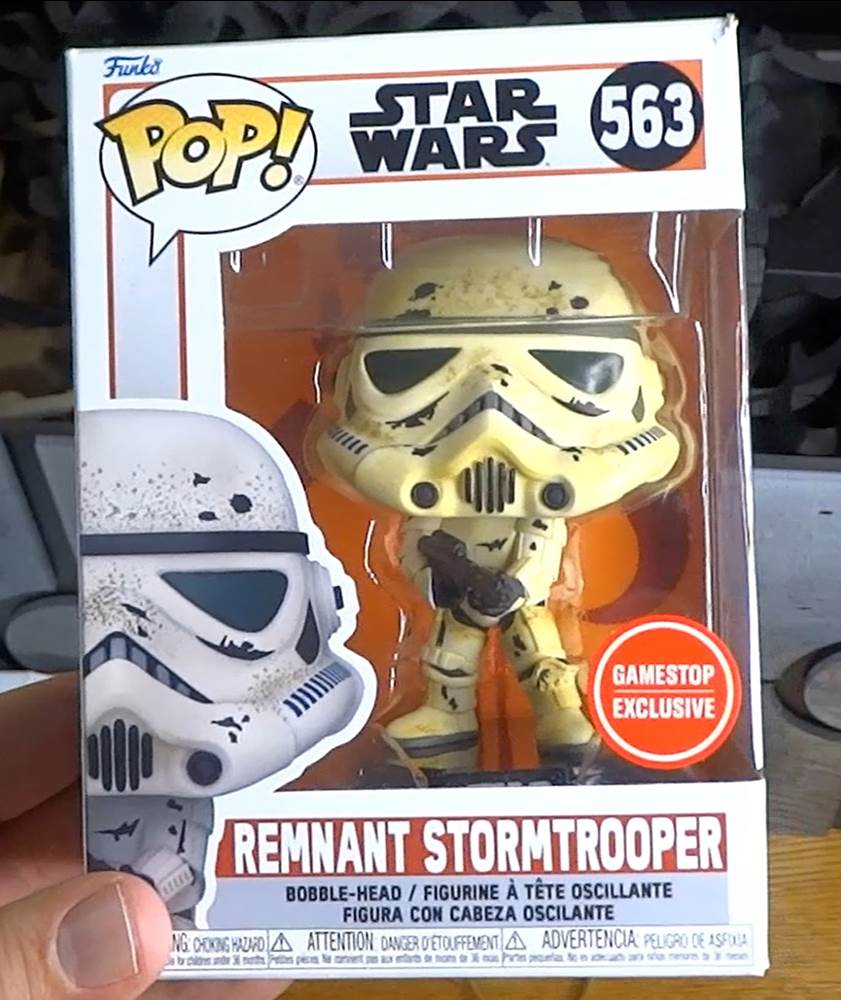 Funko Pop! Star Wars Remnant Stormtrooper (GameStop Exclusive) ($14.99) – Part of Moff Gideon’s battalion on the planet Nevarro in the aftermath of the Empire’s collapse, this Remnant Stormtrooper’s armor has seen better days. But it will certainly make a cool addition to the collection of any Star Wars Funko fan. 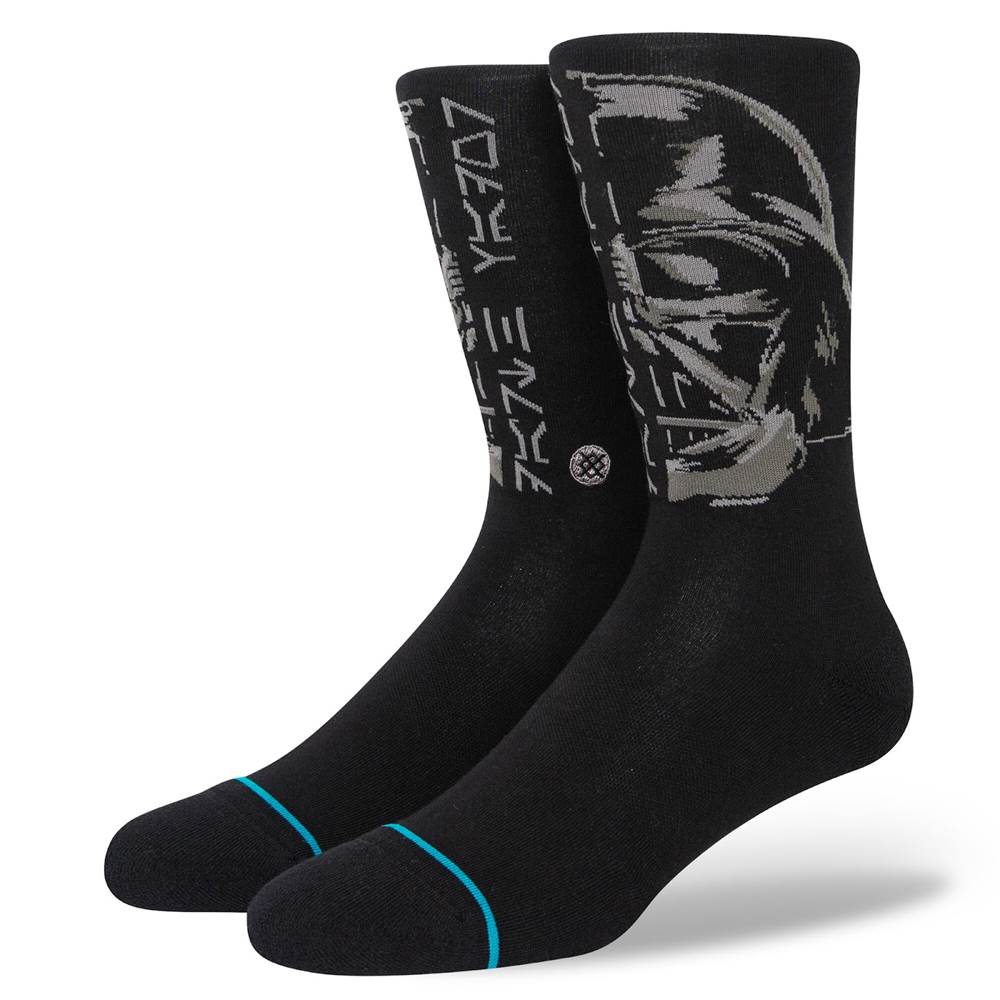 STAR WARS X STANCE CREW SOCKS (Darth Vader) ($19.99) – “DISCOVER THE POWER OF THE DARK SIDE AND BECOME WHAT YOU WERE ALWAYS DESTINED TO BE: AN EXTREMELY COMFORTABLE SITH LORD. Made with combed cotton, these crew socks are infused with Infiknit fibers that will endure through time and space.” 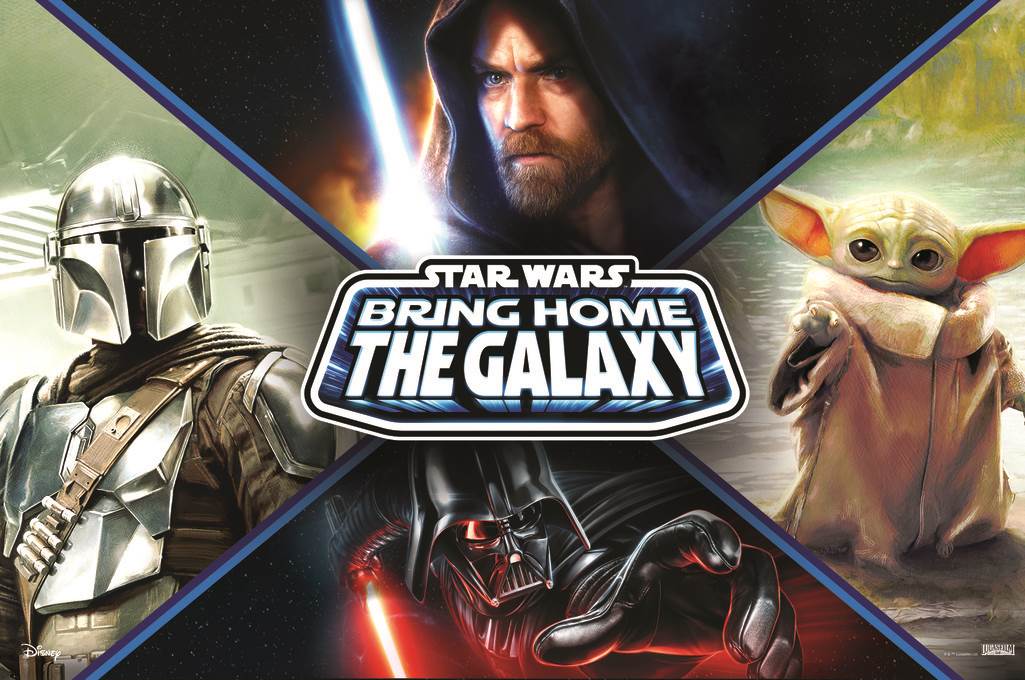 Look for future reviews of The Art of Star Wars: The High Republic and LEGO Star Wars: The Skywalker Saga – Galactic Edition right here at LaughingPlace.com.