Last year around this time, Marvel Studios gave us Hawkeye, a Disney+ original series set in the holiday season in the MCU. This year, the holiday spirit is being taken to a new level as James Gunn and the Guardians of the Galaxy crew have delivered an instant holiday classic.

The Guardians of the Galaxy Holiday Special is easily one of the funniest things Marvel Studios has ever given us. The lovable group of misfits is back for a very different kind of adventure and it is loaded with holiday cheer, hilarious shenanigans and Bacon. The Guardians of the Galaxy films have been some of the funniest entries in the MCU, thanks to James Gunn’s brilliant writing and the cast’s incredible performances. That all comes through again here in this holiday special, perhaps even more so than ever before. This 42-minute special is loaded with laughs from start to finish and even the few moments that aren’t making you laugh out loud are still sure to put a smile on your face.

Apart from being wall-to-wall laughs, The Guardians of the Galaxy Holiday Special is also incredibly heartfelt. It hits all the notes of your favorite holiday movies and may even have some viewers a little teary eyed. These beloved characters come together like never before and, with their big finale on the horizon, it’s beautiful to see.

It also would have been very easy for this special to be a completely self-contained story with no impact on the larger MCU. However, while it’s not exactly Avengers: Infinity War, it does create some new branches that should reach out into future projects. Marvel fans who want to see a continuation of the big picture at least get a little taste of just what they’re looking for. 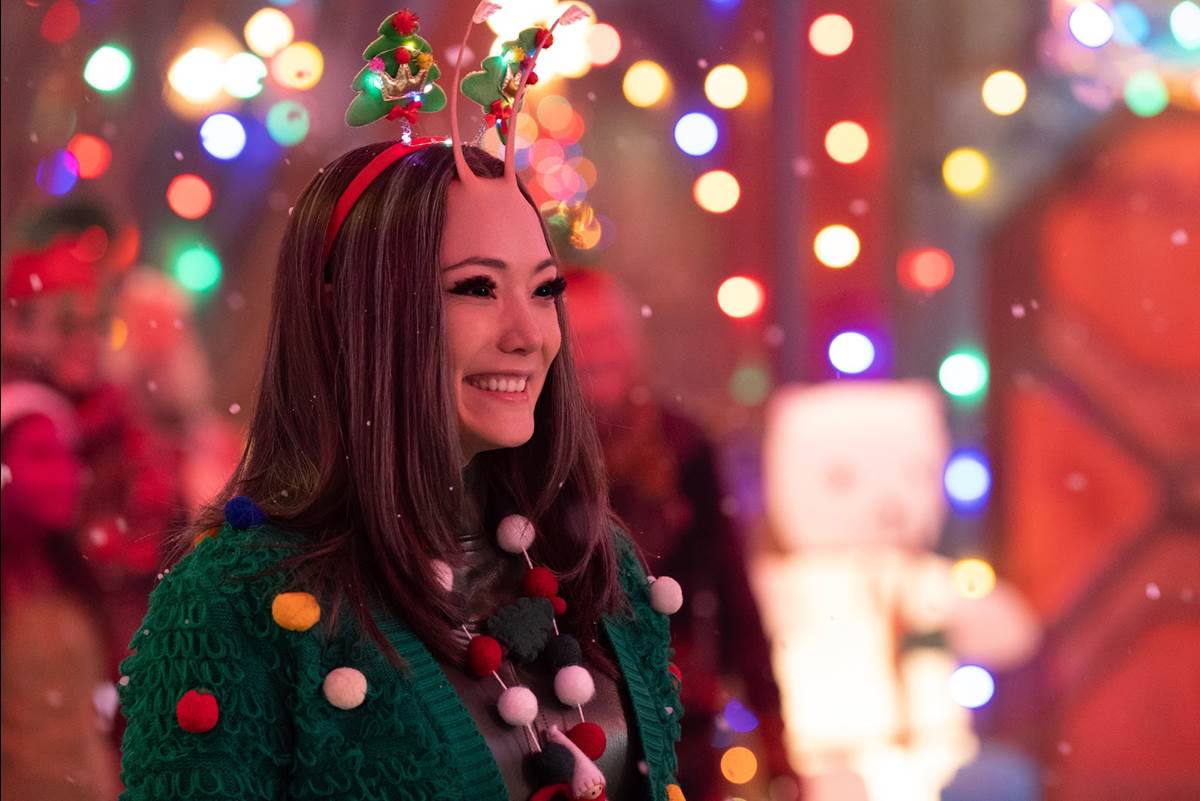 Quite possibly the best part of this whole special presentation is the performance of Pom Klementieff. Mantis has been a fan-favorite character since her debut in Guardians of the Galaxy vol. 2, but she really gets her first chance to shine for an extended period of time in this special. She not only delivers some of the biggest laughs, but she also provides a lot of the heart for this story. Klementieff is going to have a whole lot of Marvel fans falling in love with Mantis if they haven’t already done so.

And of course, most of the remaining laughs are provided by Dave Bautista. This comes as no surprise as Drax has been at least in the conversation for ‘funniest character in the MCU’ since the first Guardians of the Galaxy. Bautista definitely delivers more of the same in this special and that’s all we could have asked for. More extended interactions between Drax and Mantis were a surefire way to get a whole lot of laughs. 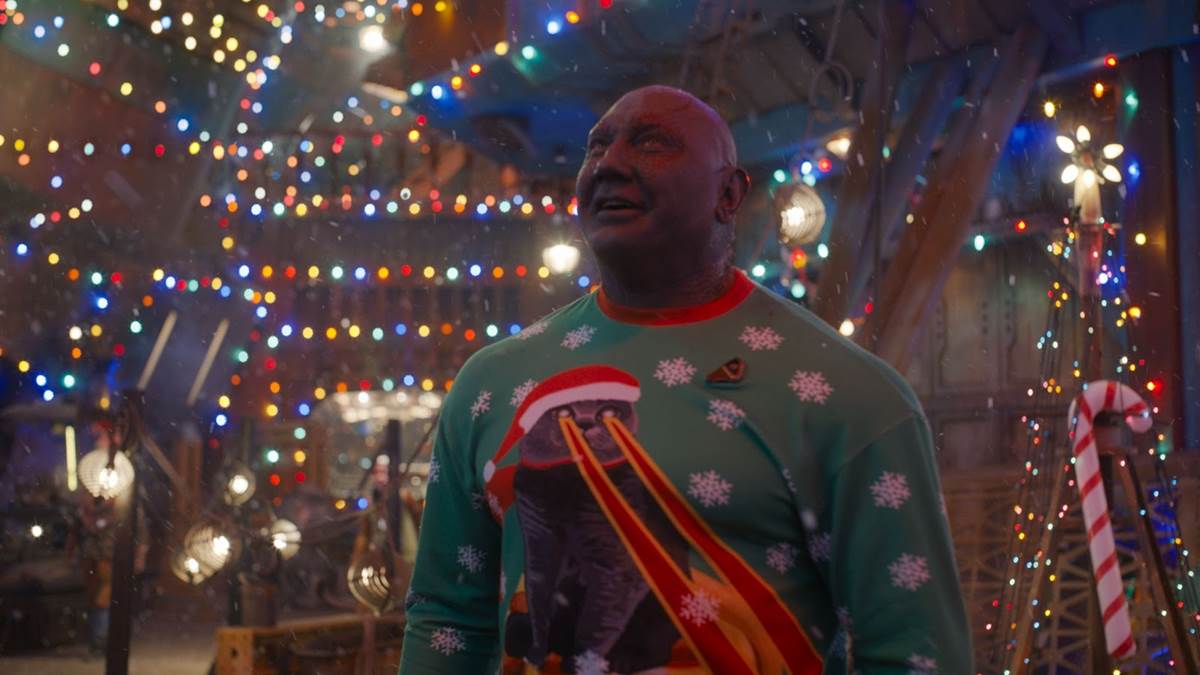 The special also introduces a new actor by the name of Kevin Bacon. All jokes aside, Bacon showed that he was completely game to jump into this ridiculous corner of the MCU. He hit on both the humor and the heart and felt as though he fit in perfectly with this cast, even while simply playing himself. Here’s hoping we get more Kevin Bacon in the MCU in the future.

It goes without saying that the rest of the cast is also fantastic. Karen Gillan, Sean Gunn and Bradley Cooper all stand out in the few moments they get. Newcomer Maria Bakalova lends her voice to the lovable Cosmo the Spacedog and fans are sure to be asking for more of that character in the future. Chris Pratt, of course, once again delivers a great performance bringing one of the most beloved MCU characters to life. 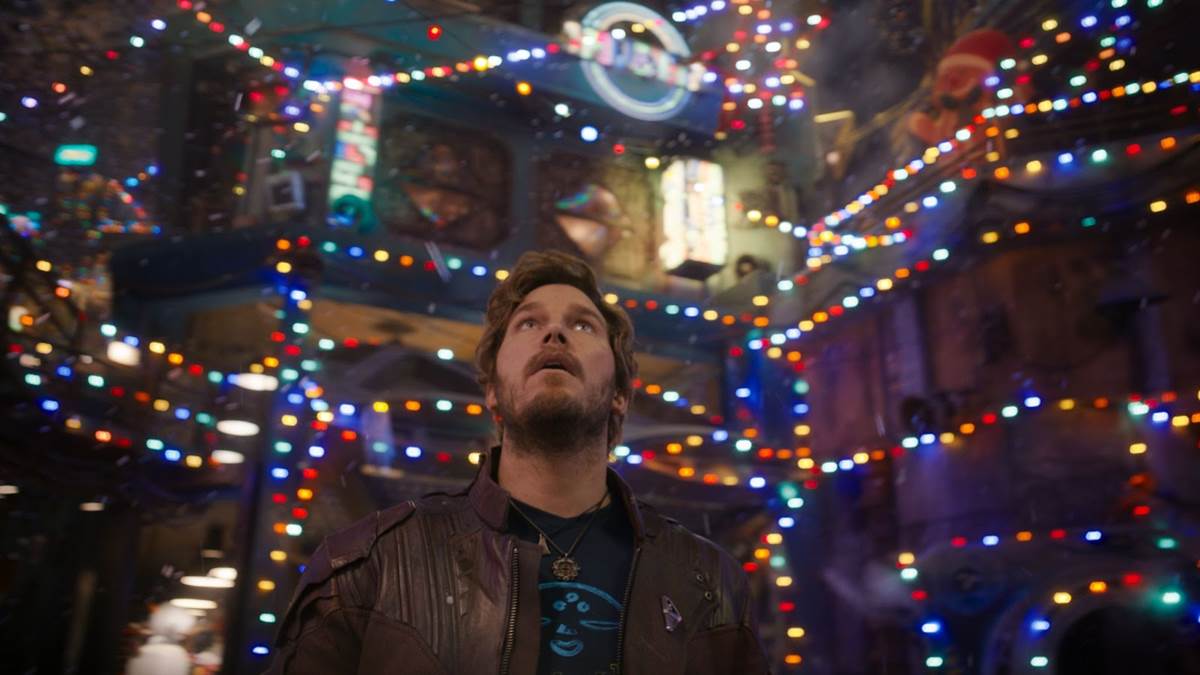 Overall, The Guardians of the Galaxy Holiday Special is one of the best things Marvel has given us on Disney+. It’s hilarious from start to finish and somehow still manages to bring a tear to your eye and holiday cheer to your heart. Klementieff really stands out as a star but the rest of the cast does a great job returning as these beloved characters as well. You’re going to want to add this special to your holiday viewing lineup this year and you won’t be able to keep it from being a holiday tradition every year after that.

The Guardians of the Galaxy Holiday Special will debut on Disney+ on Friday, November 25.

Sign up for Disney+ or the Disney Streaming Bundle (Disney+, ESPN+, and ad-supported Hulu) now
2022 Holiday Season coverage is presented by shopDisney