Will Trent is officially a hit, declared as ABC’s most-watched series premiere this season. Catch a first look at next week’s episode below. 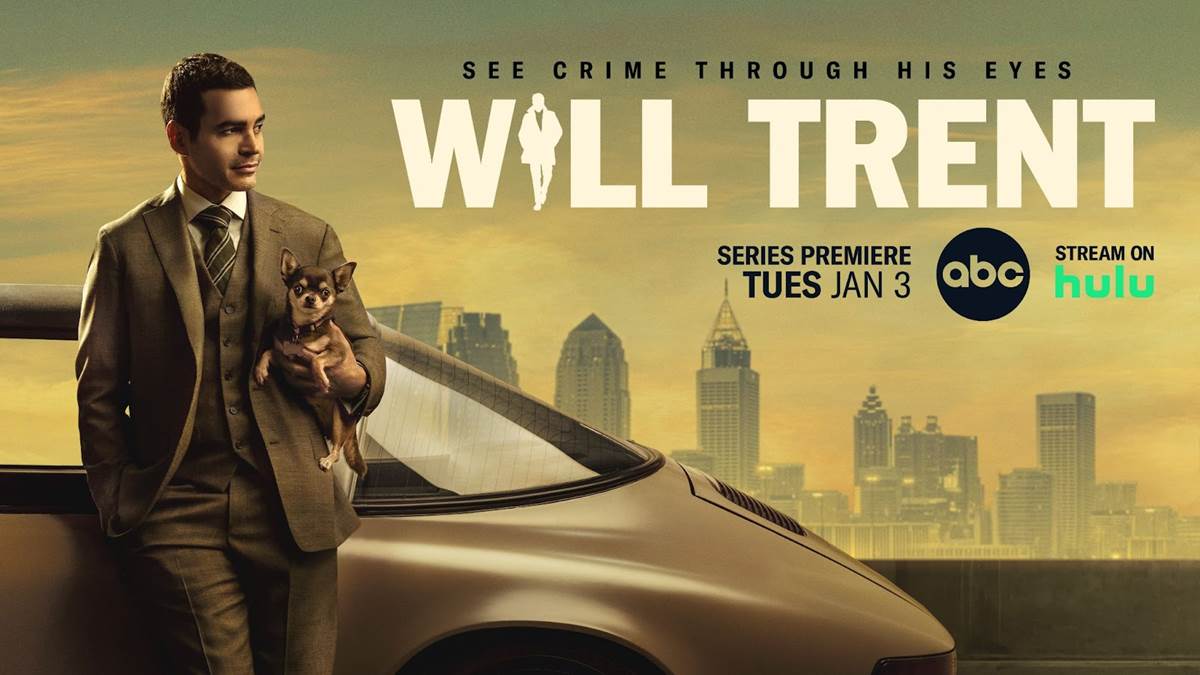