Laughing Place is pleased to present an exclusive clip from episode 4 of ABC's hit new series, Will Trent. The tension rises between Will Trent (Ramón Rodríguez) and Michael Ormewood (Jake McLaughlin) as the two must put their differences aside and come together to solve the case.

With two dead victims and very few answers, Will and the GBI investigate a call from the state park police alongside the APD. Will, trying to get along with Ormewood for Angie’s sake, makes strides in his partnership with Faith after the two share some personal secrets on an all-new episode of Will Trent, "My Stupid Detective Brain," airing tonight, January 24th at 10/9c on ABC. 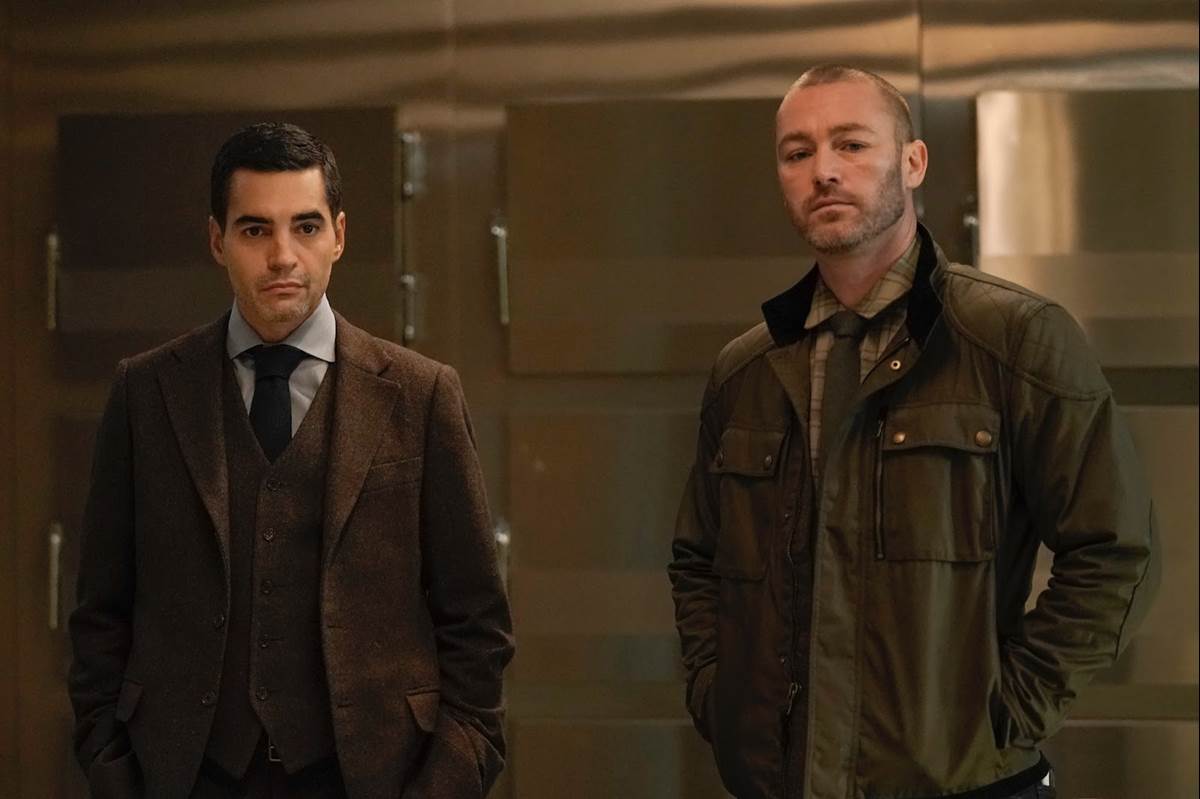