The thing about Cat Person is that there’s almost no cats in it. Having not been aware of the viral short story from The New Yorker that inspired the film, I went into the Sundance premiere with virtually no expectations. I can best describe it as a rom-com turned psychological thriller turned actual thriller. I laughed, I gasped, and I walked away with food for thought. 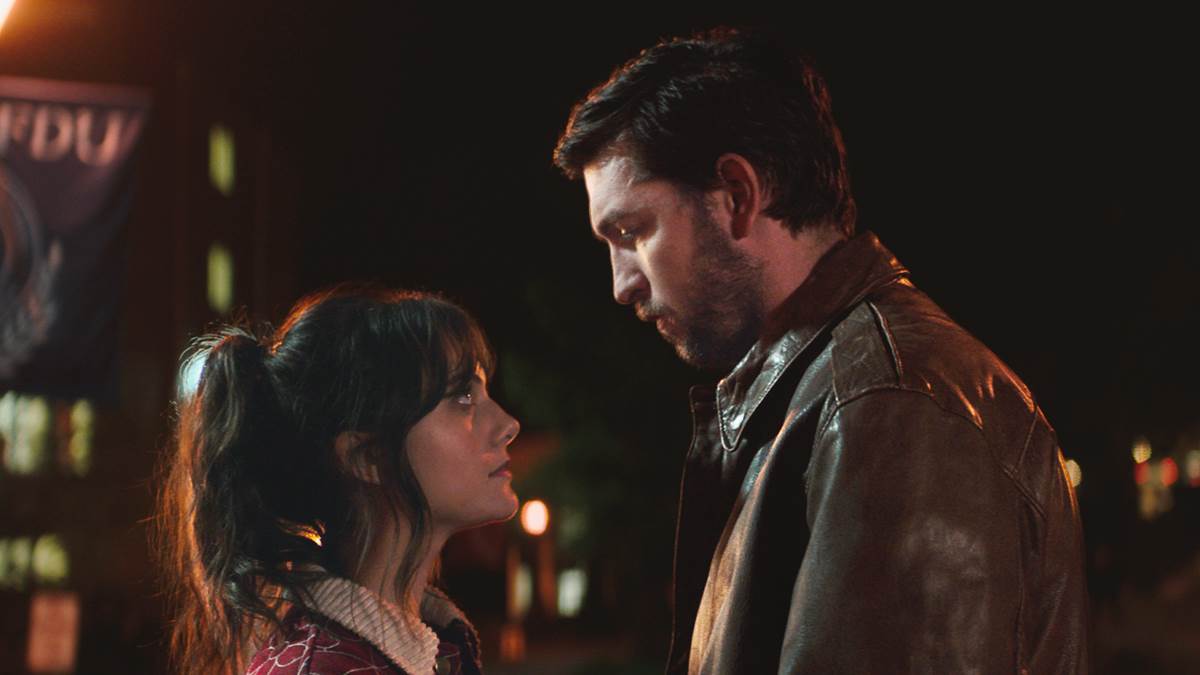 Margot (Emilia Jones, CODA) is an anthropology student who moonlights as a concessionaire at a local art house cinema. Robert (Nicholas Braun, Sky High) is a frequent patron and they share a meet-cute over Margot’s criticism of his movie snack choices. Margot is endeared by Robert being a self-proclaimed cat person and romance blooms over an endless text chain. But as Margot gets to know Robert, she begins to doubt everything he’s ever said. Does he even own a cat?

Cat Person plays at first like a cautionary tale for women about straight men on its surface. In reality, the audience that benefits from it most are heterosexual males because what the film does extremely well is showcase the fear women can feel in a world where their stories aren’t always believed. The message isn’t subtle, with Margot’s activist roommate Tamara (Geraldine Viswanathan) vocalizing everything the audience is thinking.

Where things get a little messy is with the transition of genres. Nicholas Braun is so likable that the creep factor never really seeps through. The narrative also takes a major tonal shift in the final act and the resolution doesn’t give much closure. In that regard, it’s a true indie film.

Directed by Susanna Fogel (co-writer of Booksmart), Cat Person is likely to become a cult classic amongst college students, particularly young women. The film likely won’t reach the audience who could benefit from it most, which is a shame because there’s a lot to learn from this cautionary tale. But for those who seek it out, it promises a wild ride.