Last week the internet had fun learning that a specialty designed Beauty and the Beast smartphone cover featured a Latter-day Saints temple and not a fairy-tale castle. 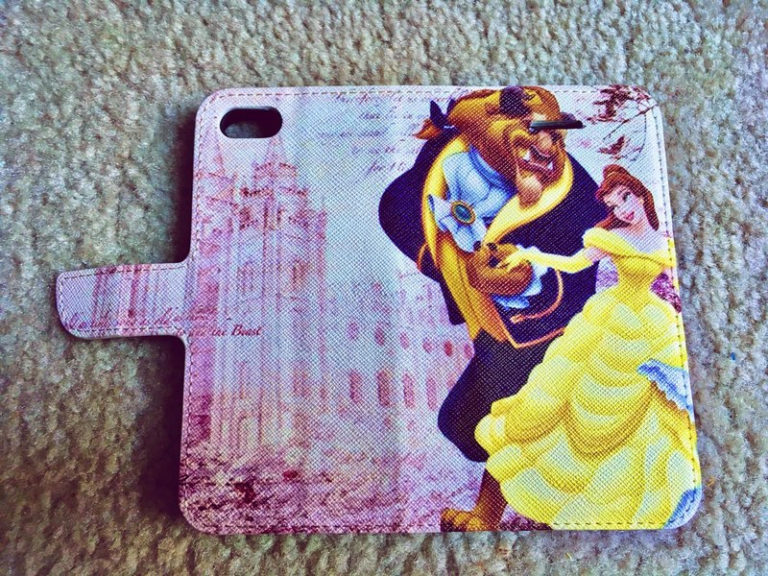 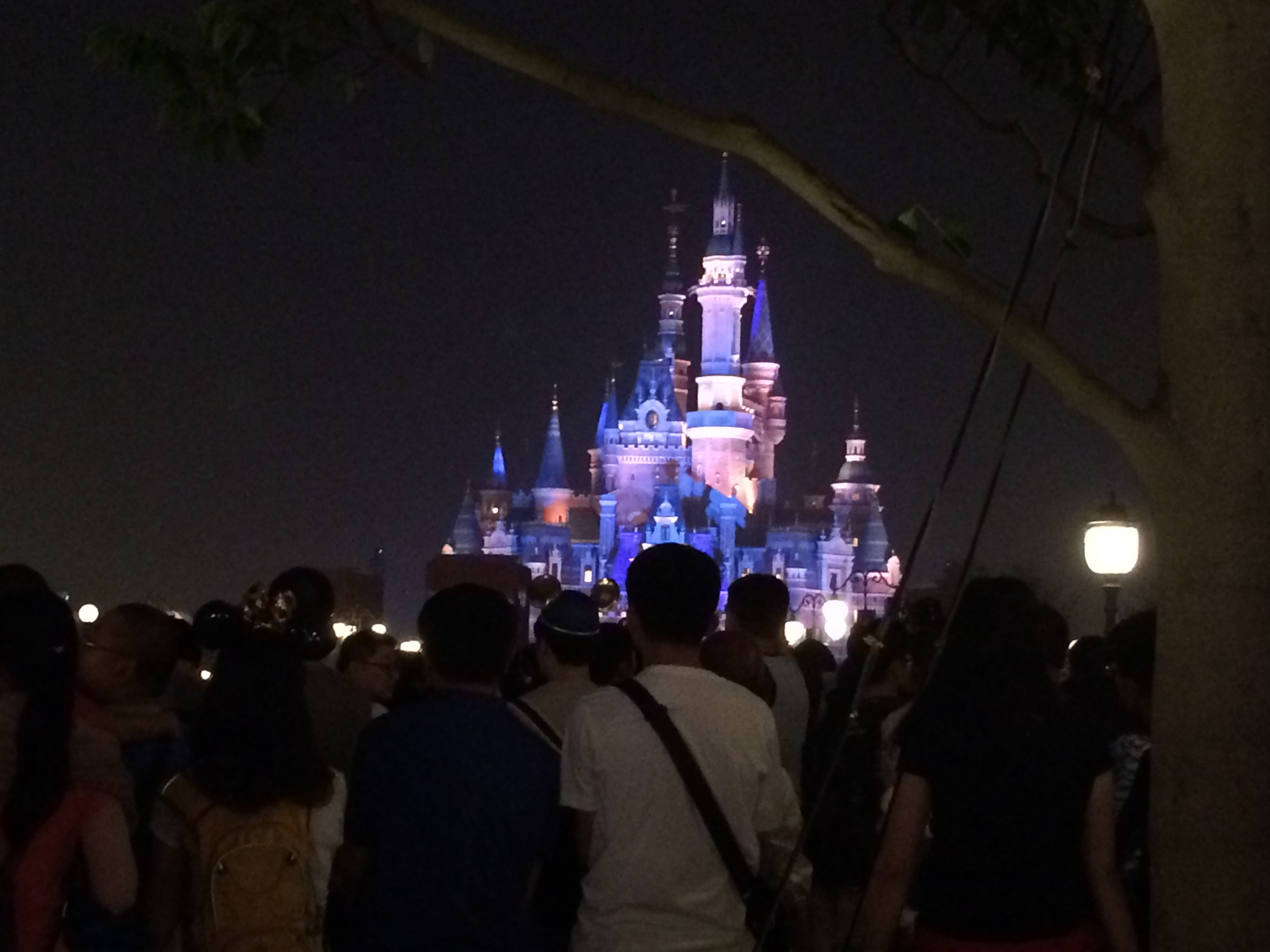 What did you think of the phone case? Did you happen to get one? Let us know!