If there’s one thing Disney is known for — aside from the theme parks, fairytales, and buying things — it’s synergy. Beyond the IP invasion that many fans complain about, ABC viewers may also notice the company getting their plugs in on everything from Good Morning America to primetime shows like Blackish. However, perhaps the most egregious display came midday on Friday during an episode of the long-running soap opera General Hospital. 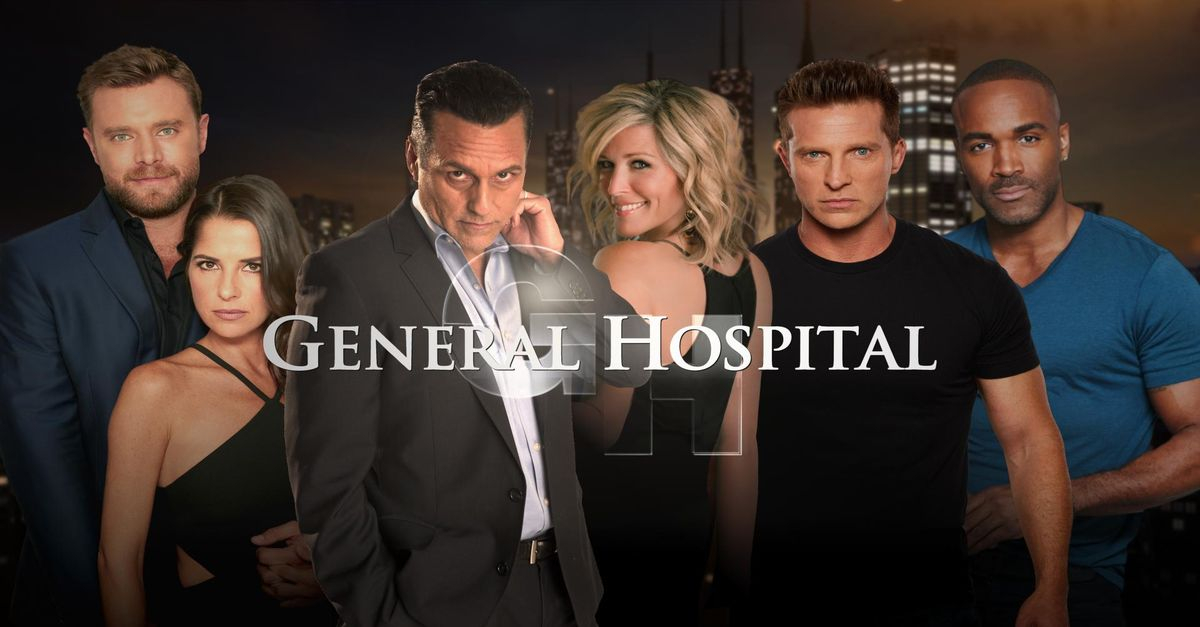 Opening on a full-screen shot of the Mickey Mouse Steamboat Willie Plush, the scene goes on to discuss how friendly the Disney Store staff was (even though it was so busy!) and how the girl’s younger sister was insanely excited for Mickey’s 90th. That might sound benign, but watching it for yourself is truly a surreal experience. Take a look:

In the spirit of this brazen promotion, we’d be remiss if we didn’t mention that our own Alex actually reviewed this great gift item and other #Mickey90 toys when they were released:

But, in all seriousness, do you think ABC’s Disney synergy is going overboard? Or do you want more Disney love in all of your television programming? Let us know!