Welcome to Disney Extinct Attractions. My name is Cole, and I’ll be your guide on today’s trip back into the world of Disney in 1990. 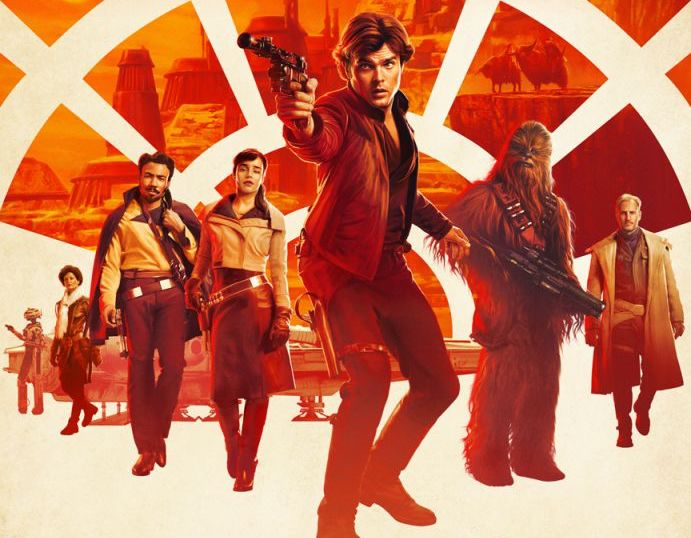 This past week, Disney released another trailer for Solo: A Star Wars Story, which is getting closer and closer to finally its release on May 25th. It’s interesting that Solo is being released in May after the past few films have been released in December, but it does harken back to Star Wars’ original days when it was generally released during the final couple of weeks in May. (Let me just say, if Chewie’s son Lumpy makes it in this film, I will be one happy camper.)

All of this Star Wars talk has me thinking of how Star Wars: Galaxy’s Edge is getting closer and closer to finally being completed. This awesome land will have its home in both Disneyland and Disney’s Hollywood Studios, both of which were also the proposed homes for today’s attraction based on another Disney film, Dick Tracy. 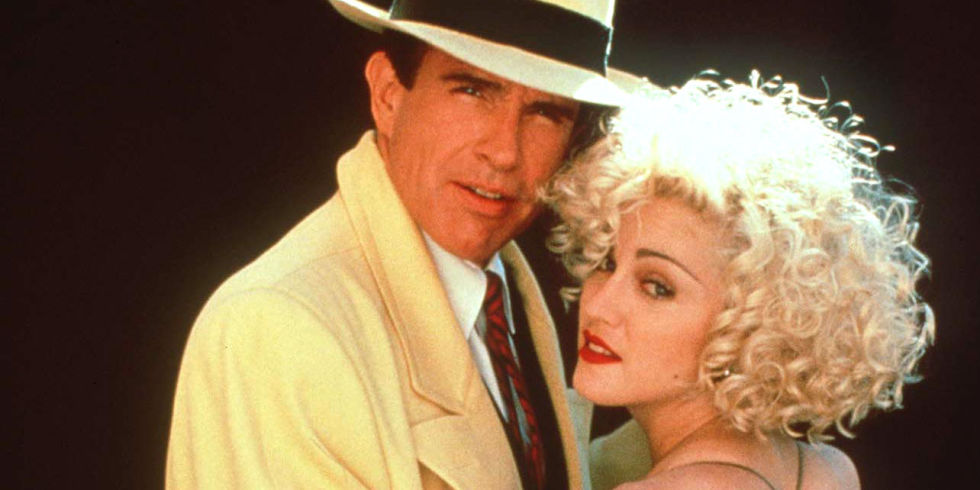 Released on June 15th, 1990, Dick Tracy was set to be Disney’s first big franchise of the 1990s. After toiling around with development problems for years, Warren Beatty finally managed to get Disney to produce the film for the hefty budget of $47 million. Needless to say, Disney was putting a lot of eggs in this basket by covering the marketing expenses as well, and they were so sure of its success that they announced a huge E-Ticket attraction coming to Disney- MGM Studios.

This attraction was going to be set up in its own little Chicago miniland with the crux of the area being Dick Tracy’s Crime-Stoppers. Additionally, this attraction was going to make its way to Disneyland within a new proposed land called Hollywoodland, which ultimately became Hollywood Picture Backlot in California Adventure about 10 years later.

I have to admit, everything that I heard about this attraction sounded amazing. It was originally set to use the same types of vehicles that are in use today for Indiana Jones and the Temple of Forbidden Eye and Dinosaur. Those vehicles still continue to amaze me today, so it would have been really cool to see them in use in this attraction nearly five years before Indy got them.

The attraction was set to take guests on a high-speed chase through Chicago, featuring the latest advancements in Audio-Animatronics, special effects, and more. Plus, guests were going to be given the chance to get more involved, with each guest having a gun in front of them that they could use to shoot at bad guys throughout the attraction. Today, this technology has manifested itself prominently in the Buzz Lightyear attractions as well as Toy Story Mania.

So what happened? Dick Tracy Crime-Stoppers sounded like such a fun time and even had a direct impact on classic attractions to come. But sadly, the movie underperformed at the box office, so Disney could not justify creating such an expensive attraction for a movie that would not produce a sequel and didn’t do too hot to begin with.

Via From Screen to Theme

However, they could justify creating a theme park show based on the film, primarily because it was too late to stop the process. Dick Tracy Starring in Diamond Double-Cross opened at Disney-MGM Studios in the Theater of the Stars on May 21st, 1990, nearly three weeks before the movie’s release. Disney was so gung-ho on the idea that it also opened the show at Disneyland in the Videopolis Theater on June 15, 1990. Nothing could go wrong for Disney at the beginning of the 1990s, so I understand the faith in the film however odd it may seem now.

Now just a warning, the quality of this video isn’t great because it was made in 1990 when technology wasn’t quite as advanced as today, but it was the best that I could find. That being said, I was very confused by this entire show because it was actually a musical. There were very few times when the characters were not singing, and when they were it was hard to understand because of the quality. The film is not a musical, so it was an interesting choice to take this film full of action and make it into a musical, but I respect them for trying something new.

The coolest part of the show by far was the sets and the ways in which they were used to convey the story. A lot of action was simulated by the set moving around, with it almost a character itself. I always love when something extra is added like that because it shows the thought and dedication put into the show. 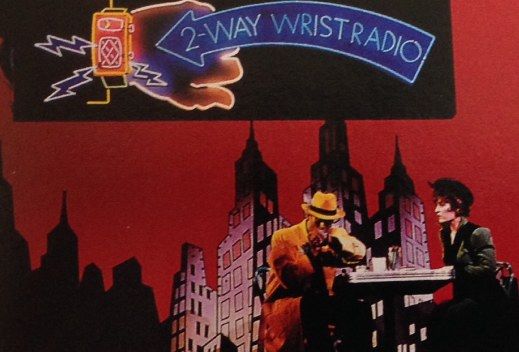 Overall, I was not a huge fan of the show, simply because there was a lot going on and not much of it was explained. I was left wanting a lot more than what I ended up getting, and ultimately it just made the show very forgettable.

Eventually, the film’s reception caught up with the show, as was bound to happen. Guests were not enthralled by it, so it was time for it to close in Disneyland on December 31st, 1990, not even lasting six months. In Disneyland, it was replaced by another short-lived attraction, the Plane Crazy Stage Show. However, things fared a little bitter in Disney- MGM Studios where the show was given an extra couple of months, staying open until February 16, 1991. There, the show was replaced by Beauty and the Beast, which is still showing today (but don’t even get me started on my thoughts on that one).

I do think it’s cool that Dick Tracy made his way into the parks, but I really wish it had been in the form of Dick Tracy’s Crime Stoppers as opposed to Diamond Double Cross. But that is all in the past, so let’s look at what is coming next week. 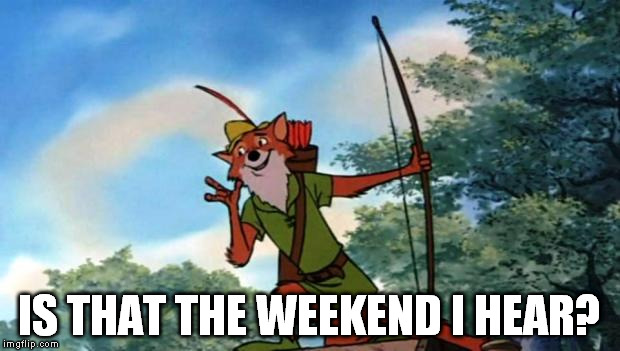