Welcome to Extinct Attractions. This week, let’s take a look back at a relatively recent closure, though one that unfortunately got taken out by COVID. 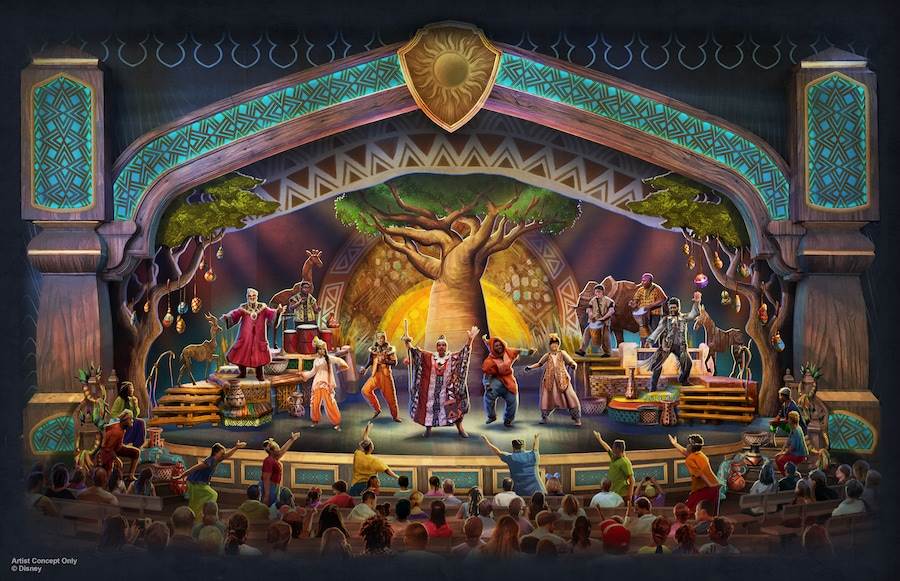 On Saturday, the Fantasyland Theater will finally have a show again after over two years without anything in the space. Tale of the Lion King was formerly a show in Disney California Adventure right across the Esplanade as a part of the celebration for The Lion King’s 25th anniversary (and to tie with the “live action” film). I thought the show was a ton of fun when it was in Disneyland’s sister park, so I’m really excited to see what it looks like with a robust stage to call home.

Of course, the Fantasyland Theater has a long history of shows representing all kinds of Disney films, but to start today’s journey, let’s go back to the last time that the theater was show-less. 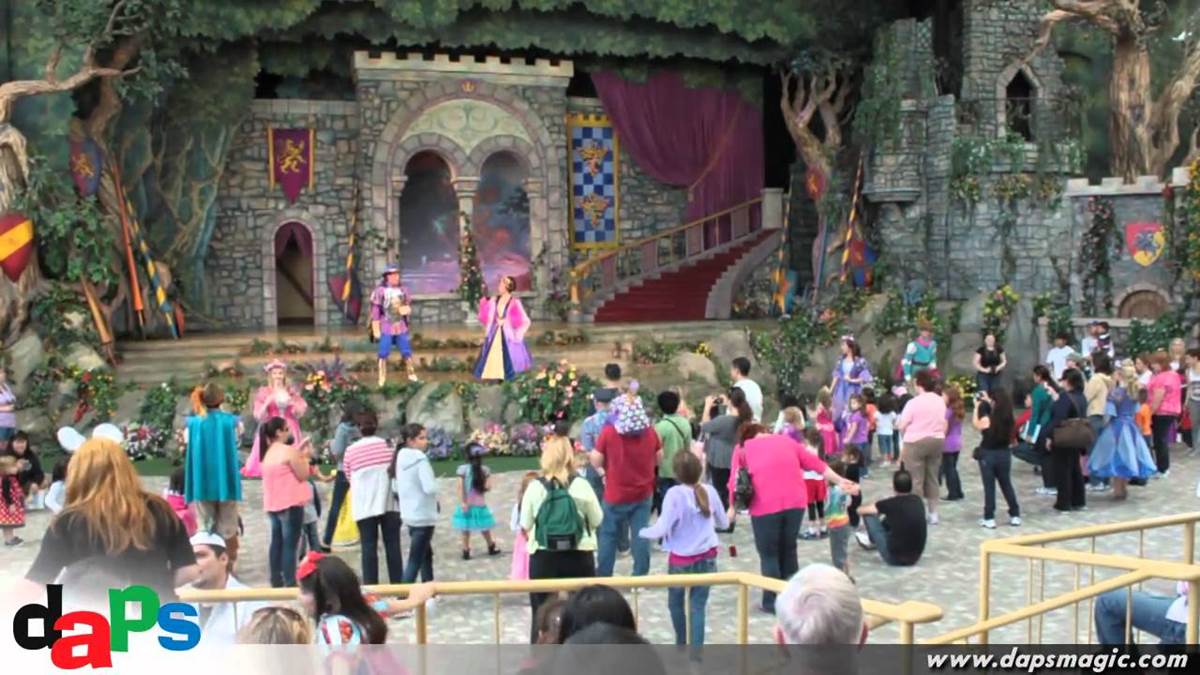 From 2006-2012, Princess Fantasy Faire took over the Fantasyland Theater space. The area was geared towards younger girls with chances to decorate a crown and meet your favorite princesses. There was a “show,” but it was just a coronation ceremony, so it was nothing compared to the level of show that had been seen in the theater in the past. While it may not have necessarily appealed to me, the experience was enough of a hit to be moved to the front of Fantasyland as its own dedicated mini-area in front of the castle where it still sits today.

With that move, Disneyland decided to go back to its roots and install a brand-new stage show in the theater. 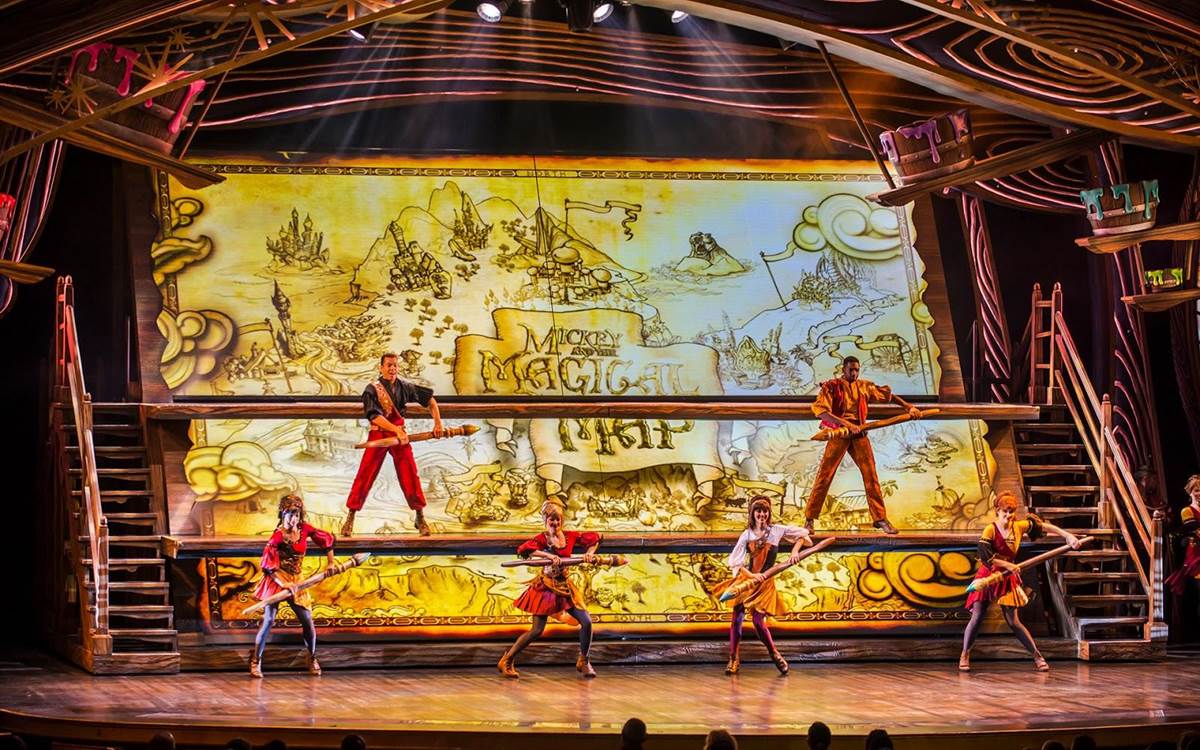 Over the years, Mickey starred in Fantasyland Theater shows a few times with Mickey’s Nutcracker and Mickey’s Detective School being two prominent examples. Those shows had debuted eleven years apart from each other in 1991 and 2002 respectively, so of course, eleven years after that Mickey and the Magical Map made its debut on May 25, 2013. The show was pretty immediately a hit. I saw the show a lot those first few years and there were always a good amount of people lined up well before show time for a chance to take in the show, which is especially impressive when you consider that the theater is in the very back of the park.

The first thing that I immediately noticed in the show was the amazing screen that played an important role. The screen contained over 1 million pixels and even split apart and reconnected during the course of the show. Characters would interact with it and it would provide beautiful backdrops. Basically, the screen could do everything and more. 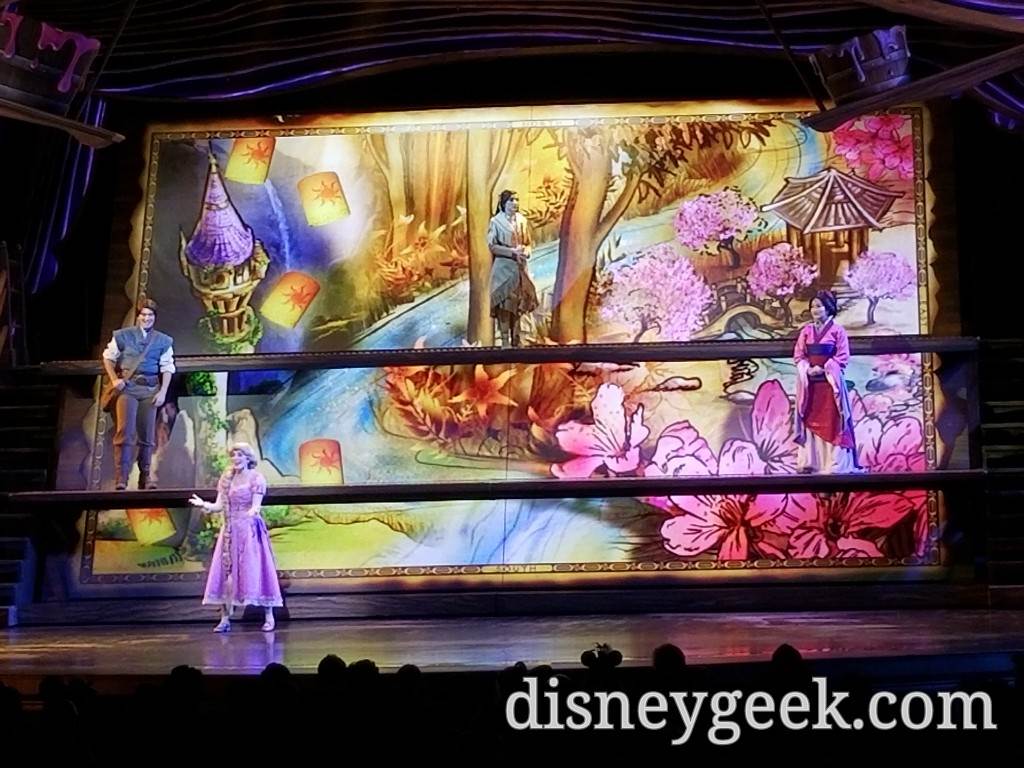 The show had a really nice collection of songs as well, with some movies getting representation that they normally don't get in shows like this. Yes, The Little Mermaid has “Under the Sea,” but there were also songs from The Jungle Book, Lilo & Stitch, and The Princess and the Frog. But to me, the biggest highlight song-wise was the medley of “I want” songs from Pocahontas, Mulan, and Tangled. While we do see Tangled characters and songs appear a lot, Pocahontas and Mulan never really get to appear, so it was cool to see them in such a unique way. 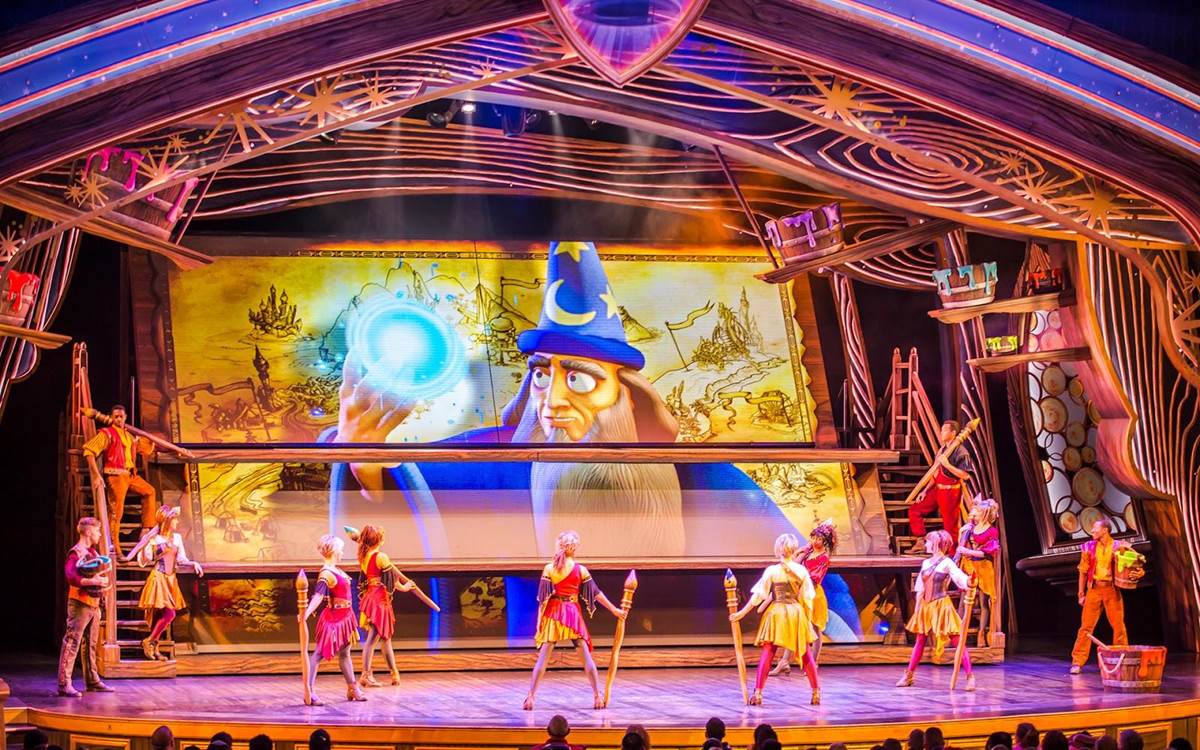 One other notable part of the show was how energetic the dancers were. There were about a dozen dancers in the show, so there was always movement going on and something to look at. Plus, they gave the dancers really cool props like surfboards and even bubbles to dance around in. It was unlike so many of the other shows that Disney has produced with that extra dancing focus as well as some really cool moments where trombonists came out and played live.

Really the best way to describe this show was just plain fun! There was so much great energy with such upbeat songs and great singing that it was hard to find someone without a smile on their face at the end of the show.

All that fun paid off because Mickey and the Magical Map had the longest run of any show at the theater and it's not even particularly close. I’ll admit, I was getting ready for a new show there by the end of its run, but it’s still a shame that it had to come to an end just a bit short of its seventh anniversary, closing down on March 12, 2020 along with the rest of the park due to the COVID-19 pandemic. At the time, we didn’t know that it would be the show’s finally performance and I do wish that it could’ve gotten some kind of farewell, but I guess that the pandemic couldn’t even be kind to theme park shows.

That being said, I am very excited to see Tale of The Lion King call the theater its home and who knows, maybe in 2024 we’ll get another Mickey Mouse show at the theater since that’ll mark eleven years since the one before. 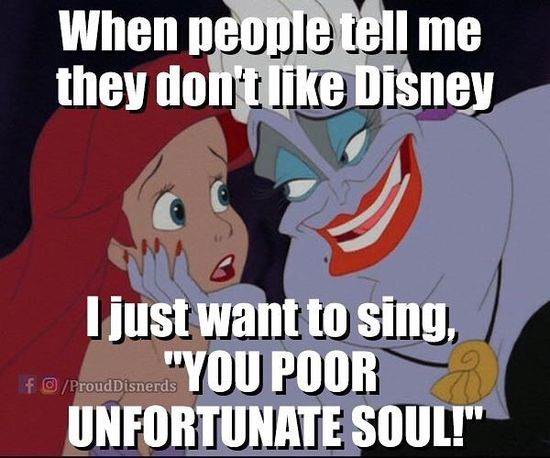