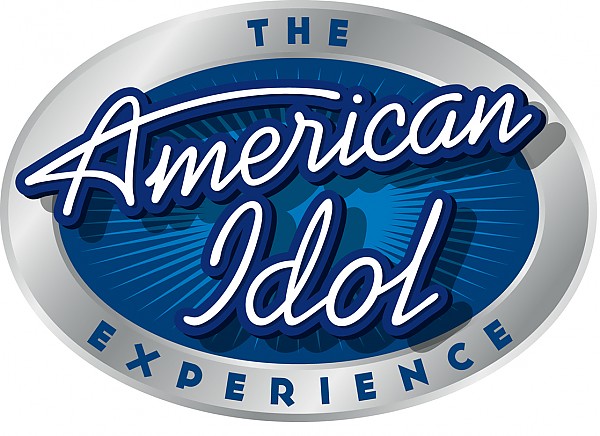 This week, the series finale of American Idol airs on Fox and I have conflicted feelings. I grew up with the show. When I was six, I was absolutely obsessed with Kelly Clarkson after she won. I would bring my Sony Walkman to my daycare and listen to “Miss Independent” on repeat. I have continued to watch the show, or at least snippets, for the past 15 years. I’ve become obsessed with Carrie Underwood, Jennifer Hudson, Kree Harrison, Katherine McPhee and more. It has been the millennium’s biggest piece of pop culture. It took over everyday conversation. It changed television.

Now, when Disney tried to capitalize on it (I will admit, a little too late…), I completely understood and I was super excited. An American Idol episode happening every day in the park dedicated to all facets of entertainment? I am on board and ready to go.

The show was constantly mocked by fans as being a waste or unnecessary or stupid. I can neither confirm nor deny if I agreed at the time. However, the show deserved better because it was pretty revolutionary for the show and the parks alike.

The now-Hyperion Theater was being used daily for the first time since Doug Live. Yeah, I know. The set was stunning, looking strikingly like the one for Season 10 of the show. The spinning logo orbs on the sides of the stage were quintessential Idol and the first time I saw them, I had a mini freak-out.

Let’s now talk about how intricate and detailed the process was. Guests could audition in the park to star in a daily performance, which is rather impressive. They had two levels of auditions before they were chosen to choose a song from a lengthy list to sing that day at a performance. They had a stage rehearsal, a Coca-Cola sponsored practice room (just like the show) and prep time backstage. These guests had an AMAZING experience.

When they performed, the audience voted on their chairs to send someone to the finale that night. That’s super cool, too. They recaptured the brilliance of the show six or more times a day. The judges (some fantastic entertainment cast members, most with improv and music backgrounds) gave actual constructive criticism, which always impressed me.

The finale that night (made up of the winners from throughout the day) had an energy like no other. The audience was always super invested in picking the right person to win the Dream Ticket, which was a Fastpass for the actual American Idol auditions. Confetti and tears covered the winner everyday. Guests who didn’t make it into the theater could always watch outside on the jumbotron (which I did once and really enjoyed).

The American Idol Experience rewrote the script of would could be in a theme park and I am consistently impressed by its existence. I miss it dearly and hope the redo of Hollywood Studios (which I don’t fully agree with anyway) can create a new show that had the same energy, excitement and detail AIE brought us.

(P.S. Remember at the opening they gave those statues to every winner of the show in person?! CRAY!)