In 1995, a display of Christmas lights was placed on the Residential Street of the backlot area of Disney-MGM Studios and the rest is history… 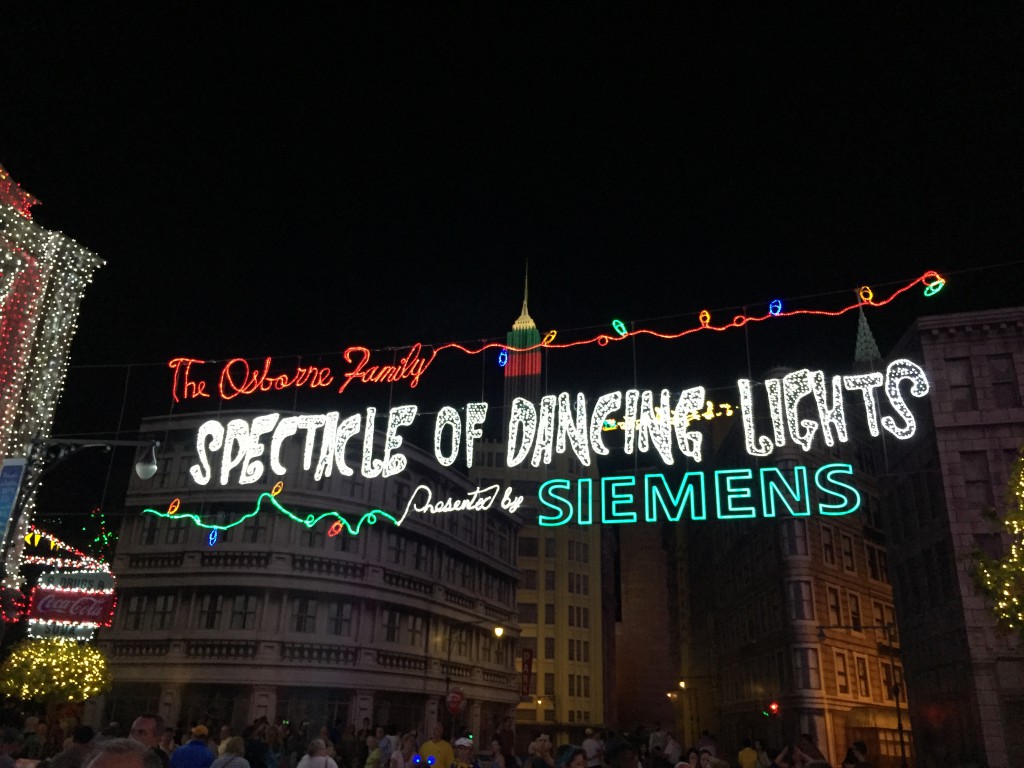 20 year later, we are looking at the final season of this beautiful display, which is sad but, as a great Doctor once said, “Don’t cry because it’s over, smile because it happened.” 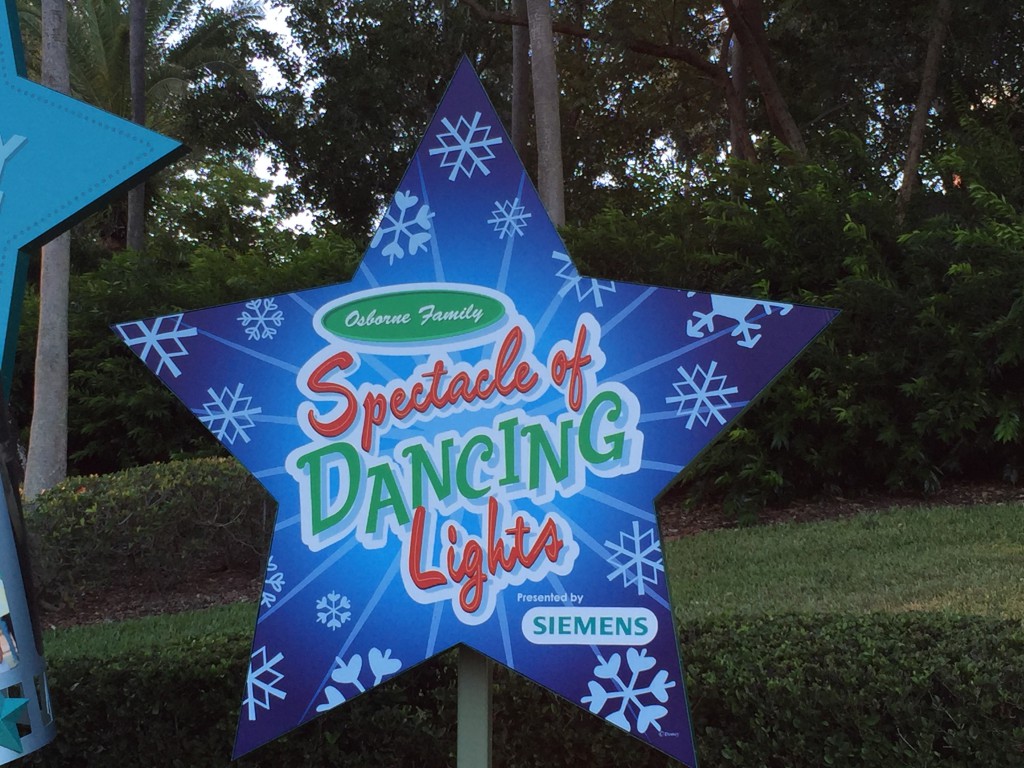 One of the great additions this year is the Osborne Electric Co. window display that gives a history of the event and really adds a more classic touch than the old billboard that many guests missed. 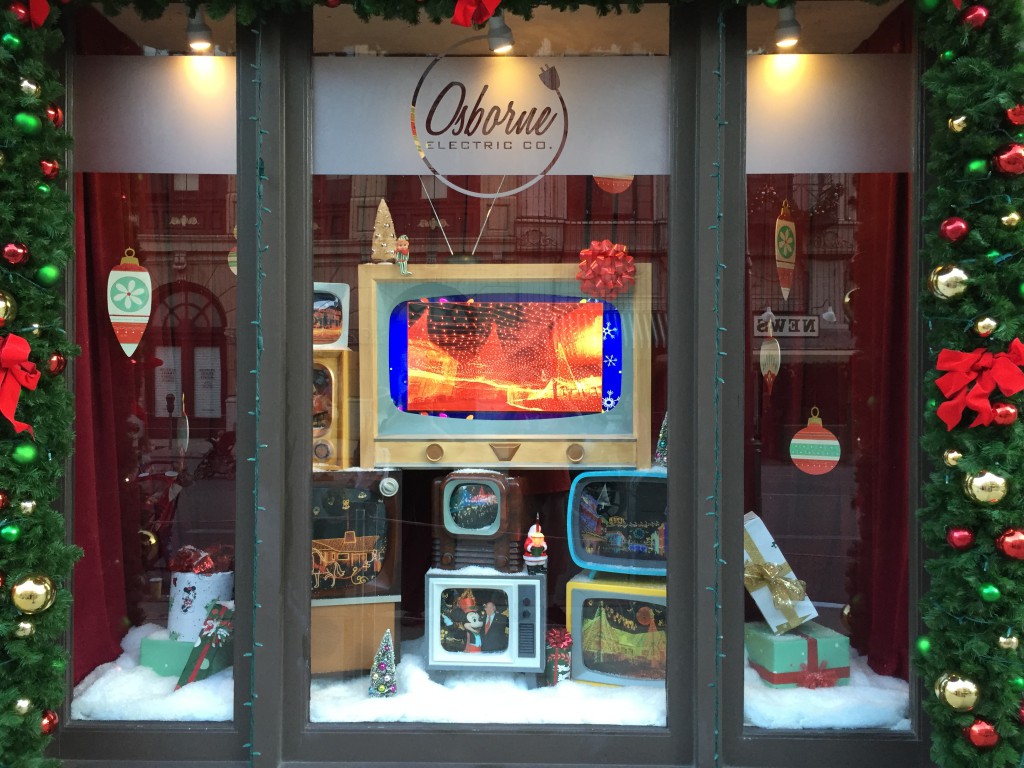 This year, Santa Goofy has been moved to the former entrance to the Backlot Tour. 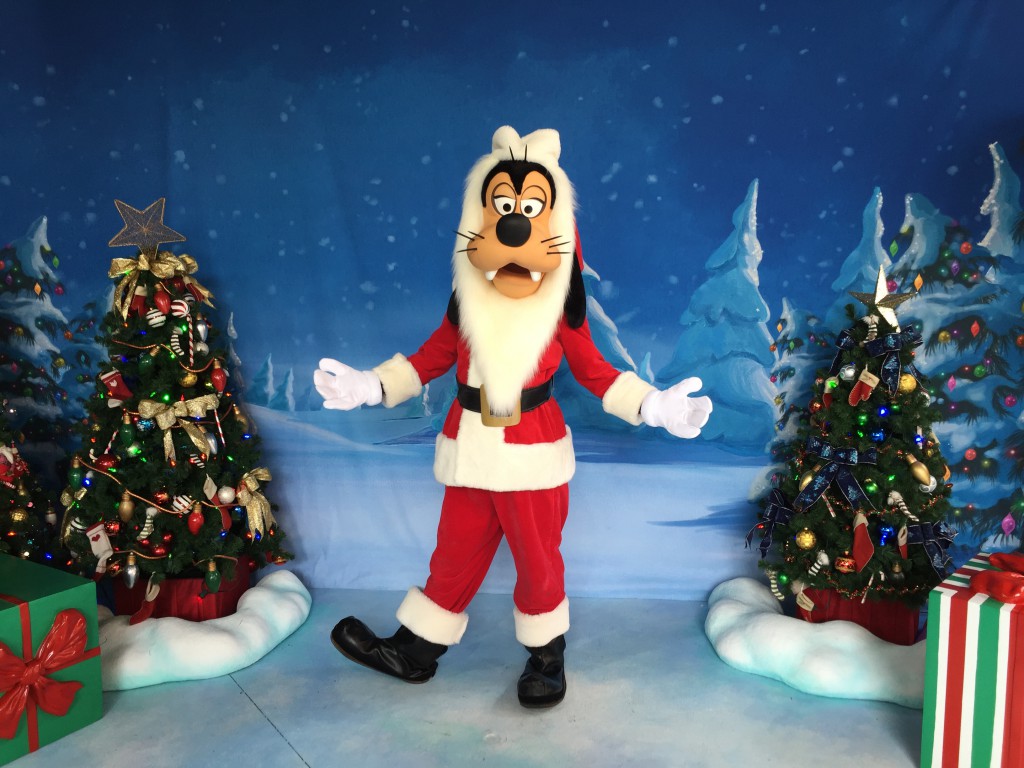 But of course, as the sun starts to set in the west, it becomes time for Santa Goofy to join a lucky family and flip the switch to turn on five million dating lights each night. 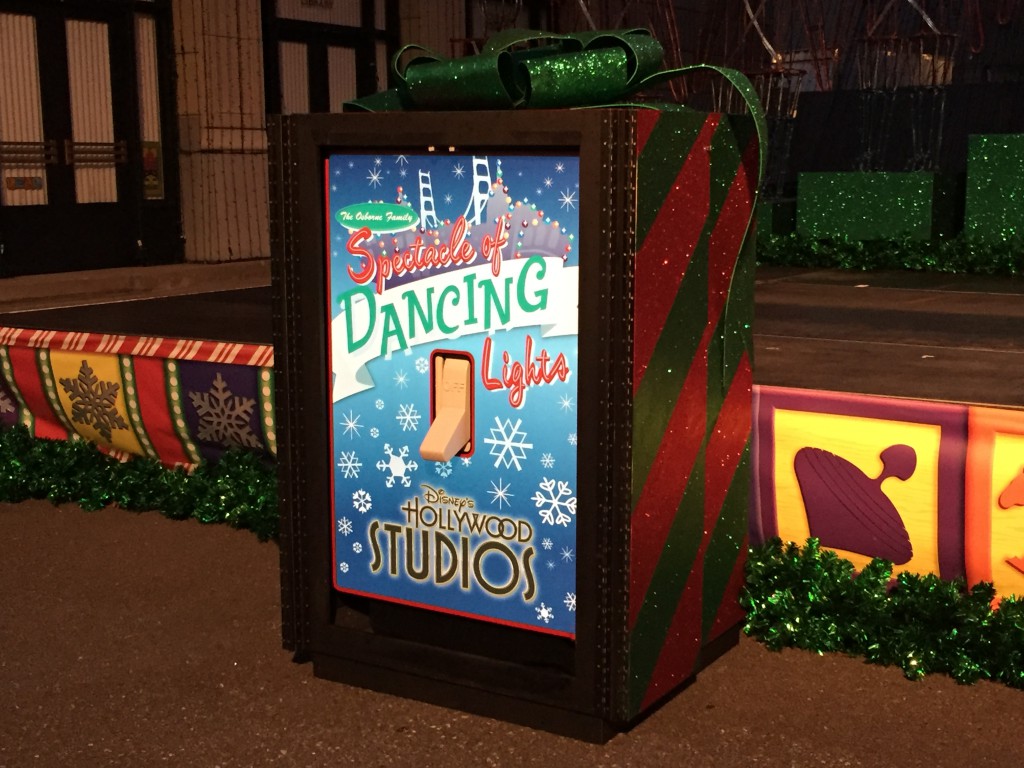 So with that, instead of writing how beautiful the lights are or all the fun hidden touches Disney has included this year, I will put up pictures and video to encourage you to make it to Disney’s Hollywood Studios before January 3, 2016 which is the night these lights will “glow away forever!” 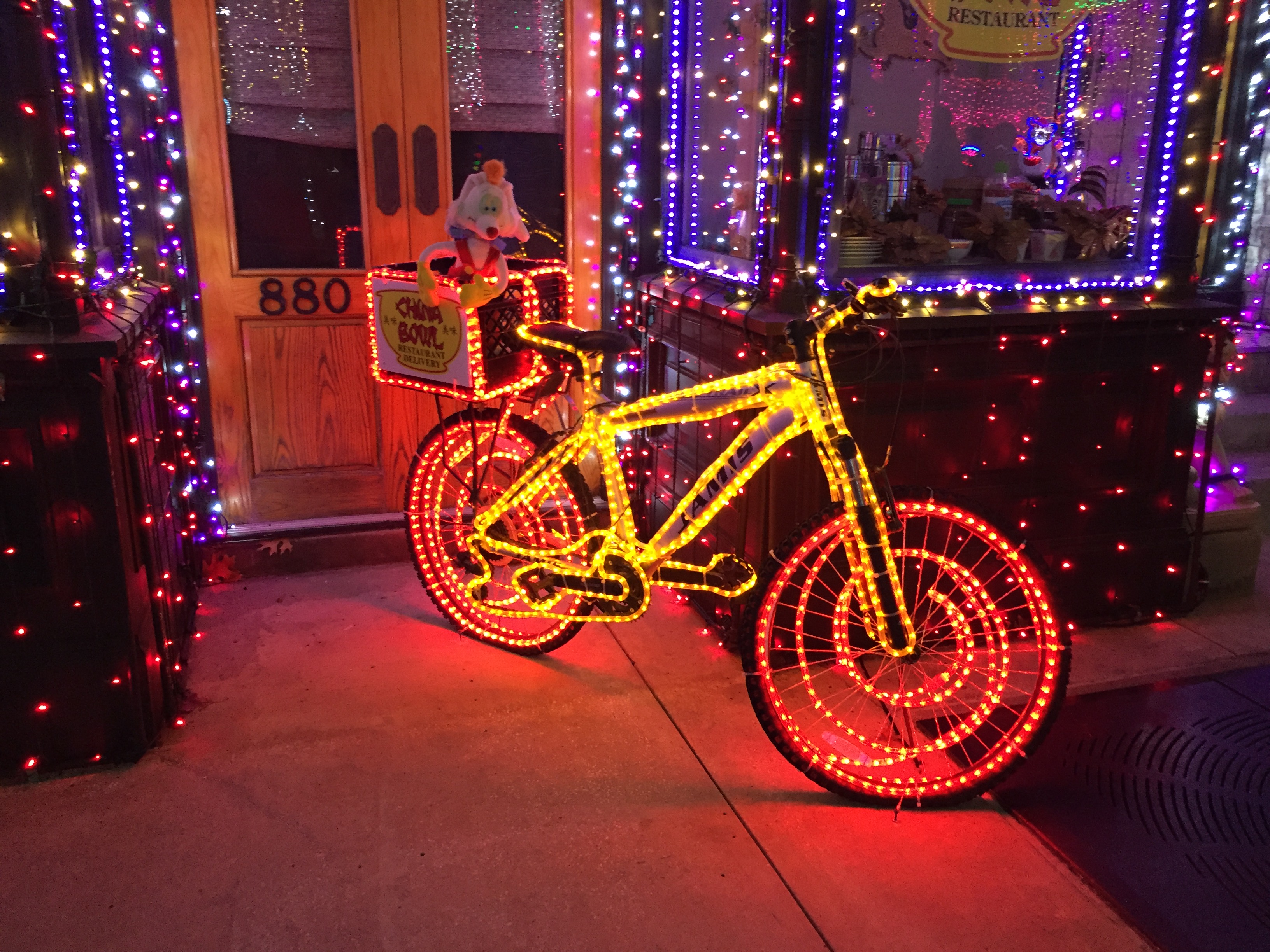 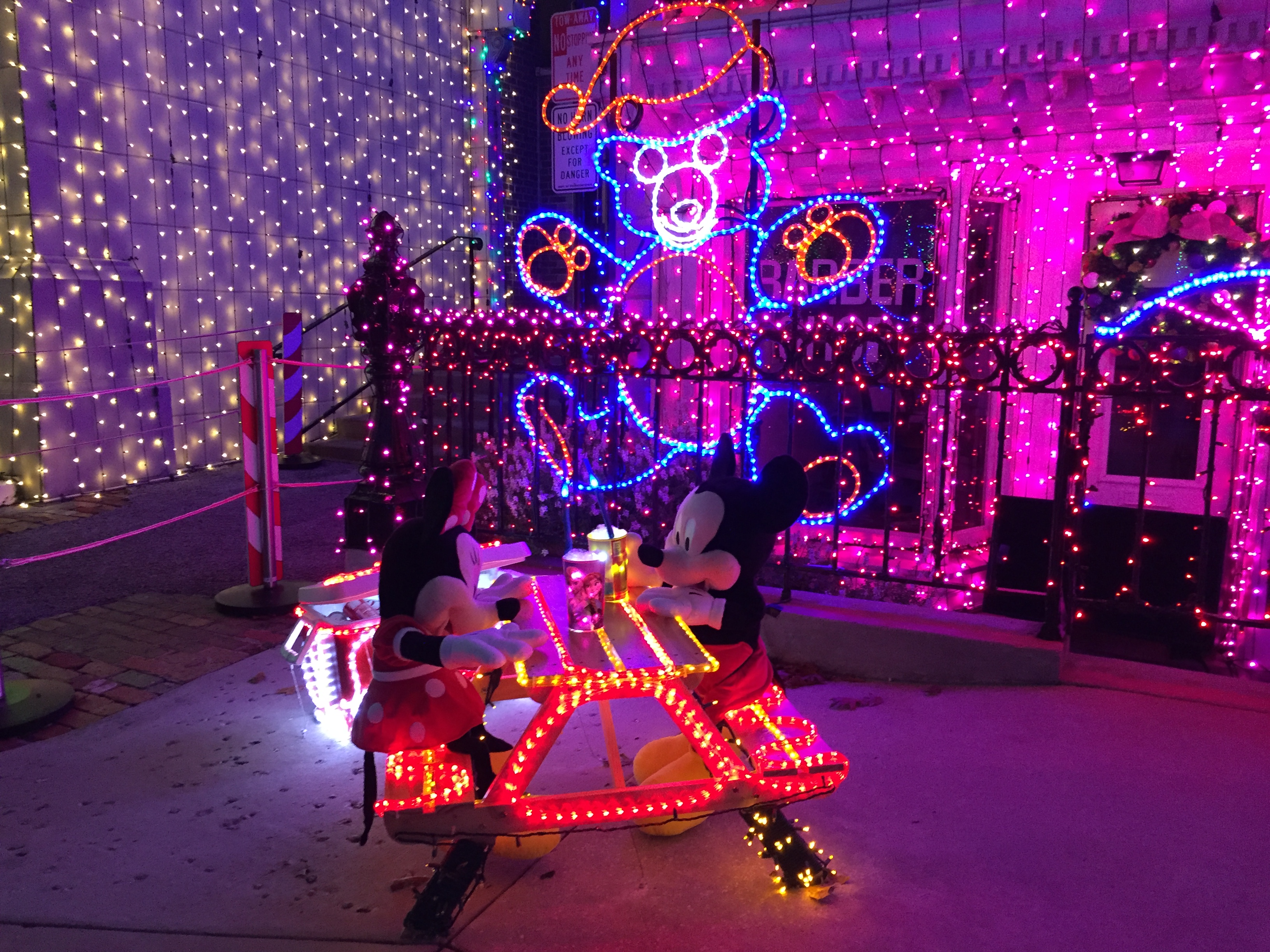 But before this Spectacle leaves, I would be remiss if I didn’t look back at a few of the pictures from 2001 when I first saw the lights. 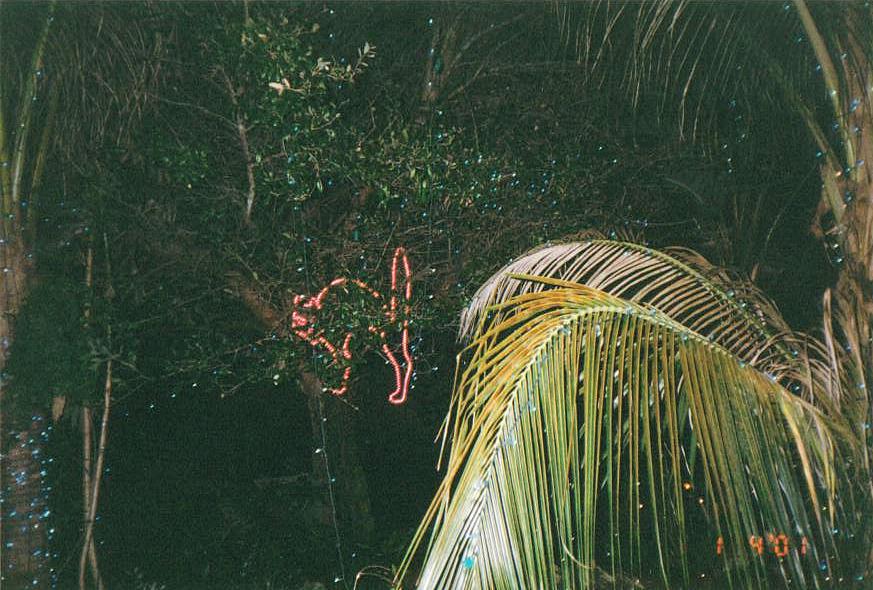 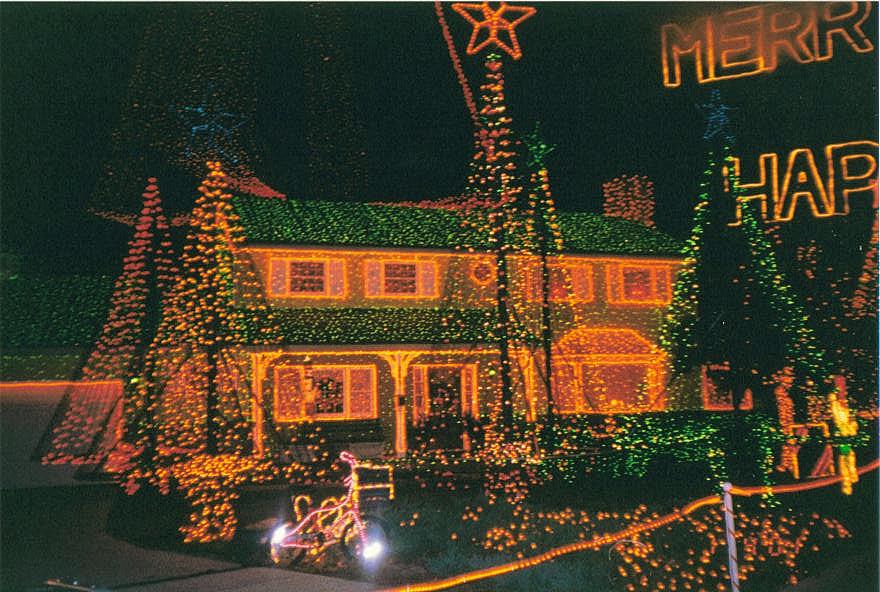 I can not encourage you enough to make a family trip down before this event becomes just a memory!