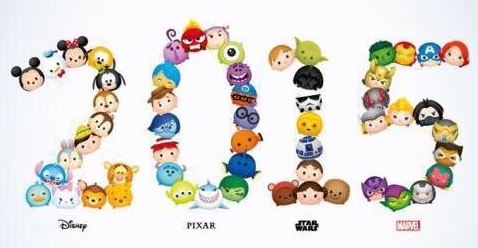 When I look back on 2015 and think about what I did to make the year count, I realize that I’ve wasted most my time obsessing over Disney Tsum Tsum. Do I have any regrets? Not a single one, and my New Year’s resolution is actually to become an even bigger Tsum Tsum maniac. So here’s a champagne toast, in an etched flute glass with Tsum Tsums on it and a Tsum Tsum charm around the base. Mmm… bubbly…

With 2015 almost in the can, I figured it was fitting to take a look back at all the things that happened with Tsum Tsum this year. To me, 2015 will always be known as the year of the “Tsum Tsum Boom.”

Twelve months in 2015 means there were twelve Tsum Tsum Tuesdays this year. Relive the magic, or the panic of finding that they sold out to fast, in this gallery of every Tsum Tsum Tuesday release from 2015. 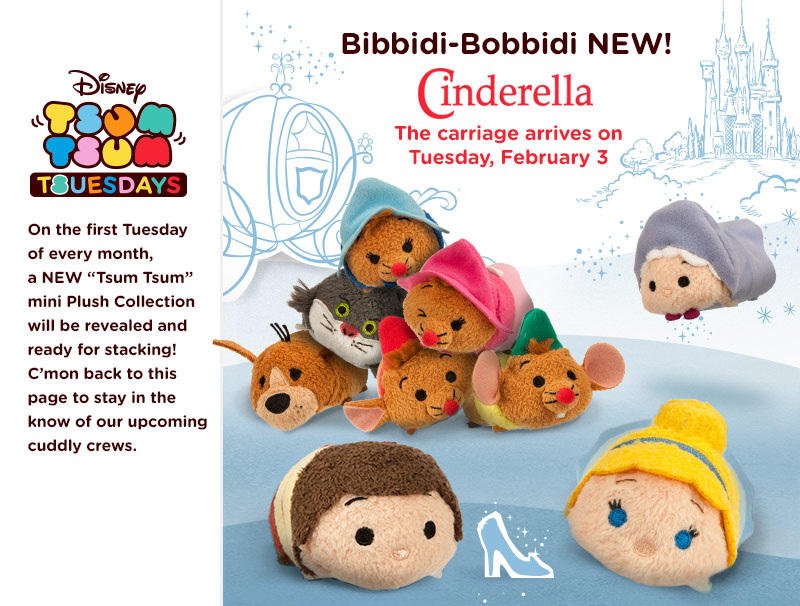 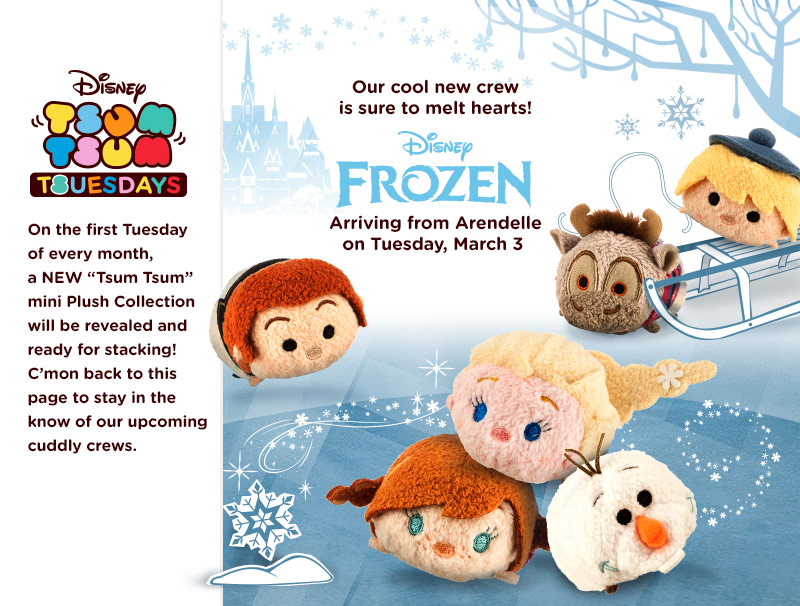 Between all of the Tsum Tsum Tuesday releases, you could have spent up to $420.75 plus tax on the 85 mini plushies (I’m helping you with your taxes, write that down!). But the potential to dish out your cash didn’t end there.

Disney Store took a few risks in 2015, testing the waters to see how special releases like the ones in Japan would do domestically. Easter versions of characters from Winnie the Pooh were not well received, but those same characters dressed as bumble bees in a plush bag were a hit. July’s Stitch set also saw a Stitch bag set and a Frozen Fever bag came towards the end of the year along with a 2015 Christmas box set. 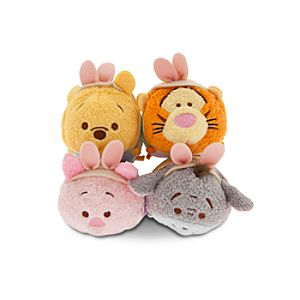 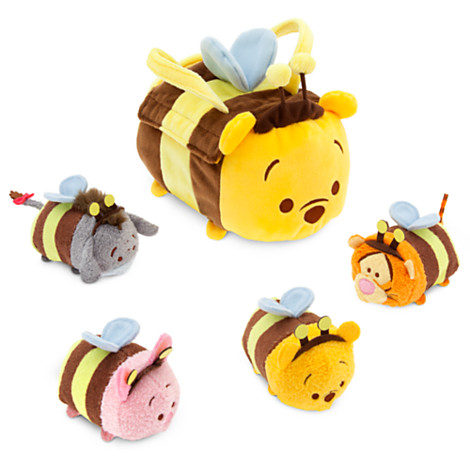 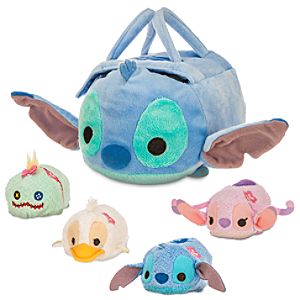 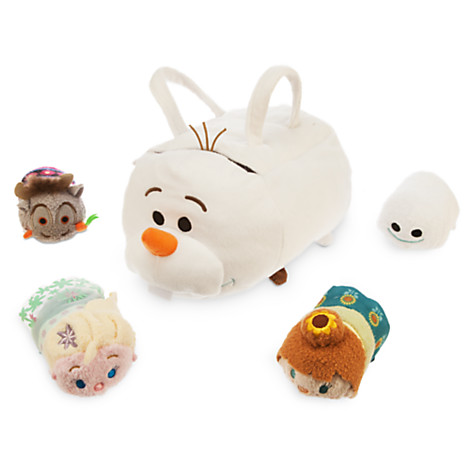 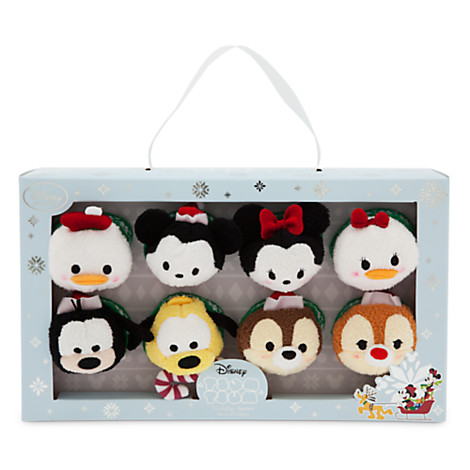 Tsum Tsum at the D23 Expo

Disney Store came to the 2015 D23 Expo and brought with them an extremely limited quantity of exclusive Tsum Tsums. To say it made people upset would be an understatement, but the event opened my eyes to the fact that I’m not the only person who lurves Tsum Tsums. Each set was limited to 2,000 pieces, but since they were split between the Expos in Anaheim and Tokyo, it is unclear exactly how many were sold domestically. But even after waiting hours overnight and in line to get into the store, your chances of getting your hands on one were close to 0%. 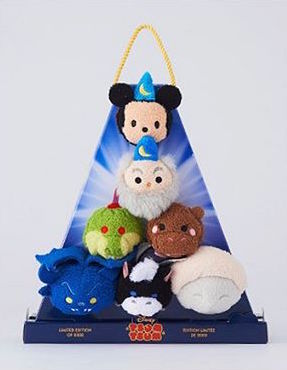 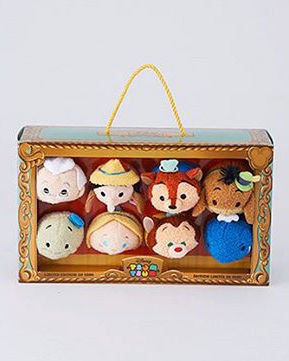 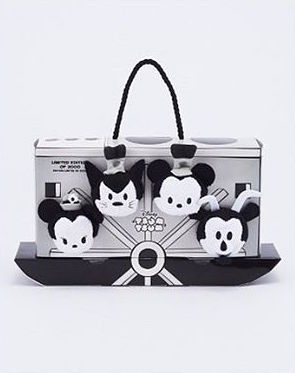 Did you think Tsum Tsums were just for your stuffed animals and mobile games? Think again! Disney Store unveiled a collection of apparel, home decor, stationary and dish ware. Now Tsum Tsum can literally invade every aspect of your life… and I love it. 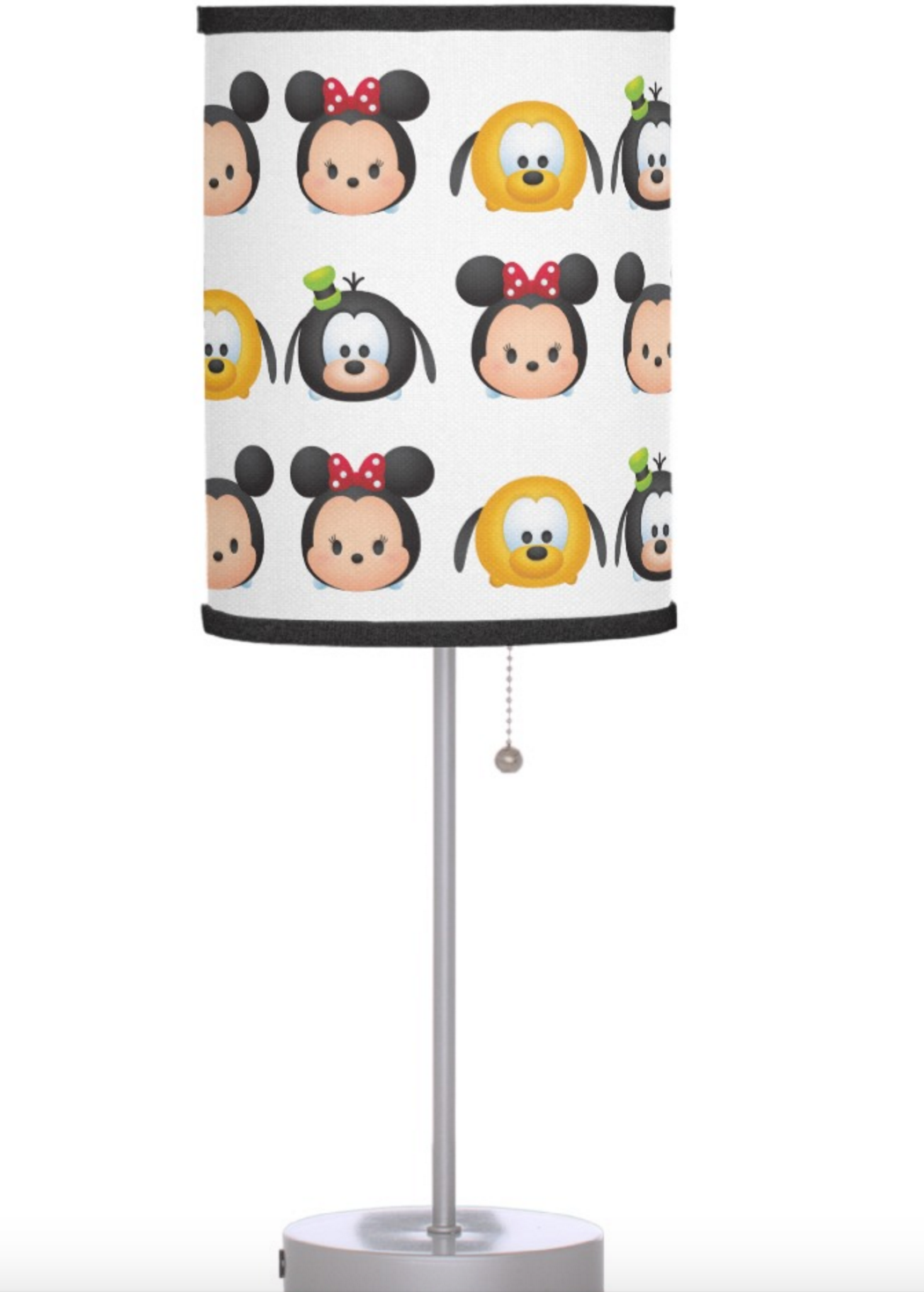 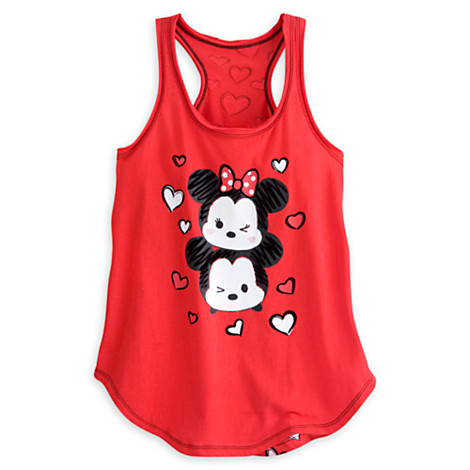 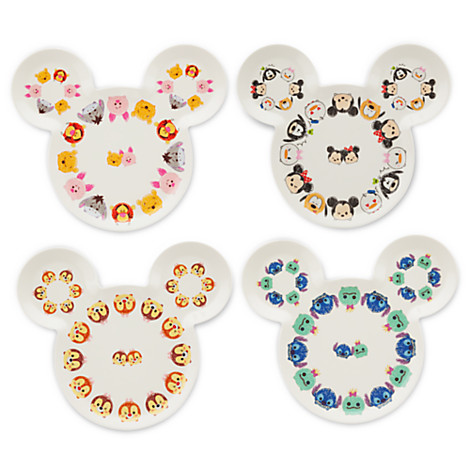 When Duffy the Disney Bear Tsum Tsums appeared at domestic Disney Parks, I got really excited. Not only do I love all things Duffy (And ShellieMay!!!), but it meant the door was now open for more Tsum Tsums based on Disney Parks characters. The first wave left me feeling empty inside, a collection inspired by Disney attraction vehicles. I was hoping for Figment or the Country Bears, but I guess these will do… To say that it was a big year for Tsum Tsum would be an understatement, but in addition to expanding into nearly every facet of your life except maybe your bathroom, Tsum Tsums also got larger. For the low-low price of $99.95, you could have had Mickey Mouse and/or Minnie Mouse in a MEGA size (that’s legitimately what they called it). These monstrosities were the size of a 6-year-old human child. Perhaps the biggest surprise of 2015 came last June when fans started tweeting that they found Tsum Tsums at their local Target stores. It turns out that once Tsum Tsum Tuesday is over, it doesn’t mean you’ll never see those plushies again. The initial wave at Target included recreations of the original Mickey and Friends characters, plus most of the Alice in Wonderland set. Since then, we’ve seen Snow White and the Seven Dwarfs, Frozen, Inside Out, Cinderella and Big Hero 6. And on top of that, Target is the exclusive retailer of a new line of plastic Tsum Tsum toys. 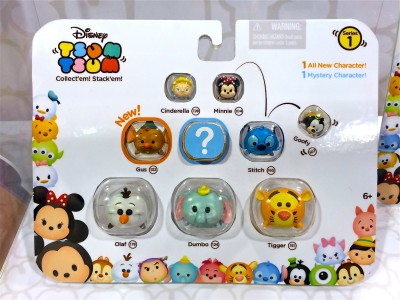 After teasing a Tsum Tsum subscription service in August, it felt like a solid year went by before you could actually fork over your cash in exchange for a mystery box of Tsum Tsums delivered to your door. For $24.95 per month, fans get a Small Tsum Tsum that makes it’s debut here (meaning it can be sold elsewhere later) and an exclusive mini Tsum Tsum (meaning this is the only way to get it). Disney hasn’t stated how many subscriptions were made available, but they currently say they are “sold out.” The first boxes shipped in November and contained small Mickey Mouse and mini winking Oswald. December’s box was full of Minnie, with a small Minnie Mouse and a mini winking Minnie Mouse in a pink dress. Non-winking versions of both Oswald and pink Minnie are expected to be released to the general public in January. 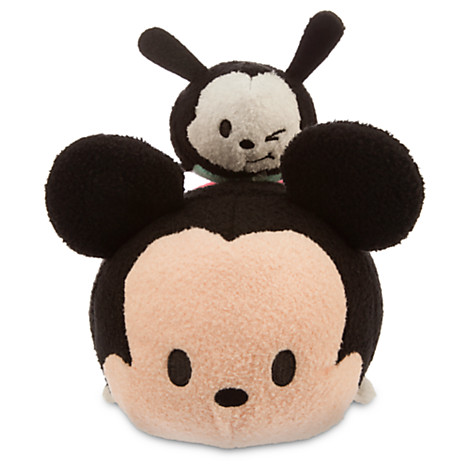 All we know is that there will be more Tsum Tsums next year. 2016 promises at least 12 Tsum Tsum Tuesdays, but we should also expect more Marvel Tsum Tsums and Disney has even teased a possible Star Wars collection. January’s Tsum Tsum Tuesday will release a set based on The Lion King and Disney Parks has announced sets inspired by Pirates of the Caribbean and The Haunted Mansion. So cheers to 2015 and Disney, prepare to take more of my money in the new year. 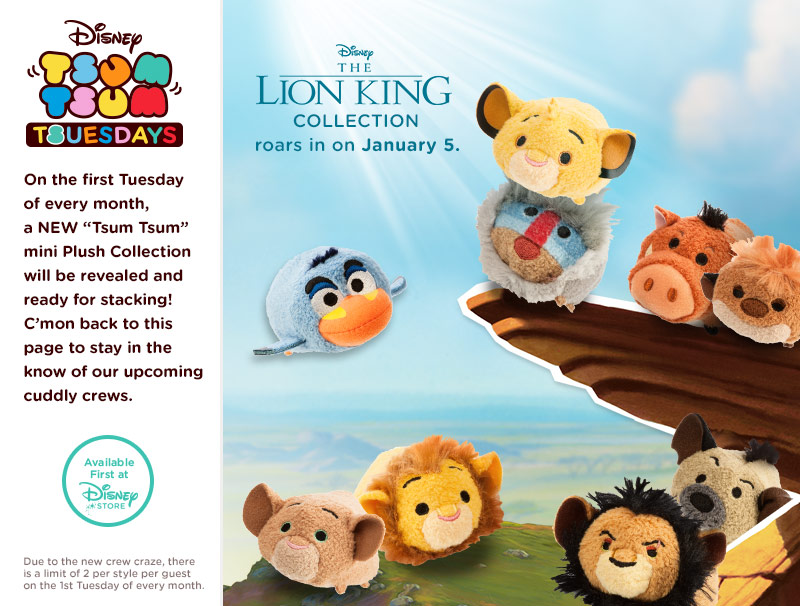