Welcome to Disney Extinct Attractions. My name is Cole, and I’ll be your docent on today’s journey through astronomical elemental chemistry. 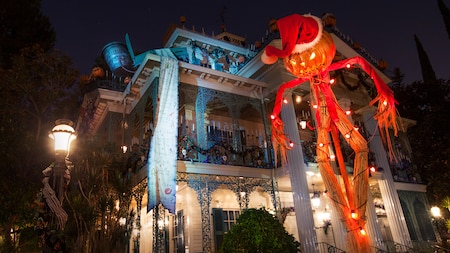 Halloween Time has begun at the Disney Parks, and I am so sad that I will not be able to make it there this year. Disney California Adventure has so many exciting new offerings for the season like Guardians of the Galaxy – Monsters After Dark and Radiator Screams. Now both parks in the Disneyland Resort have Halloween offerings for all ages, and I can’t wait to see them at some point in the future (probably in like three years).

In Tomorrowland, Space Mountain Ghost Galaxy has made its way into the park for the ninth year. I love that even a land like Tomorrowland, which doesn’t seem like the most natural fit for a Halloween overlay, still gets into the spirit of it. And now that we are in Tomorrowland, let’s take a trip down memory lane to some exhibits that originally called Disneyland’s Tomorrowland their home.

On Disneyland’s Opening Day (July 17th, 1955), Tomorrowland was still trying to find its footing. As the last land completed (and even with parts of the land still not yet finalized), the area wasn’t quite the pinnacle of the future that Walt wanted. At the time, there were only two major attractions open: Rocket to the Moon and the Circle Vision theater. While these attractions are both classics in their own right, neither truly caught the attention of the guests like attractions like Star Tours and Space Mountain do today.

In order to fill the void of attractions, Imagineering came up with the idea of creating exhibits that would give guests glimpses into advances in science, technology, and more. One of those opening day exhibits was Kaiser’s Hall of Aluminum Fame.

Located roughly near the back portion of where Star Tours is today, this Hall of Fame was one of the most unique in the world. Walking through it, you would learn more about the different types of aluminum that Kaiser created and how it was used in the world.

Along the way, you might catch a glimpse of the mascot of the attraction, the Aluminum Pig. But the highlights of the attraction were the Time Sphere and the Brightest Star in the World of Metals, both pictured above. The Time Sphere projected images of people throughout history, from knights to spacemen, all proudly wearing aluminum outfits, while the Brightest Star simply looked great in its own right. Once you were done gazing at those sculptures, it was time to exit the attraction, but not without a little business card to remember the occasion.

Personally, I thought this Hall of Fame was a very cool idea, and it fulfilled its purpose of making the park look less empty. But obviously, it was going to have to go eventually, and Kaiser was more than happy to let that happen. They had originally wanted to pull out of their contract after one year because they didn’t feel the cost of keeping the exhibit was worth it. But, eventually, Disney compelled them to uphold their contract and the attraction stayed open until July of 1960. However, right next door, there was another exhibit that also opened on Opening Day that helped fill the void. Monsanto was one of Disneyland’s biggest sponsors during the park’s first few decades, and that bountiful relationship began with the Monsanto Hall of Chemistry. The exhibit was very similar to the Hall of Aluminum Fame in that it was designed as a way for people to learn more about a type of science. Within the Hall of Chemistry, one could find examples of how chemistry worked and where you could find these chemicals in the real world.

The highlight of the Hall of Chemistry was Chematron, eight tubes arranged in a circle that each contained one of the eight most commonly used materials. From these eight materials, Monsanto could create nearly 500 different chemicals, so guests got an up close and personal look at what made the company so successful.

Via Quest for Vault Disney

So eventually, Monsanto even had a chance to expand its experience by adding an addendum exhibit of sorts, Fashion & Fabrics Through the Ages. Here, one could look at how materials were used to create the clothing and added a more scientific approach to the exhibit. Each attraction flowed really well with another, and I thought that really helped set it apart.

Looking at them now, I thought the ideas behind both of these attractions were really unique and provided new experiences within the parks. By the same token, these attractions, along with the third Monsanto attraction created, the House of the Future, made science cool, and I’m sure they had some effect on the scientists who wandered through the Disney Parks at a young age. Yet ultimately, Disneyland outgrew them, but not until after the Hall of Chemistry had an 11-year run until September of 1966, being replaced by the fourth and final Monsanto attraction, Adventure Thru Inner Space during the renovation of Tomorrowland in 1967. 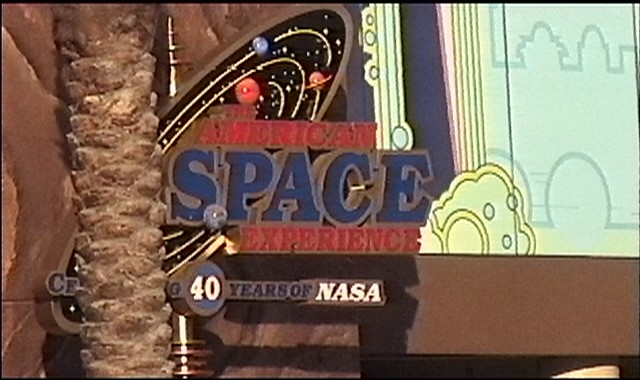 As years went by, Tomorrowland again became outdated and in need of an overhaul. In 1998, that change finally happened, and though it has never really been regarding as a success, it did bring us the American Space Experience: Celebrating 40 Years of NASA. In its 2500 square feet of space, this exhibit managed to provide a lot of great information about what space travel was like. It functioned as a museum at its core, but that aspect helped it stand out within the attractions at the Disney Parks because it was truly unlike anything else. 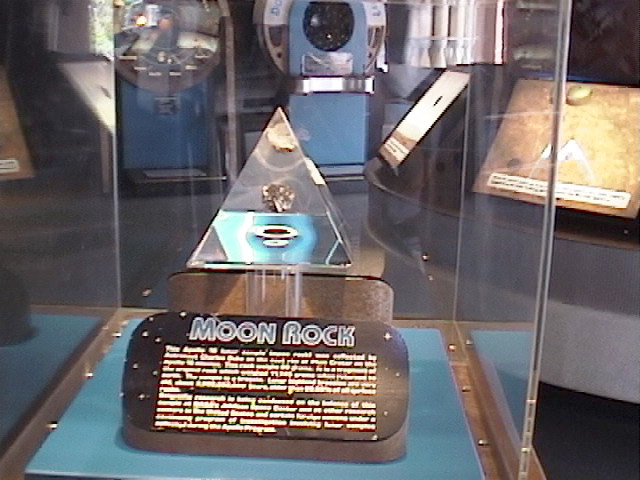 Located where the exit to Buzz Lightyear currently is, there were actual moon rocks and an AX-5 space suit. Both of these things had actually been to the final frontier, so the fact that you could see them in the Happiest Place on Earth was really awesome.

But the coolest part of the experience was the Pathfinder Rover models that had been used to help plan the first mission to Mars. I actually remember seeing the models when I was a wee lad and asking my parents a ton of questions about how space travel worked. It’s one of my earliest memories, and I’m so happy that this attraction was able to affect at least one person in a meaningful way. So for that, I will always remember the American Space Experience and cherish the effect it had on me.

After five years, the Space Experience finally closed to make way for Buzz Lightyear Astro Blasters. The fact that it stayed around for five years is an accomplishment in itself and shows that the exhibit, as well as all the other ones we discussed today, were successes in their own ways. And so that brings our festivities to a close, but now we can take a look at what’s coming up in the future.

Thanks for reading, and I hope you enjoyed learning about some of these more obscure exhibits in Disneyland’s history. These attractions are often overlooked, so I’m happy to expose them more to the public. 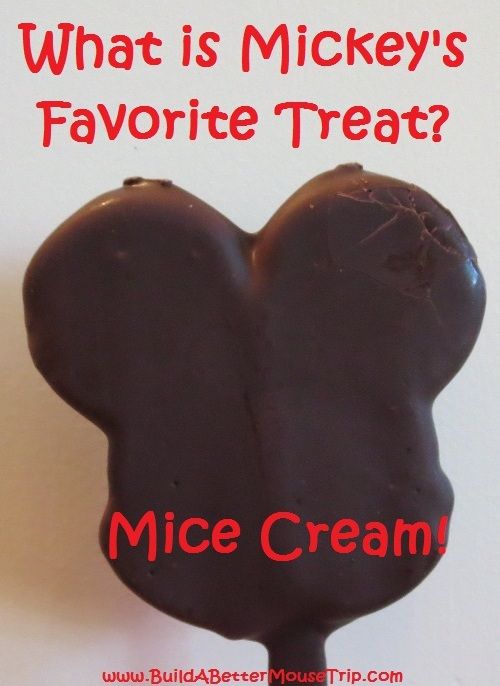 Thanks again for reading, and have a magical day!