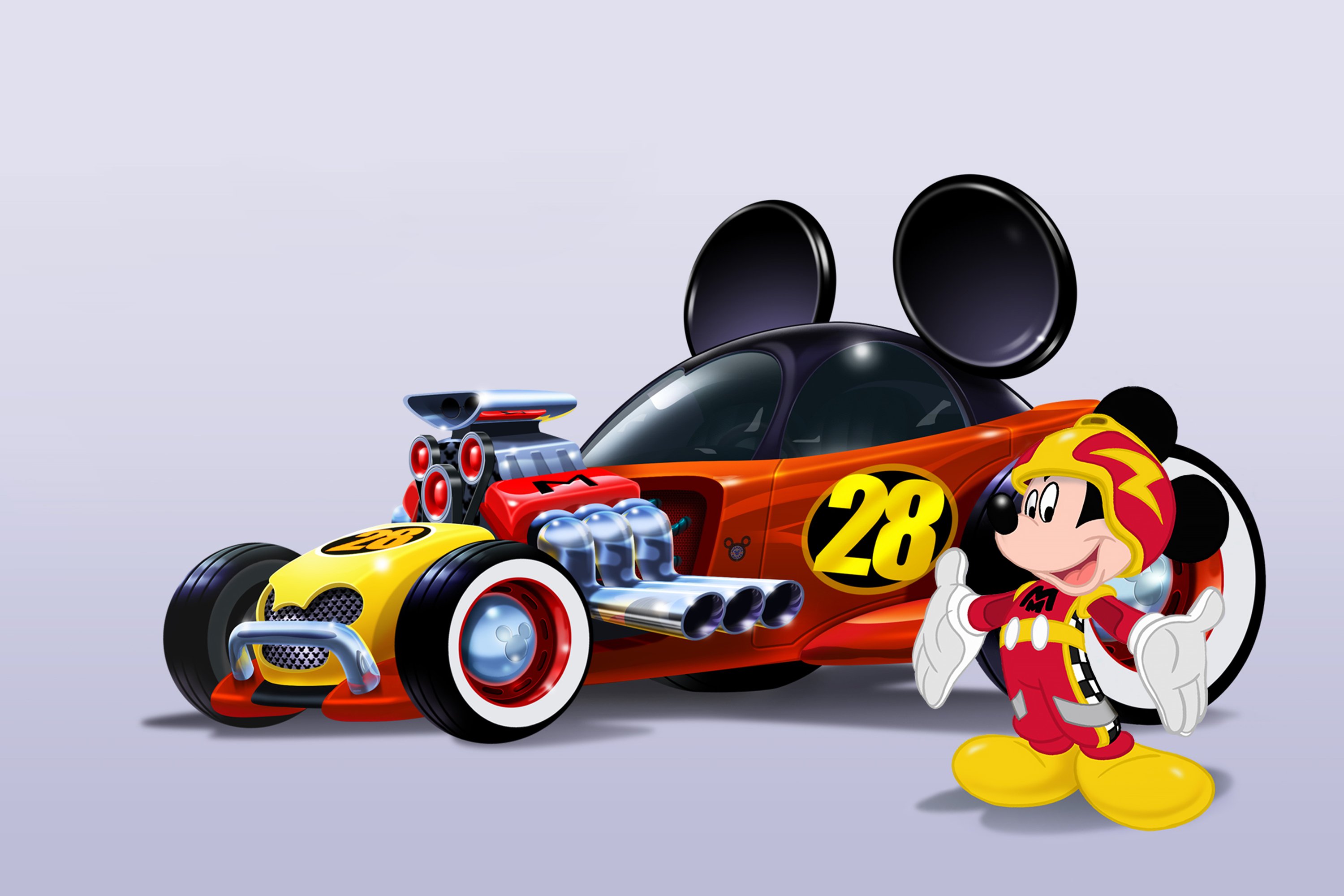 Production is revving up on the animated series “Mickey and the Roadster Racers,” a madcap car-racing adventure for preschoolers featuring Disney’s #1 star, Mickey Mouse, and his pals Minnie, Pluto, Goofy, Daisy and Donald. Slated to debut in 2017 on Disney Junior channels and programming blocks around the world, the series takes the Sensational Six and their uniquely personalized vehicles on humorous high-spirited races around the globe plus hometown capers in Hot Dog Hills. The announcement was made today by Nancy Kanter, Executive Vice President, Original Programming and General Manager, Disney Junior Worldwide.

Kanter said, “Preschoolers around the world have enjoyed ‘Mickey Mouse Clubhouse’ for almost a decade, and we are eager to showcase these classic Disney characters once again in a new series centered around their lives in Hot Dog Hills and surprising racing adventures that take the gang to a variety of iconic locales around the world.”

Geared towards Kids 2-7, the stories, told using a combination of CG animation and live action footage, are designed to impart social and emotional lessons about friendship, teamwork and good sportsmanship.

The Emmy-nominated creative talent behind Disney Junior’s hit series “Jake and the Never Land Pirates” and “Mickey Mouse Clubhouse” comprises the production team for “Mickey and the Roadster Racers.” Rob LaDuca is executive producer, Mark Seidenberg is co-executive producer and supervising story editor, and Thomas Hart is story editor. The series is a production of Disney Television Animation.

Since its premiere in 2006, “Mickey Mouse Clubhouse” has consistently ranked among the Top 10 series for Kids 2-5, reaching an average of 50 million viewers per quarter in the U.S. The series currently airs in 159 countries and in 32 different languages.

Disney Junior reflects the emotional connection generations of consumers have to Disney storytelling and Disney characters, both classic and contemporary. It invites mom and dad to join their child in the Disney experience of magical, musical and heartfelt stories and characters, while incorporating specific learning and development themes designed for kids age 2-7. Disney Junior’s series blend Disney’s unparalleled storytelling and characters kids love deeply with learning, including early math, language skills, healthy eating and lifestyles, and social skills. In the U.S., Disney Junior is a daily programming block on Disney Channel and a 24-hour channel reaching over 220 million U.S. homes. In total, there are 34 Disney Junior channels in 26 languages around the world.