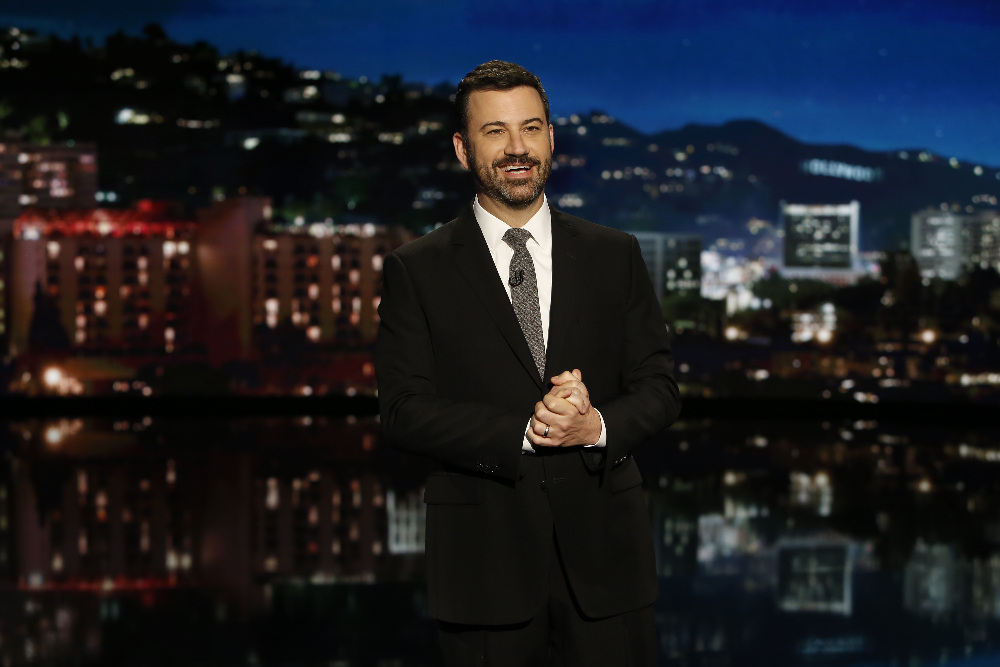 “Jimmy Kimmel is the consummate showman,” said Channing Dungey, president, ABC Entertainment.  She added, “With Kimmel at the helm, expect to be at the edge of your seat for a bigger, bolder, and better-than-ever Emmy event.”

“I am excited to be hosting the Emmys again. I have a feeling I’m going to be great,” said Jimmy Kimmel.

Now in its 14th season, Jimmy Kimmel Live has previously earned five Emmy nominations in the Outstanding Variety Series Talk category, Writing for a Variety Series, and Variety, Music or Comedy Series nominations. This marks Kimmel’s second time as host of the Emmys.  Prior to 2016, he presided over the 64th Primetime Emmy Awards in 2012.

Separately, the Academy announced that the Creative Arts Emmy Awards will take place over two nights, Saturday and Sunday, September 10 and 11, at the Microsoft Theater. Bob Bain will executive produce.

The Television Academy will announce nominations for the 68th Primetime Emmy Awards during the morning of Thursday, July 14.