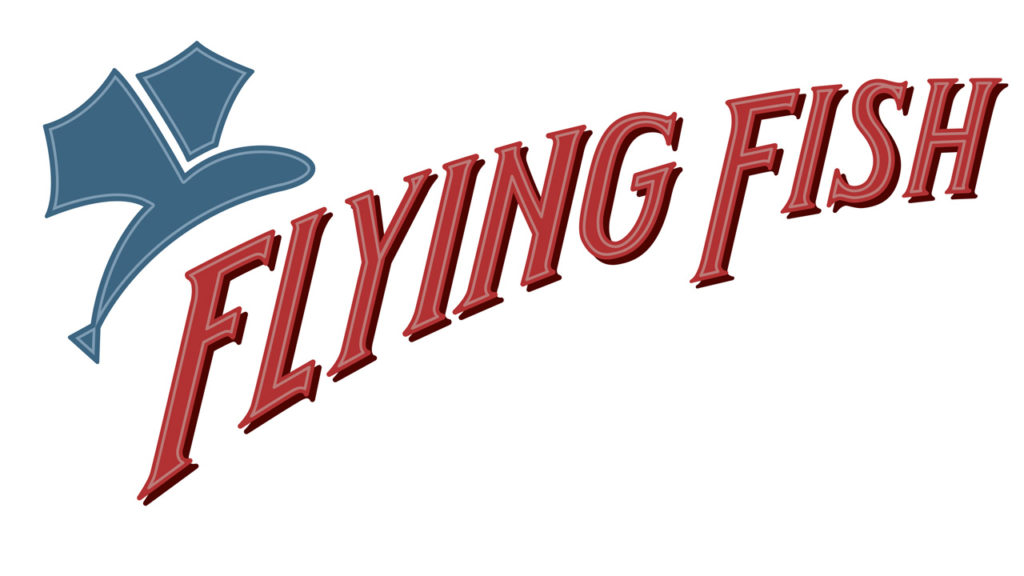 The Disney Parks Blog has shared that the former Flying Fish Cafe at Disney’s Boardwalk Resort will be dropping the word “cafe” in its name when it reopens late summer.

Chef Tim Majoras, who has been with Flying Fish since 2011 will be the new head of the restaurant. Highlights of the new menu will include sustainable fish and Majoras’ new Fruits of the Sea appetizer features rock shrimp and clams from Florida, grouper cheek, mussels, a splash of Brandy and a rich lobster stock.

Next door, at the former candy and ice cream shop will be AbracadaBar. Here is the story of the new location according to Disney: 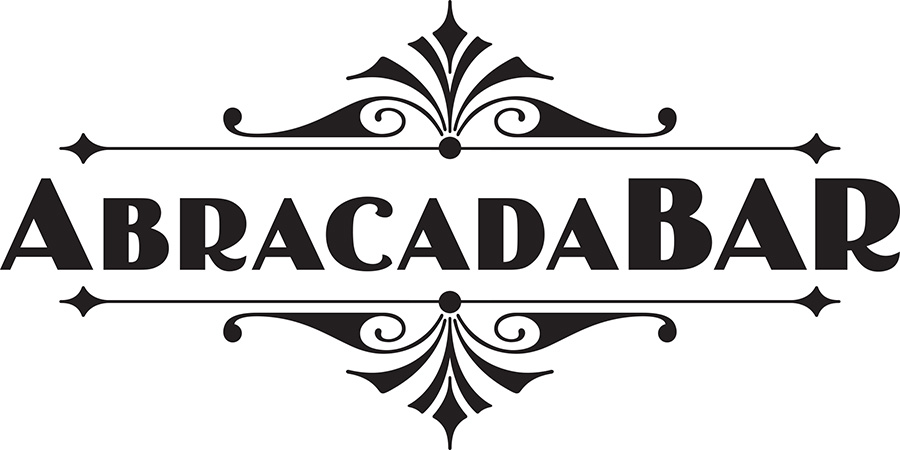 The lounge was once a secret stomping ground for famous touring magicians, local boardwalk illusionists and the loveliest magician’s assistants of the day. After every magic show, these prestidigitators would gather at the bar, where they’d conjure up new cocktails, swap magic tips and tricks, and often stay up all night attempting to “out-charm” each other with their extraordinary illusions.

It was on just such an evening that every single magician in the lounge vanished into thin air, never seen again… And after sitting vacant for nearly 70 years, the secret magician’s lounge is now back in the spotlight.

AbracadaBar guests will get a special peek into the sophisticated social club, and while it’s rumored that the magicians who frequented the lounge vanished without a trace decades ago, their magic still remains strongly intact, and can be seen, heard, and even savored in the bar’s signature cocktails. From its enchanted magic show posters and mystifying mirrors to vintage props and tricks left behind years ago, AbracadaBar promises to be just as surprising and magical as its name suggests.

Complete menus and opening dates for both locations will be announced at a future date.