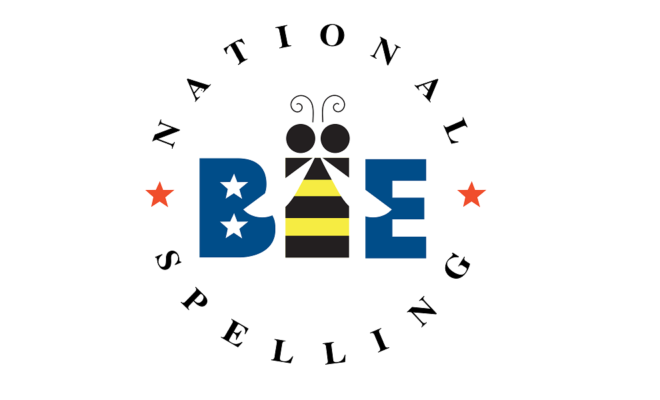 ESPN3 will exclusively carry all preliminary rounds live on Wednesday (8 a.m.). Live coverage of the Finals will begin on Thursday, May 26, at 10 a.m. on ESPN2 and WatchESPN. The Finals competition will conclude on ESPN and WatchESPN at 8 p.m.

Throughout the competition, ESPN3 on WatchESPN will feature a second-screen, multiple-choice Play-Along version, presented by Sony’s The Angry Birds Movie, that gives fans a one-in-four chance to pick the correct spelling of the given word, allowing fans to try their hand at competing along with the spellers. This year’s Play-Along version has been enhanced, adding a fourth multiple choice answer to create a more integrated and immersive experience. It will still feature informational boxes highlighting the word’s etymology, definition, pronunciation and part of speech, as well as live tweets, the speller’s bio and more.