Kenny Baker, known to Star Wars fans around the world as R2-D2, has passed away. Baker had been suffering from a long-term illness that included problems with his lungs. This sadly even prevented him from attending the premiere of The Force Awakens. The 3′ 8″ tall actor, who played the droid in the original trilogy as well as the prequels, was 81 years old. 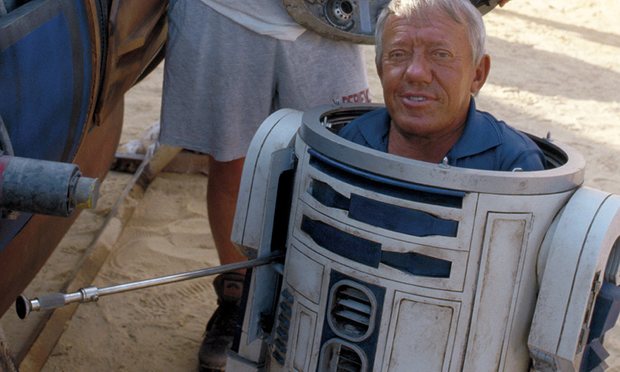 Bakers’s niece, Abigail Shield, told The Guardian, “It was expected, but it’s sad nonetheless. He had a very long and fulfilled life. He brought lots of happiness to people and we’ll be celebrating the fact that he was well loved throughout the world. We’re all very proud of what he achieved in his lifetime.”