According to the Hollywood Reporter, Hairspray director Adam Shankman has been enlisted to helm a sequel to Disney’s Enchanted. Shankman is apparently still in talks to direct the film, which will be titled Disenchanted. 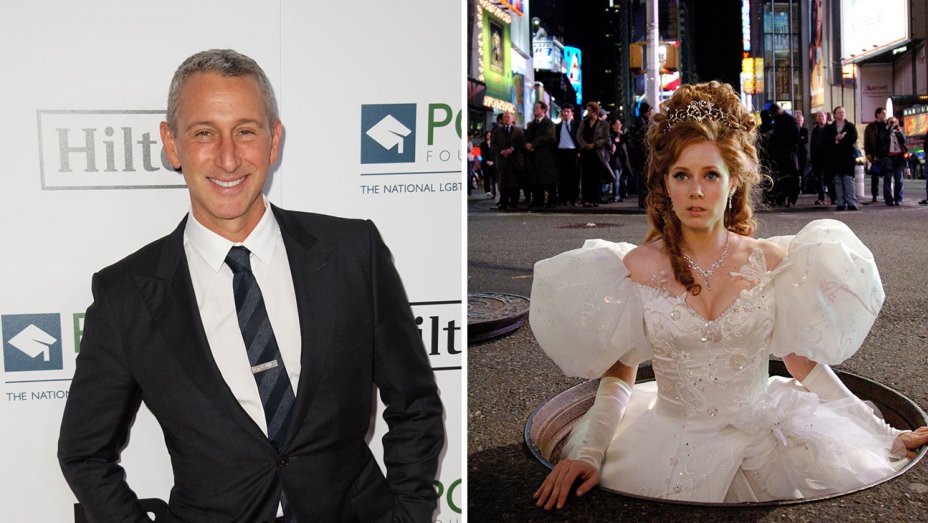 Sources say Disenchanted is set ten years after the first movie, with Giselle finding herself questioning her happily ever after, and accidentally triggering events that make everyone’s lives turn upside down in both the real world and in the animated kingdom of Andalasia.

Shankman is well-known to execs at Disney for his work as a director on light-hearted comedies Bringing Down the House, The Pacifier and Bedtime Stories. But he’s also shown a love for musicals with his all-star adaptations of Hairspray and Rock of Ages which had audiences humming in their seats.

This site also says Disney is hoping to film by summer 2017 and Amy Adams is expected to reprise her role as Giselle.