Today Disney and the Hong Kong government announced a multi-year expansion of the Hong Kong Disneyland Resort. The company will spend an estimated $1.4 billion USD to bring new attractions, entertainment, and more to the resort, including areas themed to Frozen and Marvel. 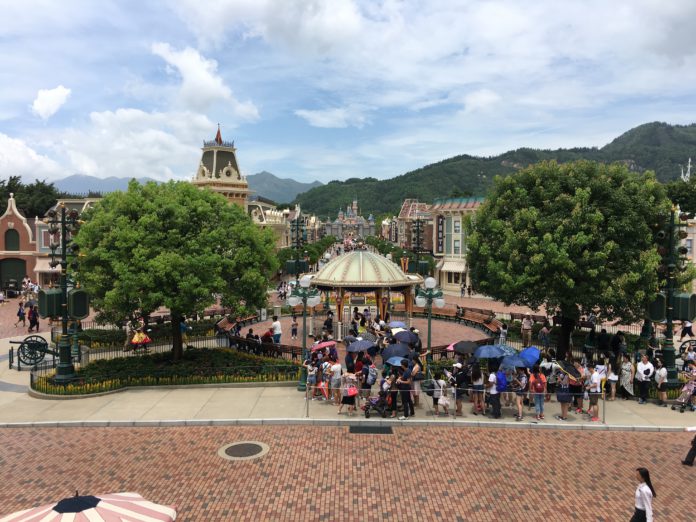 “We are more excited than ever about the future of Hong Kong Disneyland,” said Bob Chapek, chairman of Walt Disney Parks and Resorts. “This proposed expansion brings the best of The Walt Disney Company to this wonderful tourist destination, giving guests an experience only Disney can deliver and infusing some of Disney’s most beloved characters and stories into this unique destination.”

Some of the new world-class attractions and experiences that are designed to appeal to guests of Hong Kong Disneyland include:

Since opening in 2005, Hong Kong Disneyland has already undergone one major expansion which brought three new lands to the park: Toy Story Land, Grizzly Gulch, and Mystic Point (featuring fan favorite Mystic Manor, seen below). The resort is also set to open the Iron Man Experience attraction early next year and is currently building a third hotel, to be known as the Disney Explorers Lodge. 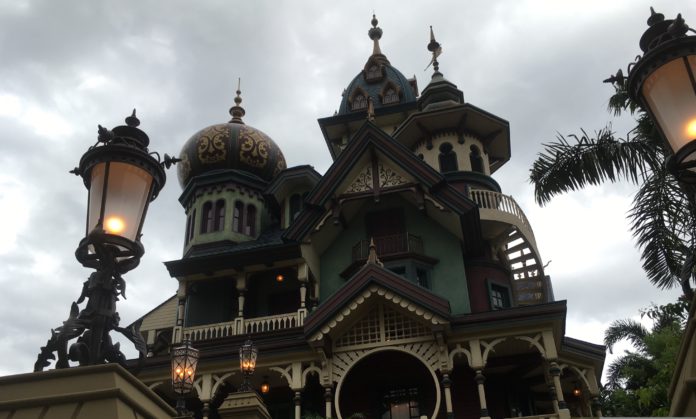