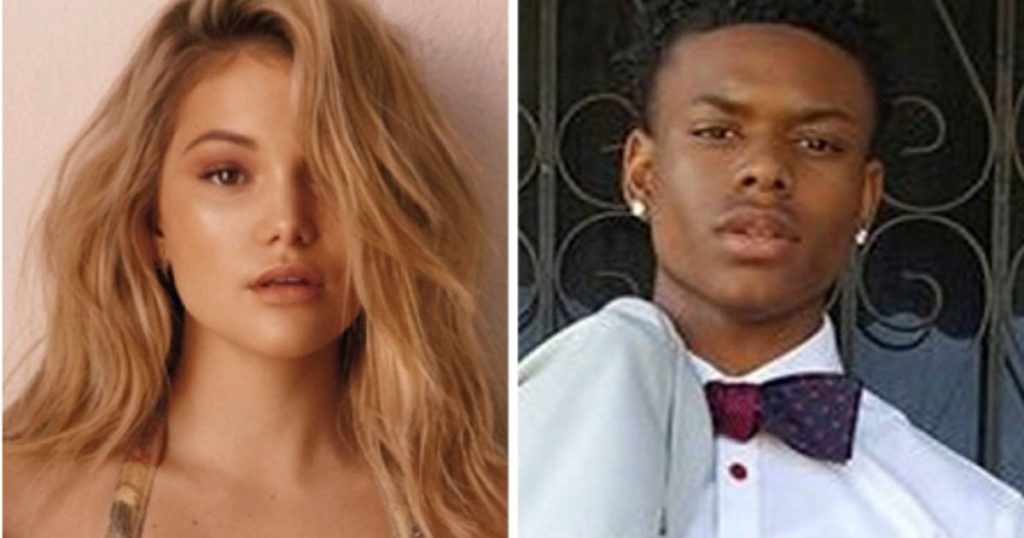 Freeform has found their Cloak and Dagger for their upcoming Marvel series Cloak and Dagger. Former Disney Channel star of I Didn’t Do It and Hollywood Records recording artist Olivia Holt and Aubrey Joseph (“The Night Of,” “Run All Night”) will star as Tandy Bowen, a.k.a. Dagger, and Tyrone Johnson, a.k.a. Cloak.

“The characters of Tandy and Tyrone have always stood out to me ever since I first met them in the pages of Marvel comics when I was a boy. When Olivia and Aubrey read for the roles, these characters leapt off the page.  We’re so excited to see what these talented young actors bring to the Marvel Universe,” said showrunner and Executive Producer Joe Pokaski.

“Marvel is delighted to have found our Cloak and Dagger. Olivia Holt and Aubrey Joseph encompass the true essence of the characters and we are excited for the audience to see them in these roles,” said Jeph Loeb, Head of Marvel Television and Executive Producer.

“Marvel’s Cloak & Dagger” is a coming-of-age series based on the beloved Marvel characters.  Tandy Bowen and Tyrone Johnson come from starkly different backgrounds, each growing up with a secret they never dared share with another soul.

Once a privileged little girl, Tandy Bowen watched as her family was destroyed by a disastrous storm that uprooted her life. Now in her late teens, an unexpected encounter with a boy named Tyrone sparks a life changing event.

Young Tyrone Johnson wanted nothing more than to prove he was fearless. But when everything he held close was taken away, life taught Tyrone to be afraid. Now older and more sheltered, Tyrone closes himself off. But when he meets a girl named Tandy his life changes forever.

The series is expected to debut on Freeform in 2018.