The View at WDW: Disney Charades with Eric Stonestreet and Audra McDonald, the Girls Hit Up the Rides, and More Highlights from Day 3

ABC’s The View has just aired their third broadcast from Walt Disney World and, like we’ve done for day 1 and day 2, we’re here to bring you the highlights: 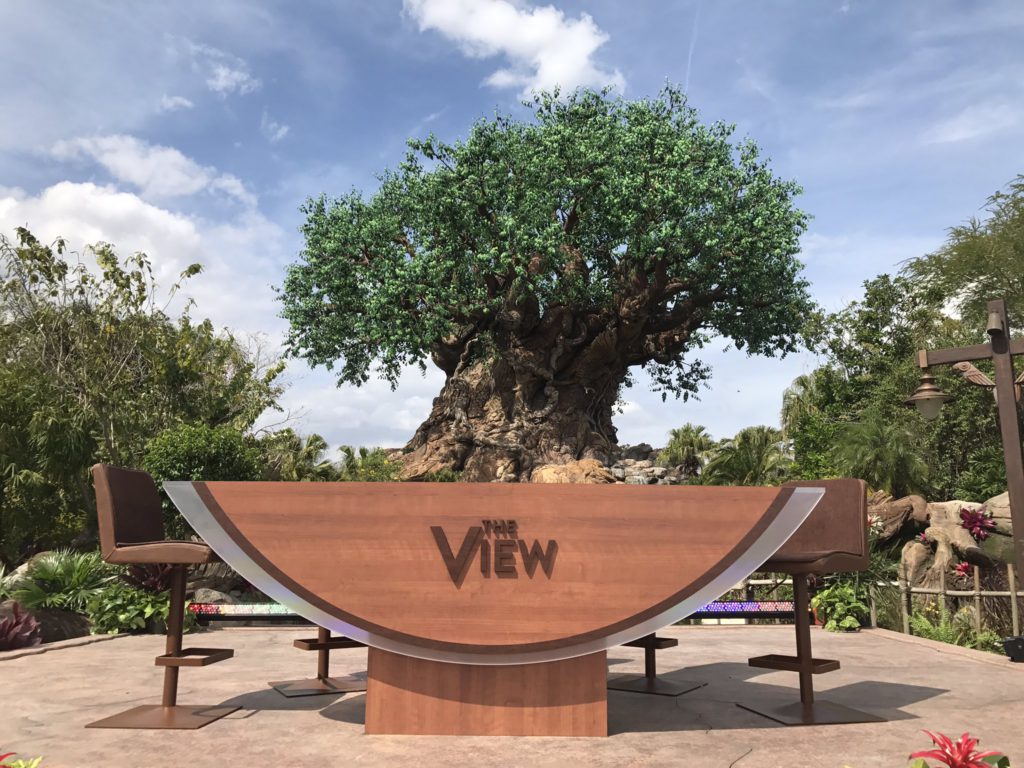 The View at Disney’s Animal Kingdom

First up, Modern Family star Eric Stonestreet took a look back at a Walt Disney World commercial he once shot and also talked about his favorite memories of shooting his show at Disneyland:

After that, Eric and Beauty and the Beast‘s Audra McDonald competed in a round of Disney Charades:

Speaking of Audra McDonald, she shared with the ladies what it’s like being part of the new Beauty and the Beast film:

Lastly, a few of the ladies hit up the four parks at Walt Disney World… even though one of them doesn’t like thrill rides:

That’s all for now, but expect some Pandora – The World of Avatar news tomorrow as James Cameron joins the show!