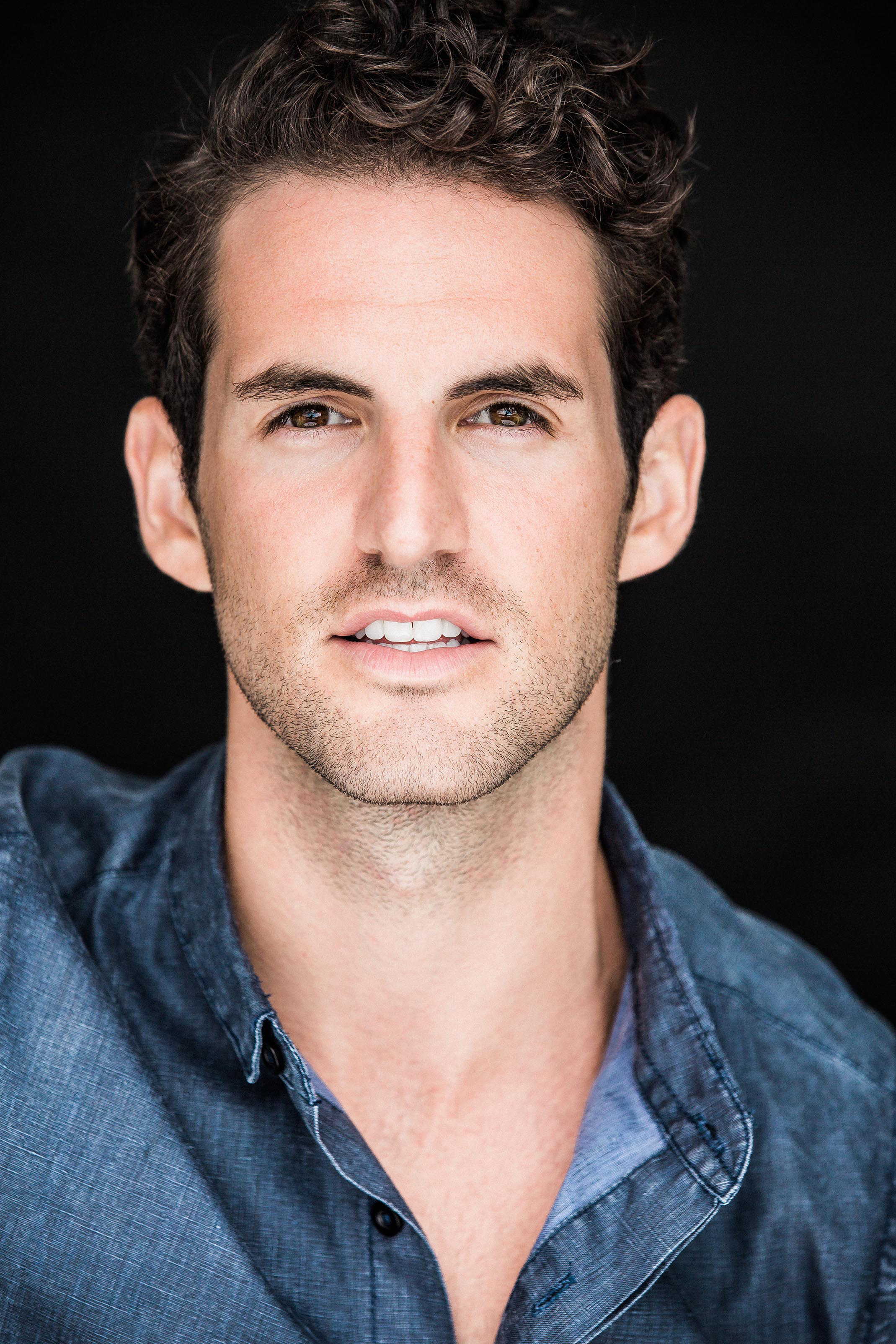 Disney Theatrical Productions proudly announces the full cast and creative team for its new Broadway musical, Frozen, which will join Disney hits Aladdin and The Lion King on Broadway in spring 2018 at the St. James Theatre.

Update — Check out photos from the first day of rehersals Frozen will play its out-of-town tryout at the Buell Theatre in the Denver Center for the Performing Arts August 17 – October 1, 2017. Tickets for performances in Denver are on sale now. For information on the Denver engagement visit DenverCenter.org. Tickets for Broadway performances will go on sale later this year.

Broadway preview and opening night dates will be announced in the coming months.

This Broadway-bound Frozen, a full-length stage work told in two acts, is the first and only incarnation of the tale that expands upon and deepens its indelible plot and themes through new songs and story material from the film’s creators.  Like the Disney Theatrical Broadway musicals that have come before it, it is a full evening of theatre and is expected to run two and a half hours.

Based on the 2013 film written by a trio of Oscar winners, Frozenf eatures music and lyrics by the creators of the film score Kristen Anderson-Lopez (Up Here, Winnie the Pooh, In Transit) and EGOT-winner Robert Lopez (Avenue Q, The Book of Mormon, Up Here) and a book by Jennifer Lee (Zootopia, Wreck-It Ralph), the film’s screenwriter and director (with Chris Buck).  Frozen won 2014 Oscars for Best Song (“Let It Go”) and Best Animated Feature.