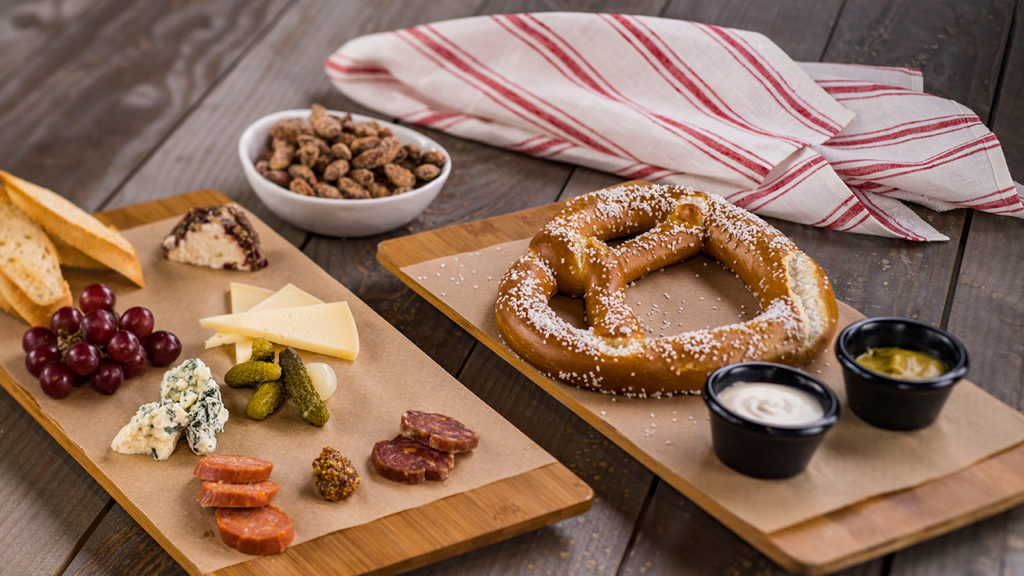 As part of the ongoing reimagining of Disney’s Hollywood Studios, the area adjacent to Muppet Courtyard will reopen this fall as Grand Avenue. Disney describes the area as inspired by present-day Downtown Los Angeles. Grand Avenue seeks to capture the spirit of Downtown LA with facades of trendy shops, lofts, restaurants and other businesses utilizing former office buildings and warehouses that have been converted over the last couple of decades.

As part of this work, the theater that houses Muppet*Vision 3D was named Grand Arts Theatre and given a new marquee inspired by a restored movie palace. Muppets Courtyard will be a distinct part of Grand Avenue

Opening this fall on Grand Avenue, BaseLine Tap House will be the newest food and beverage location at Disney’s Hollywood Studios. This quaint brick building will offer light snacks as well as beer and wine. A gourmet non-alcoholic lemonade and soda on tap will also be available.

The BaseLine Tap House will open this Fall.