Disney Animation Causes Captain Marvel to Get a New Writer 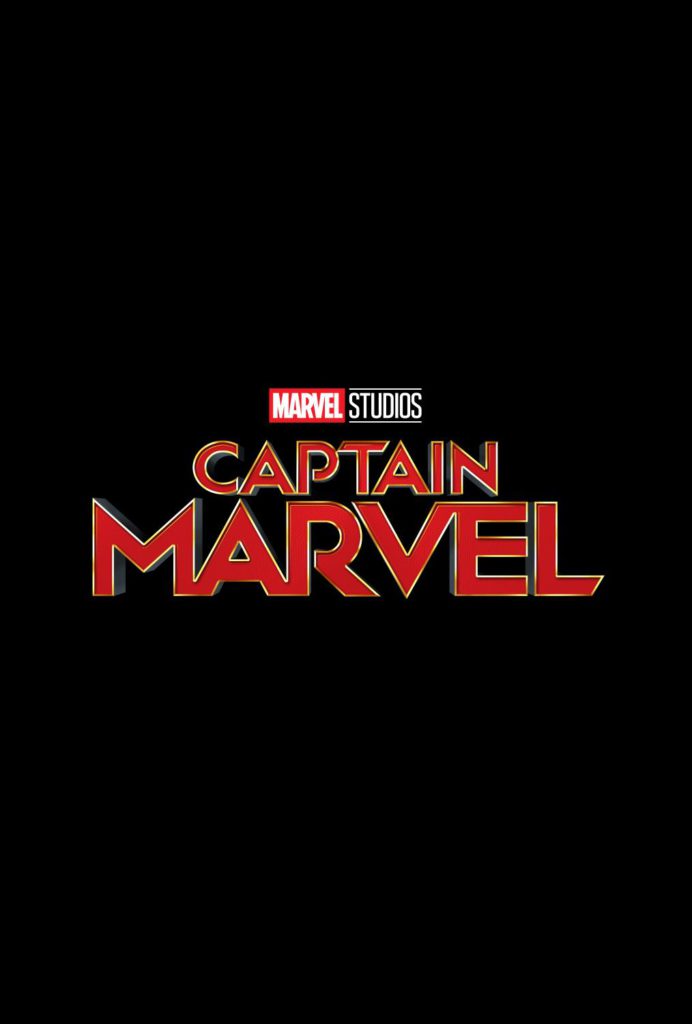 According to Deadline, Marvel has hired Geneva Robertson-Dworet to take over writing duties of Captain Marvel. Previously it was set to written by Meg LeFauve & Nicole Perlman, but LeFauve was brought on to be a director of Disney Animation’s Gigantic with Nathan Greno.

Captain Marvel is being directed by Anna Boden and Ryan Fleck. Brie Larson stars in the film which will also feature Samuel L. Jackson as Nick Fury. It was recently revealed that the film will take place n the 1990’s and will feature the Marvel Cinematic Universe debut of the Skrulls. Captain Marvel will be released March 8, 2019

Gigantic was first announced at the D23 Expo two years ago. The film was originally set to be released this fall but has been pushed to November 25, 2020 and was noticably not mentioned during the 2017 D23 Expo. As originally described, Gignatic is set in Spain during the Age of Exploration. The film will follow Jack as he discovers a world of giants hidden within clouds. Jack befriends the female giant Inma, who’s “11 years old, 60 feet tall, fiery, feisty and a lot to control” and treats him like a living doll.