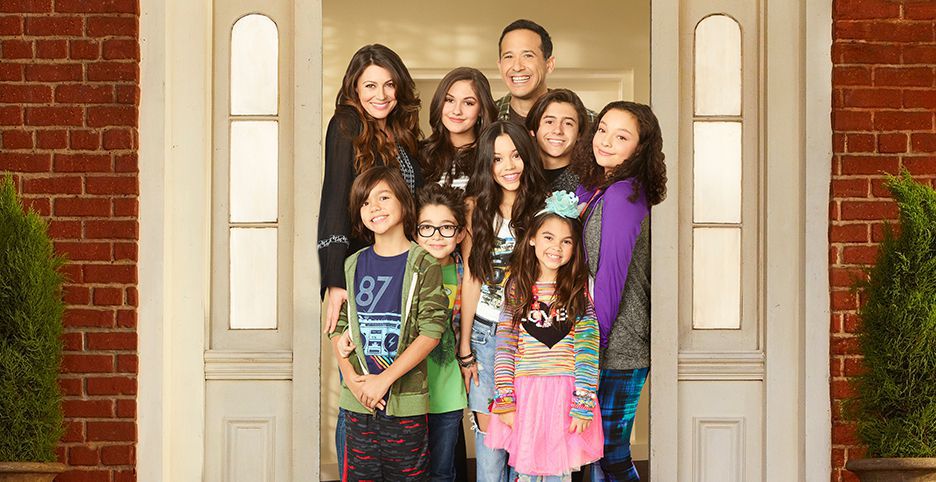 Stuck in the Middle

Disney Channel  and Disney XD has renewed Stuck in the Middle, BUNK’D, and Walk the Prank. Production on each will resume in the fall.

Set in a suburb of Massachusetts, the series will continue to follow Harley as the heart of the Diaz family, navigating the ups and downs of changing family dynamics. The third season will continue to emphasize the importance of STEM by highlighting Harley’s inventions in every story. New episodes from season two of Stuck in the Middle will premiere weekly on Fridays beginning September 15 (8:30-9:00 p.m. EDT) on Disney Channel and VOD.

Disney Channel’s live-action comedy BUNK’D follows siblings Emma, Ravi and Zuri Ross as they leave their extravagant New York City penthouse once again to return to Camp Kikiwaka, a rustic summer camp in Maine. Season three finds the Ross kids arriving at camp after several cabins were lost to fire. Upon learning that the camp’s owner, Gladys, has absconded with the insurance money, the kids team up to save the camp using funds from their parents’ deep pockets. Now owners and counselors, they reunite with cheerful country girl Lou to rebuild the cabins and boost morale.

Walk the Prank, Disney XD’s broadly appealing hit that blends scripted comedy with hidden-camera pranks, reached over 104 million Total Viewers across the U.S. and an additional 122 million views via YouTube. Disney XD’s No. 1 series on VOD and the App (21 million engagements) follows a team of professional pranksters, Chance and his brother Herman and their best friends Bailey and Dusty, along with Dusty’s Uncle Will, who pull off good-natured pranks to capture genuine and hilarious reactions for their online hidden-camera show. Some of the most elaborate pranks from the current second season include a mind-melding robot; an alien spaceship in the woods; and a jam-packed episode guest starring several NFL favorites, including Jason Witten (Dallas Cowboys) who teams up with ESPN SportsCenter anchor Cari Champion to prank a diehard Cowboys fan.