Shanghai Disney Resort has announced that Disney’s Broadway musical Beauty and the Beast would be taking the stage at the Walt Disney Grand Theater in 2018 for a Mandarin production. The 1,200 seat theatre, located in the Disneytown section just beyond the gates of Shanghai Disneyland, has hosted a Mandarin production of The Lion King since the resort’s opening in June of last year, but that show will have its final performance on October 8th. 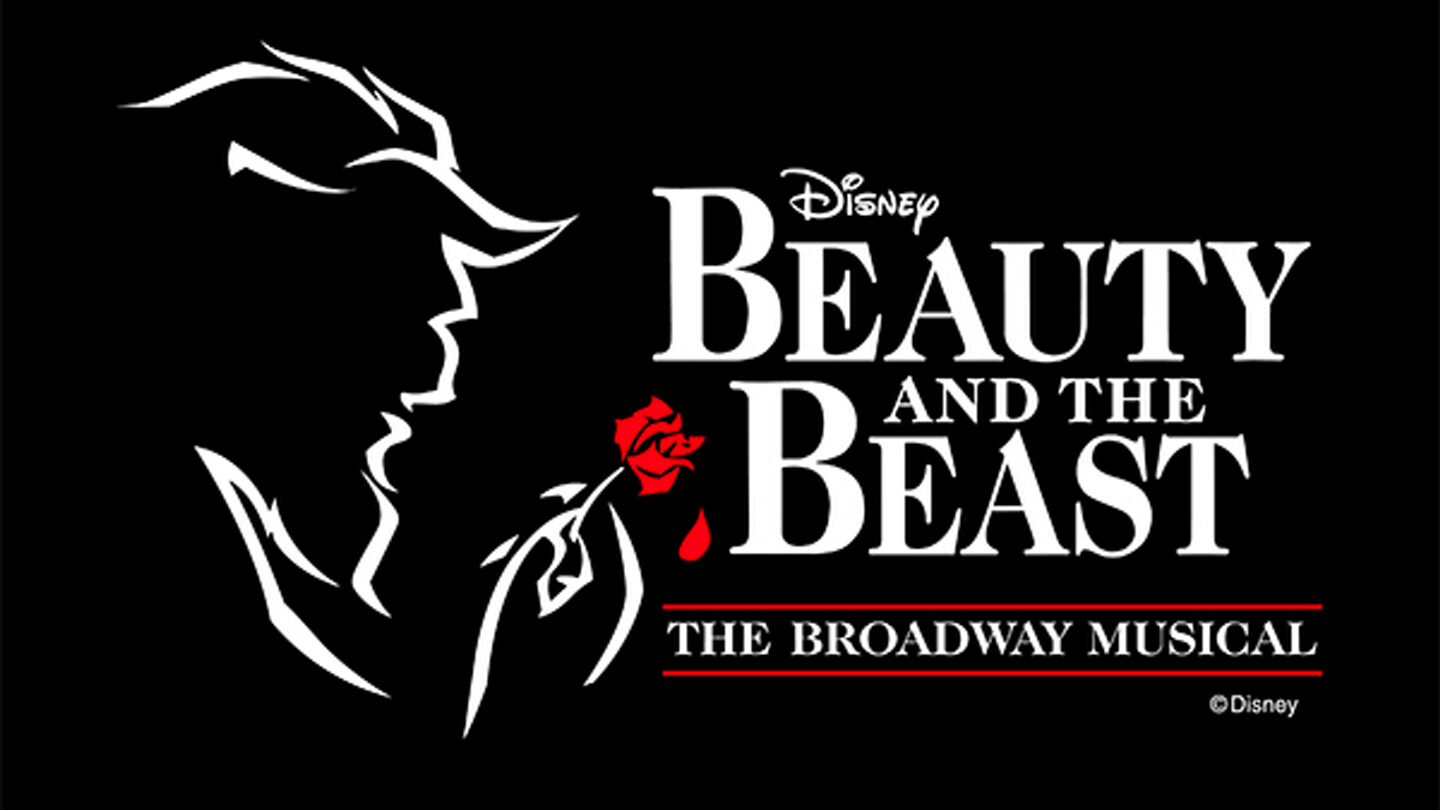 Beauty and the Beast is one of the longest-running and highest-grossing Broadway shows of all time. Since its Broadway premiere in 1994, the show has been produced around the globe in 37 countries, been seen by more than 35 million people, earned numerous major arts awards, and is the tenth longest running musical in Broadway history. The new production is recruiting China’s music theatre stars as well as up and coming talent from across China at both invited and open call auditions. These auditions exemplify the resort’s strong commitment to showcase China’s top performers and its dedication to developing local music theatre talent. Shanghai Disney Resort continues to support the growth of China’s cultural industries while bringing spectacular world-class live entertainment to guests.