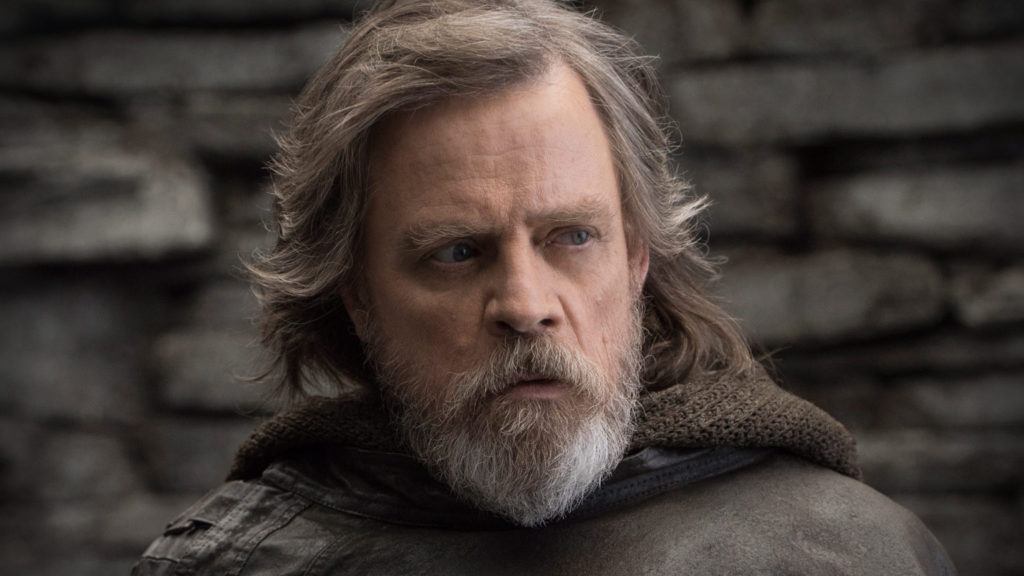 People say, “Are you worried that you’re only going to be remembered for Luke Skywalker?” I say, listen, for someone who didn’t expect to be remembered for anything, it’s a win-win. I mean, that’s probably why I get such delight being accepted in the role of the Joker, because I’ve been a Batman fan all my life. I said, “Gee, I wish I could do a villain that’s never been done on the TV series or the movies.” Joker seemed like almost too much of a responsibility. But again, I love challenges, I love doing things I’ve never done before, and to have a character that’s so diametrically opposed to what I’m known for, it just gives me great, great joy. Comic book fans tell me, “When I read the comic books now, I hear your voice.”

That, to me, is a reward that just never stops giving. It’s the fact that people feel they know you, they feel you’re a part of the family. They relay all these stories about, “I met my wife on line for Empire, and we had a child by the time of Return of the Jedi and we named him Luke.” It’s really moving. If you came to my house, I don’t have mementos from the movies all over. It’s not something I confront every day. So it’s when I go out into the public or go to like, the New York Comic Con, and you’re standing there in front of thousands of people that are just riveted on your every word. It’s almost like an out-of-body experience. It’s like observing someone else walking the red carpet, someone else getting the Disney Legends award. It’s hard to comprehend that you had an effect on anybody that’s so positive. I don’t take it for granted, and that’s why I love the fans so much.