Halloween has come to a wide range of Disney apps. From Club Penguin to Tsum Tsum, see how your favorite Disney apps are celebrating the holiday.

Club Penguin Island Gets In The Spirit With Ghoulish New Content 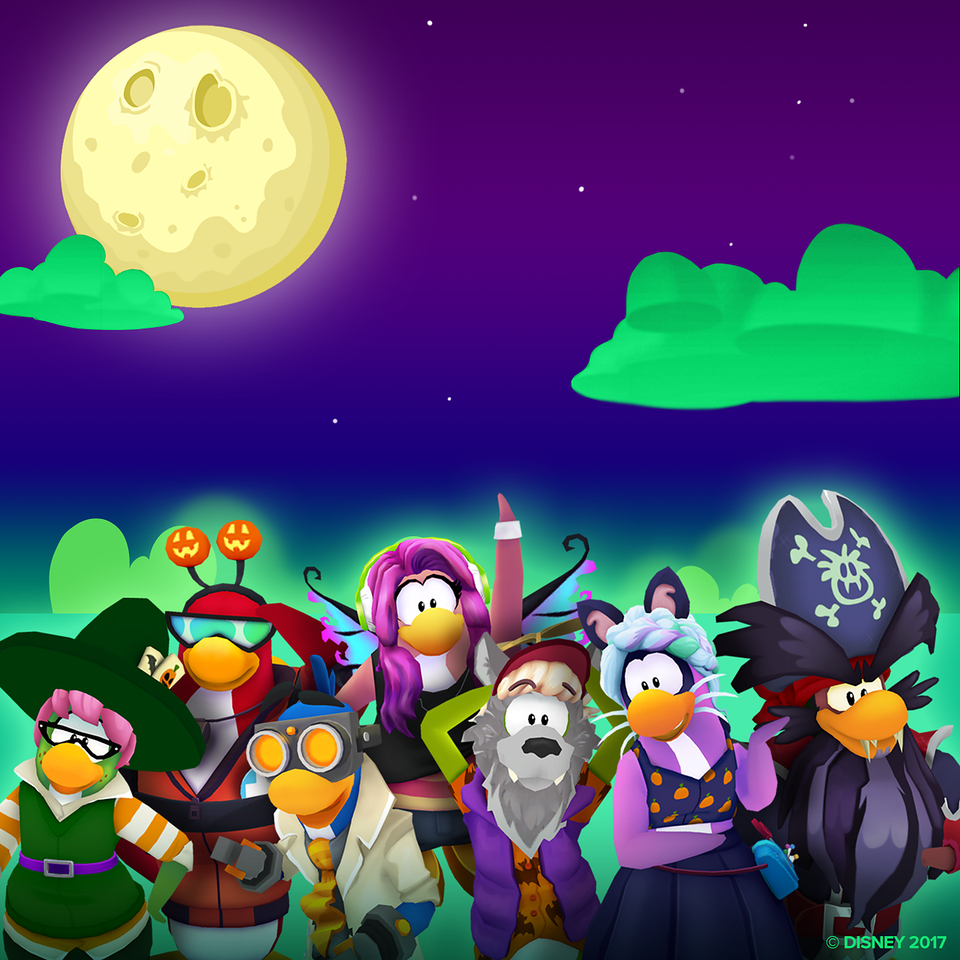 Players will be petrified with Club Penguin Island’s Halloween event! Island Central has some ghoulish new residents, and it’s the Penguin community’s mission to take back their town. Fans can defeat ghosts with snowballs to unlock special costumes, festive treats and haunting party supplies. There will be no shortage of wicked fun throughout the event, which runs until October 31. Club Penguin Island is available for free download, with an option to purchase a $4.99 monthly recurring membership subscription, on the Apple App Store and Google Play. Users can try Club Penguin Island with a seven-day free trial. 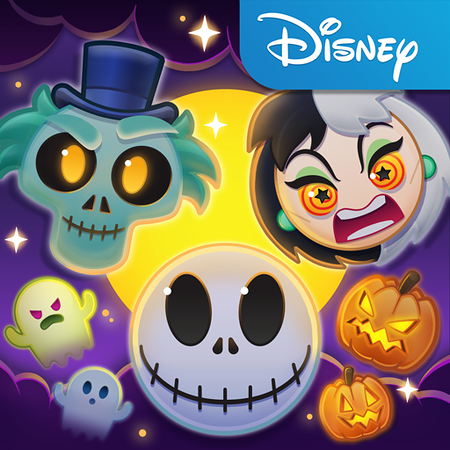 Disney Emoji Blitz is all kinds of scary fun during the game’s upcoming Halloween event. From October 24-31, Jack Skellington and Sally will descend upon the game for its very first Nightmare Before Christmas event. Disney Emoji Blitz is available to download for free with in-app purchases on the Apple App Store and Google Play.

No Tricks, Just Treats On The Disney Stickers Halloween Pack On October 31, the Ghosts of Dathomir Event is taking over Star Wars Galaxy of Heroes! Something strange is happening on the world of Dathomir and players will need to find out why. They’ll need to assemble their forces and fight an epic battle against the Nightsisters, earning Nightsister Zombie and Wraith shards along the way. Star Wars Galaxy of Heroes is available to download for free on the Apple App Store and Google Play. 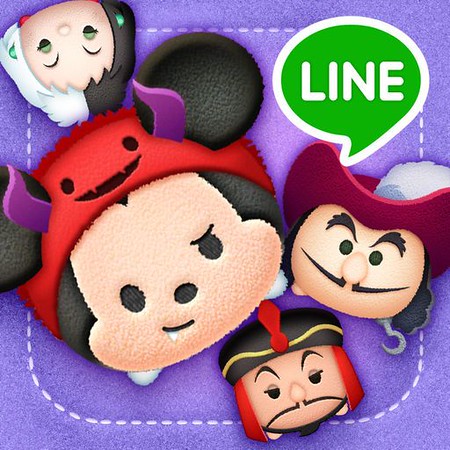 Wicked villains have descended upon Disney Tsum Tsum and they must be defeated. Players will need to use their skills to go for a high score and earn spook-tastic event rewards. This very scary Tsum Tsum celebration is only live until October 31. Disney Tsum Tsum is available to download for free with in-app purchases on the Apple App Store and Google Play.