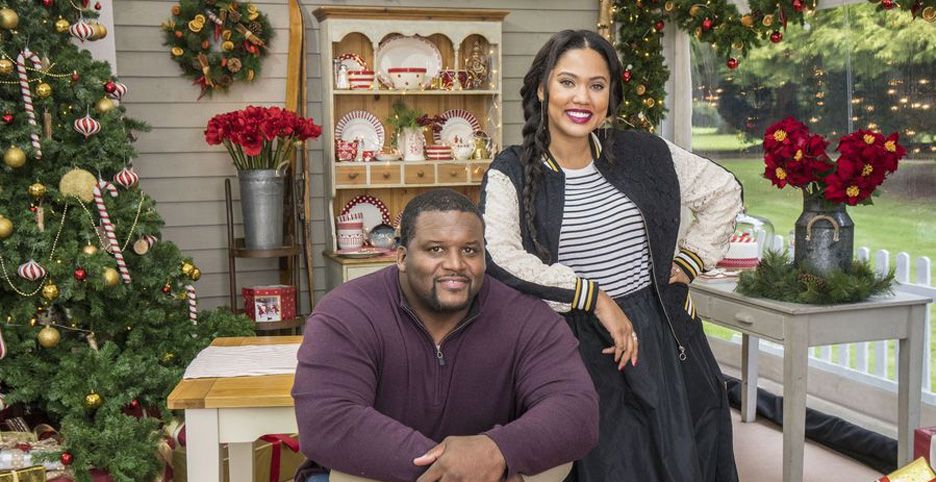 Back for a third season on ABC, The Great American Baking Show, based on the hit U.K. series The Great British Bake Off, premieres on Thursday, December, 7 (9:00–11:00 p.m. EST), for a special three-week run where bakers from around the country put their best recipes forward as they compete in holiday-themed challenges and eliminations all hoping to be named “America’s Best Amateur Baker.”