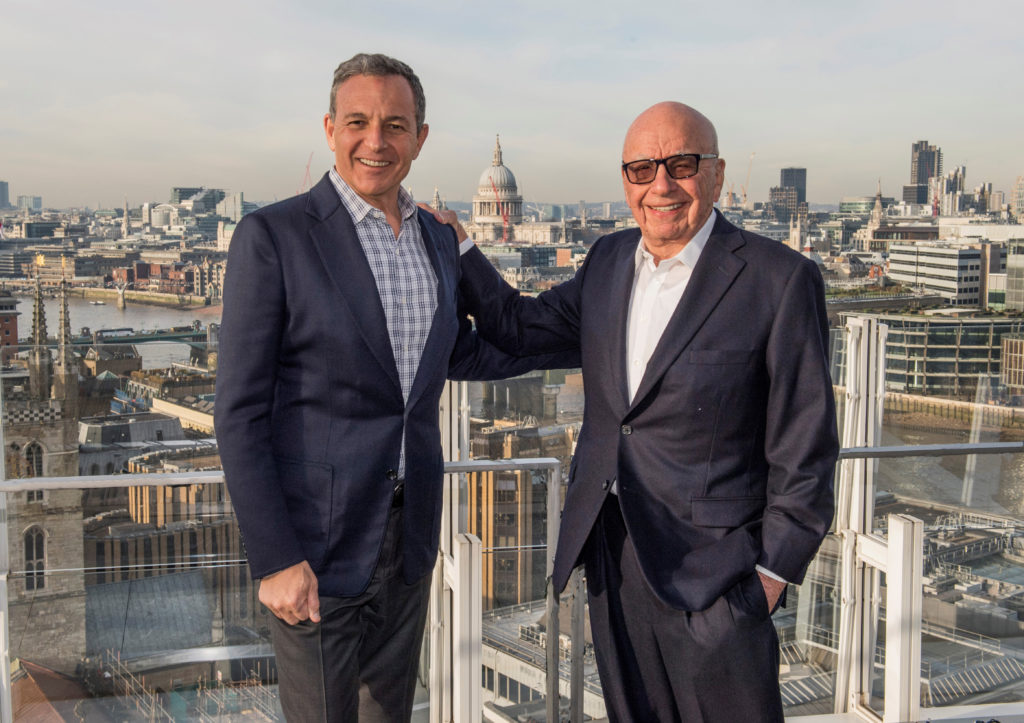 “Another day, another mega-merger. Disney’s proposed purchase of 21st Century Fox threatens to put control of TV, movie, and news content into the hands of a single media giant.”

“If it’s approved, this merger could allow Disney to limit what consumers can watch and increase their cable bills. Disney will gain more than 300 channels, 22 regional sports networks, control over Hulu, and a significant portion of Roku.”

“America is in a Monopoly Moment. We need more competition than before, not less, to create an economy that has more choices and innovation, lower prices, and better jobs. The House Antitrust Subcommittee should look at this proposal very closely.”

It should be noted that the information in the statement is not 100% accurate. Disney would not gain 21st Century Fox’s investment in Roku. Also, in the United States, where the Congress has oversight, Disney would only gain 5 channels in addition to the regional sports networks.

In addition, the Ranking Democrat on the House Energy and Commerce Committee Greg Walden wrote a letter to Committee Chairman Greg Walden asking for hearings. The congressman tried to tie the deal between Disney and Fox to the proposed deal between two major TV station owners despite the fact that this deal does not include any transaction that involves broadcast networks or stations:

This latest proposed merger comes on the heels of other media mergers including a deal between Sinclair Broadcast Group and Tribune Media to create the country’s largest TV station group owner. It is critical that the Committee oversee these transactions and look into what it means for consumers.

The Committee’s oversight into these proposed mergers has been lacking. Despite repeated calls from Democratic members, this Committee has not had a single hearing to look at the changing video marketplace in more than four years-before many online video services had even launched. It has been over two years since the Committee held a hearing on the current state of ownership in the broadcast industry. I ask that you make it a priority in 2018 to seriously examine all of the issues related to the video marketplace, including the proposed and pending merger of Disney and Fox.