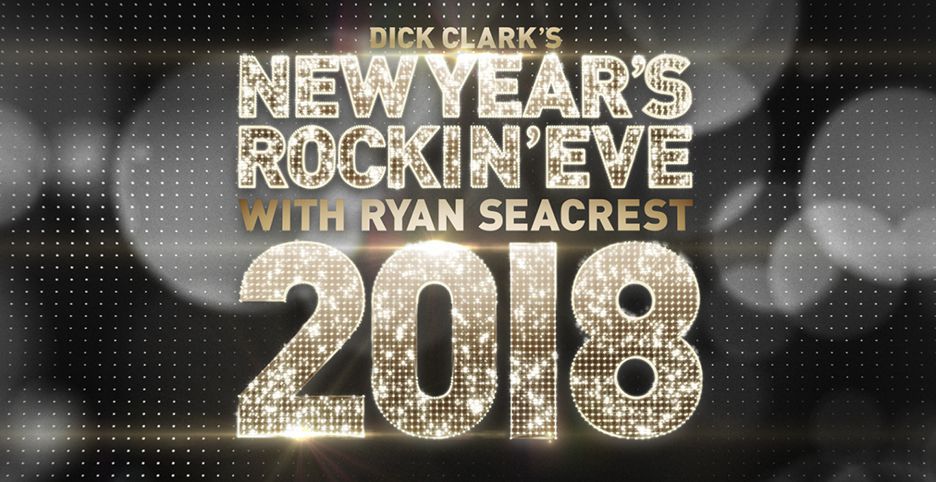 Mariah Carey is set to return to ABC’s Dick Clark New Year’s Rockin’ Eve with Ryan Seacrest. Last year, her performance was marred with issues which resulted in the pop star stopping her performance and just walking around the stage.

The debacle led to a public spat between the Carey and dick clark productions. Carey said the cause of the issues were due to technical glitches, including a faulty ear piece, even hinting as sabotage. Dick clark productions, said the notoriously late diva did not show up for a sound check. After that, it appears that both sides have agree for a second try.

“We can all agree that last year didn’t go exactly as planned and we are thrilled to move forward together to provide America with an incredible night of music and celebration on Dick Clark’s New Year’s Rockin’ Eve with Ryan Seacrest 2018,” a joint statement released to The Associated Press said. “See you in Times Square!”

Carey previously performed on the broadcast in 2005 without any issues.

Dick Clark’s New Year’s Rockin’ Eve with Ryan Seacrest 2018” marks the 46th anniversary of America’s largest celebration of the year and will include 5 ½ hours of special performances and reports on New Year’s celebrations from around the globe. Ryan Seacrest will host the primetime festivities and lead the traditional countdown to midnight from Times Square in New York City, as he has for the last 12 years, with live onsite reporting from actress and comedian Jenny McCarthy.Camila Cabello, Nick Jonas and Sugarland will perform for more than one million fans live in Times Square and millions more on TV. Ciara will host the Los Angeles festivities which will feature additional performances by Kane Brown, BTS, Kelly Clarkson, Fitz & The Tantrums, Florida Georgia Line, Halsey, Khalid, Shawn Mendes, Charlie Puth, Portugal. The Man and Hailee Steinfeld, and all-star collaborations from Alessia Cara and Zedd, G-Eazy and Halsey, Khalid with Marshmello, Bebe Rexha featuring Florida Georgia Line, and Hailee Steinfeld and Alesso featuring Florida Georgia Line and watt. Additionally, Lucy Hale will return to host the 2nd annual Central time zone countdown celebration from New Orleans, where multiplatinum selling band Imagine Dragons is slated to perform from the Allstate® Fan Fest, and Walk The Moon will take the stage leading up to the midnight countdown and stunning fleur-de-lis drop near Jackson Square.